The West Papua Liberation Army says three young men killed by Indonesia's military last week were civilians and died after being tortured and not shot while escaping.

The deaths occurred at a health centre in Sugapa in Papua province.

A spokesman for Indonesia's military says the three men were members of an armed group, a euphemism for the West Papua Liberation Army.

He says one of the three had gone to the health centre after fleeing from military officers who suspected he was behind an earlier fatal attack on an Indonesian soldier. 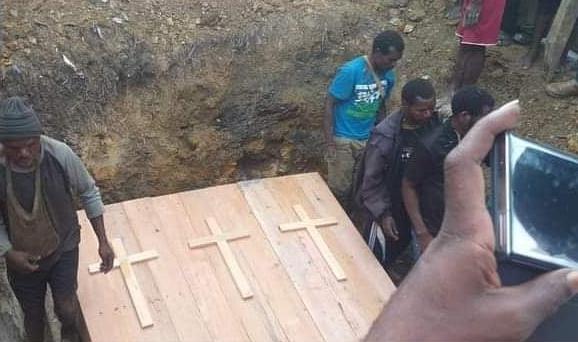 The Papuan had sustained a gunshot wound, and was reportedly visited by two relatives in the clinic before the military came for them.

The military says the men were shot trying to escape.

But the Liberation Army claims the men were civillians and they died after being beaten and tortured.

The Liberation Army has confirmed that it was responsible for the death of an Indonesian soldier in Intan Jaya the previous day, Monday 15 February.

It was the latest death in ongoing violent exchanges between the Libration Army's guerilla fighters and Indonesian security forces across several regencies in Papua's remote interior.