A federal court in the Northern Marianas has found Imperial Pacific International and its chairwoman in contempt and ordered an immediate one week stop-work order. 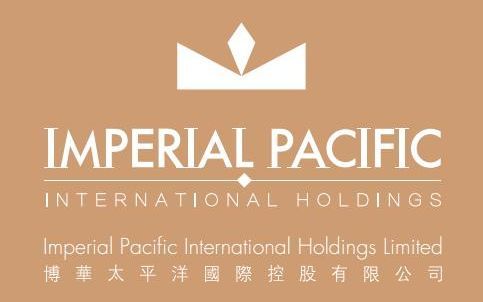 The contempt order against IPI and Cui Li Jie and decision to stop work was issued by the US District Court for the NMI.

The move came as the court sought to ensure the exclusive Saipan casino licensee complied with sanctions, which included paying the last few months of payroll totaling over $US3 million, restoring power and water to employee housing, and providing food to employees in the units.

Exempted from the stop-work order are administrative employees in charge of processing payroll and property security.

IPI and Cui have been called to return to court on 28 January for a status conference to determine if the company has complied and whether or not to lift the order.

The court also ordered IPI to pay in full $US1.8 million in back wages it owed the Department of Labor.