Four hundred Samoan seafarers are stranded on several cruise ships in the Caribbean and are seeking assistance from the New Zealand government to help them return home. 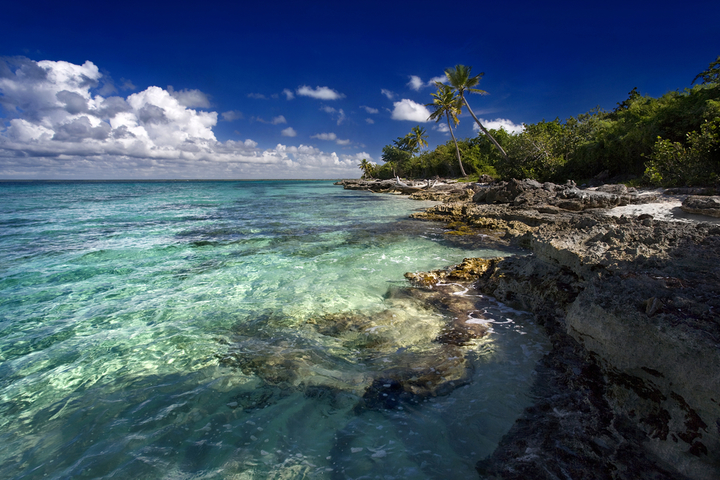 The seafarers are currently employed on 17 different cruise liners excluding container ships, which were all forced to stop operation due to the Covid-19 pandemic. The ships are believed to be anchored off between the Miami coast and the Bahamas.

Many of the other seafarers who come from countries such as India or Indonesia have been repatriated back home.

However, last month Samoa's Prime Minister Tuilaepa Sailele Malielegaoi urged the seafarers to be patient, "learn to keep themselves busy and await the opening of international borders".

Talamua Online News reported Tuilaepa had said the safest place for them was on board the ships where they were being taken care of in all areas, including wages.

"Repatriation has many risks with the number of flights needed, so they are much safer being cared for on board the ships for now," Tuilaepa said.

But Samoa First Union and First Union in New Zealand were concerned about the situation and the president of First Union had written a letter to New Zealand Deputy Prime Minister Winston Peters to alert him to the seafarers' plea for help. 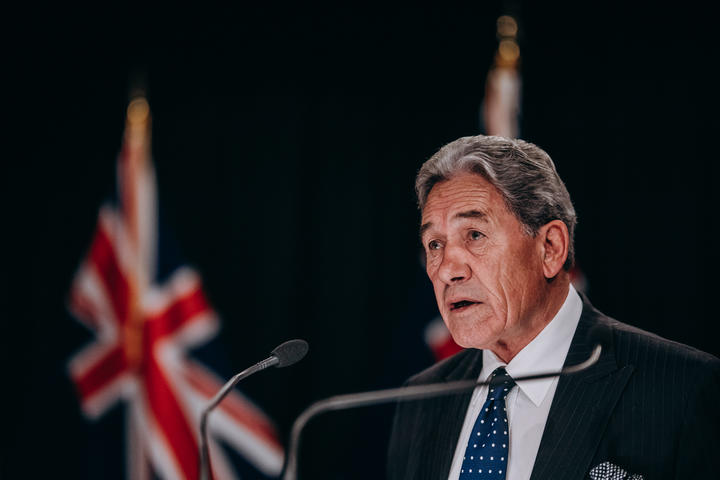 Robert Reid said they had yet to receive a reply to their letter dated 29 May from Mr Peters.

"In the letter we have asked for two things; we ask that New Zealand provide consulate assistance on behalf of Samoa's government, so have New Zealand consulate officials check on the welfare of the 400 seafarers.

"If and when the repatriation is able to happen with New Zealand, we ask that we provide quarantine and isolation services so that the Samoan seafarers could be adequately quarantined and tested in New Zealand before they finally fly back to Samoa," he said. 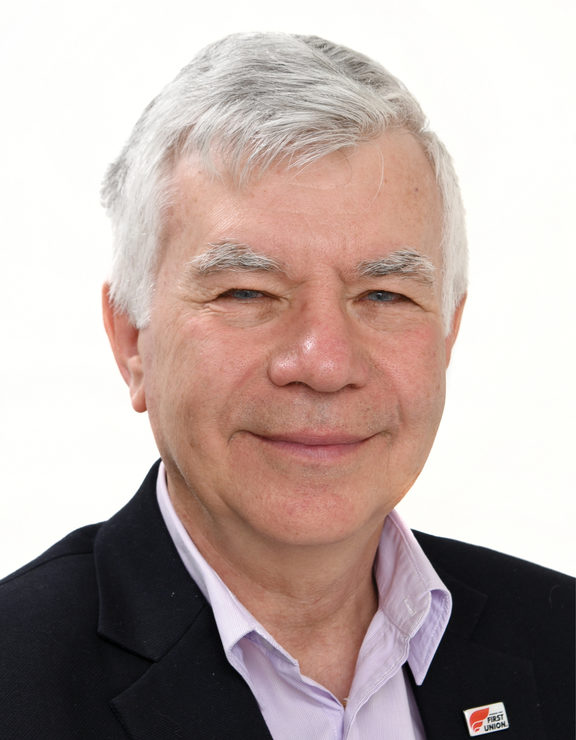 "We can think of no other issue, which would be helpful for a large group of seafarers from Samoa who are in a terrible situation, plus the families who are in Samoa and assisting their government so that they can bring its people back, but in a way that's safe for the rest of the population."

The seafarers had been stranded in the Caribbean since March and First Union understood they all had access to food and water on the ship.

"Depending on which company they work for, some of them are getting paid, not their full wage, but an allowance and some workers are not receiving any money at all," Mr Reid said.

One of the 400 seafarers from Samoa is currently detained in a detention centre in Florida, reportedly referred to as a "hell hole", which had caused concerns for the seafarer's family.

Robert Reid said he believed the person got involved in a fight while on board the ship during the lockdown.

"We are working with the International Transport Workers Federation, which our union and Samoa First are affiliated to. They are a global union of seafarers and other transport workers.

"We have asked them to investigate what is happening in Miami and we are just starting to get reports back now," he said.

"Most of the reports are confirming that the person is in a very difficult situation, but the union are putting a lot of their efforts in trying to see the seafarer in person.

Mr Reid said he didn't think they had been successful yet.

"There's also concerns about the people on the ship now and their well-being".