The Prime Minister of Tonga, 'Akilisi Pohiva, has been rushed to hospital in Auckland with pneumonia. 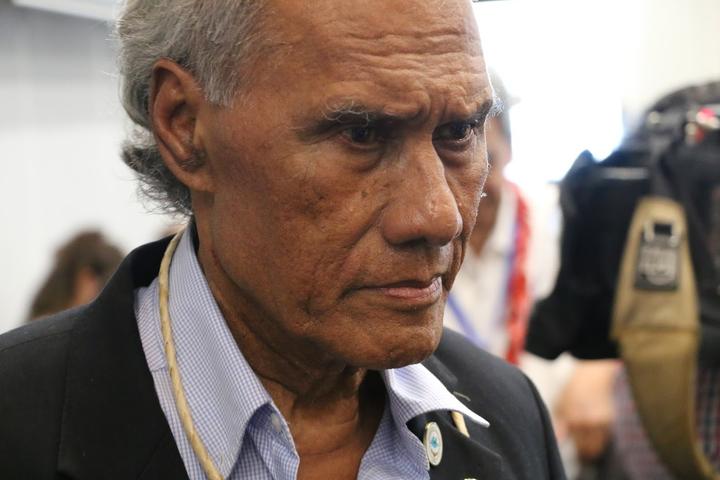 Mr Pohiva, who was in Auckland for treatment for a liver condition earlier this year, became unwell after returning from the Pacific Islands Forum meeting in Tuvalu several weeks ago.

He had been in hospital in Nuku'alofa for the past two weeks but doctors on Wednesday decided he needed medical evacuation to Auckland.

A spokesperson for the prime minister described his condition as "very serious".

The acting Prime Minister, Semisi Sika, said in a statement that he was urging the people to remember Mr Pohiva in their prayers.

He said the government was looking forward to welcoming him home in good health in the very near future.