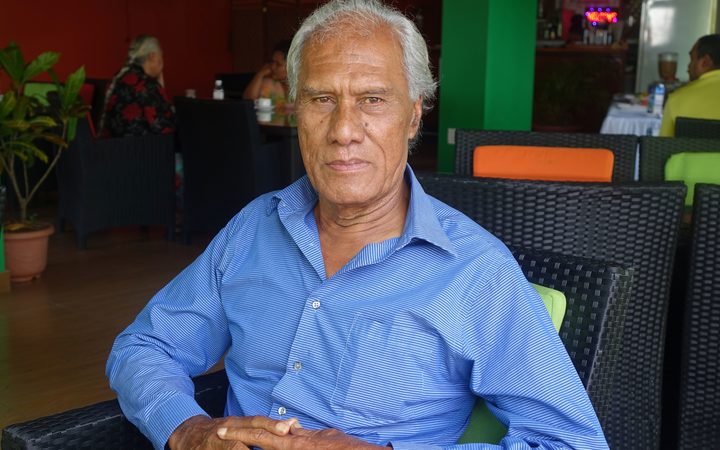 A key member of the inner circle of the Prime Minister's Office has suggested Prime Minister 'Akilisi Pohiva may not finish his term due to ill health.

The Prime Minister who has taken frequent trips to New Zealand for medical reasons, returned to Tonga at the weekend, and participated in an early Government birthday presentation to the King yesterday.

Yet, observers claim he looked quite ill.

It had been confirmed earlier that Mr Pohiva's has a serious liver disease.

"He was checked recently in Auckland whether he should have surgery, but obviously he was released to be able to travel back to Tonga," the source said.

There have been calls for the Prime Minister's resignation, not only because of his illness, but mostly based on accusations of leadership incompetency and corruption.

Should the Prime Minister step down before his term ends, a by-election would need to be held in his electorate of Tongatapu 1 for his replacement.

When that's done, a new Prime Minister would then be elected by Parliament.