The New Zealand heavyweight boxer Joseph Parker has confirmed his next bout will be against the Samoan-born Alex Leapai. 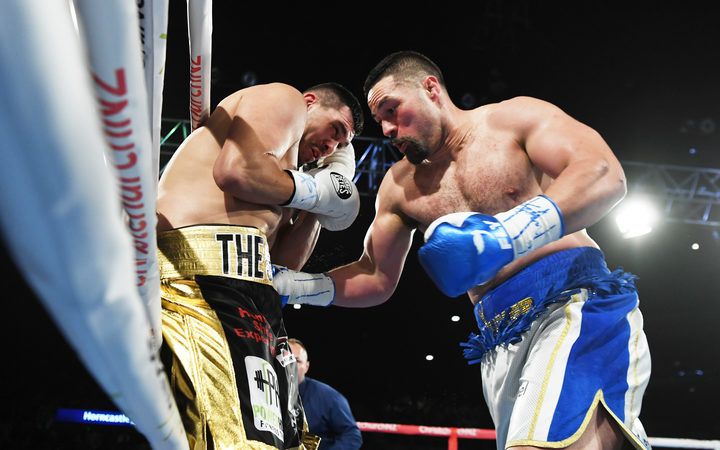 The two will fight in the US on 29 June in the first of Parker's three fight deal with British promoter Eddie Hearn.

Leapai is a replacement opponent after American Eric Molina pulled out amidst a dispute over fight terms.

Parker, who is also Samoan, is fighting for the first time with Matchroom Boxing, the same promotion team that recently dethroned champion Anthony Joshua belongs to. 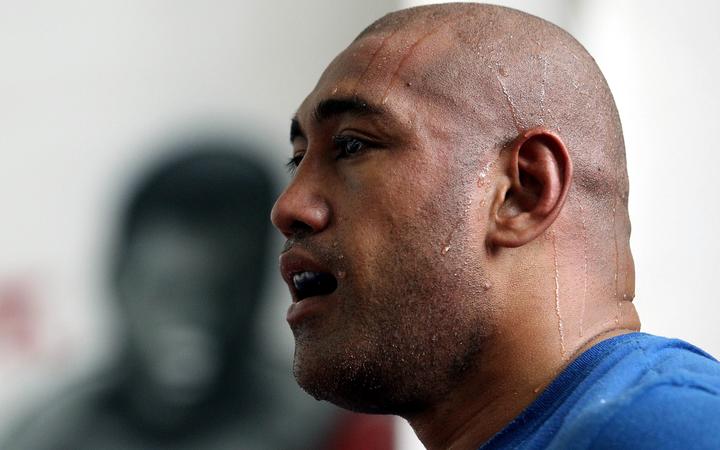