The head of New Zealand's Aged Care Association says there need to be changes to the migrant worker system if the Pacific labour scheme is to be expanded to include his sector. 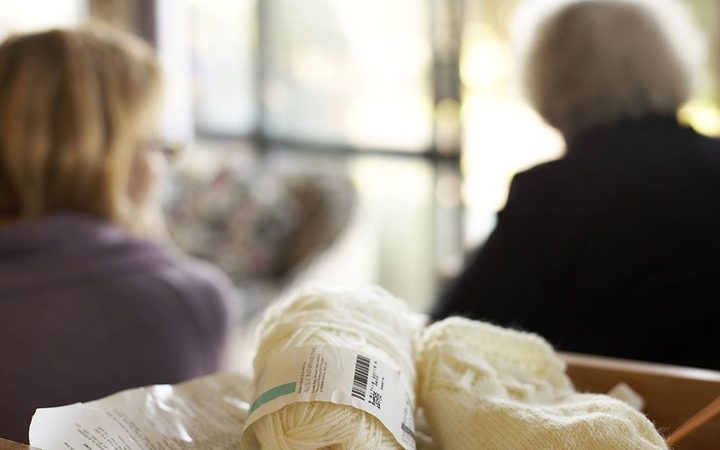 Last week the World bank released a report on expected labour requirements and how the Pacific could be the answer to filling significant gaps in the aged care sector.

The report said with longer life expectancies in Australia and New Zealand there will be a large elderly population in the next three decades that will need to be cared for.

It said in contrast, the Pacific has a large youth population with high unemployment issues, which makes expanded labour schemes an obvious solution.

The Aged Care Association's Simon Wallace agrees that the answer to fill the 1,000 new employees needed in New Zealand every year could lie in the Pacific.

"We need a thousand extra caregivers alone each and every year between now and 2026, so we are talking another 8,000 caregivers to deal with an increase in the aging population and the industry in New Zealand just can't recruit and find enough kiwi workers to fill those," Simon Wallace said.

But Mr Wallace said adjustments need to be made to their visa systems where migrant workers leave after three years.

"We invest a lot of time into training and upskilling our migrant workers so we wouldn't want this scheme from the Pacific to replicate the current policy we have got. We have got to think about workers coming into aged care as mid-skilled and we have got to think of them as having a pathway to residency to work in our sector," said Simon Wallace.