A Russian monarchist says he wants to use three uninhabited islands in Kiribati to create an ''alternative Russia''. 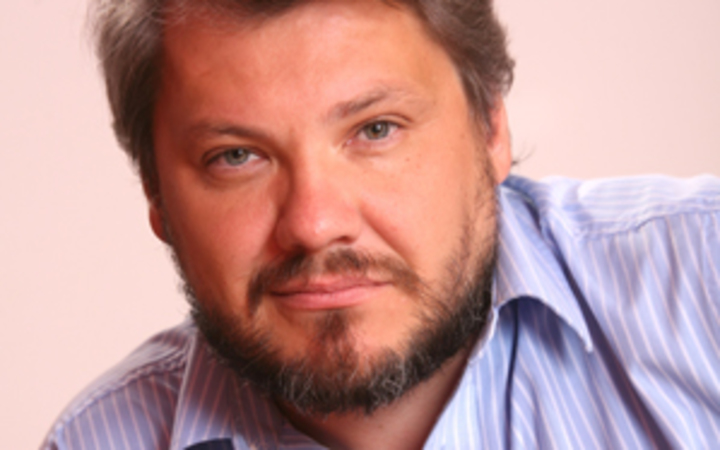 Anton Bakov, who is a Russian businessman and the founder of Russia's Monarchist Party, said the project involved setting up a capital on Malden Island, where he planned to build hotels.

Speaking on Mr Bakov's behalf, his wife Marina Bakova said her husband wanted to revive the Romanov Empire in the Pacific.

"This is the desire of not only the heir of the Russian Throne, of Nicholas the third, but also a great number of Russian patriots who are not happy with Putin's regime."

Mr Bakov, who is in Kiribati this week, said he planned to invest $US350 million in Kiribati and the resort complex would create jobs for its people.

The Kiribati Government says its Foreign Investment Commission is still considering the proposal.