The Kiribati Government says it is yet to decide whether to lease land to a Russian monarchist who plans to revive the Romanov Empire in Kiribati. 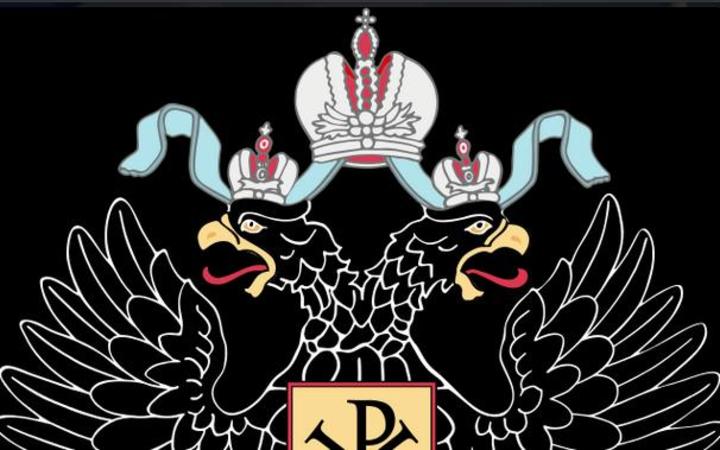 Anton Bakov, a businessman and the founder of Russia's Monarchist Party, wants to use three uninhabited islands in the Southern Line Islands.

Mr Bakov has said the project involves setting up a capital on Malden Island, where he plans to build hotels.

Mr Bakov earlier claimed the Government had approved the establishment of the empire on its territory.

However, a spokesperson for the Government has dismissed Mr Bakov's claims, saying the Foreign Investment Commission is still considering the proposal.