By Nathan Cooper* of

Opinion: As New Zealand's government prepares to deal with a looming Omicron outbreak, this won't be the only major issue it will have to tackle this year. 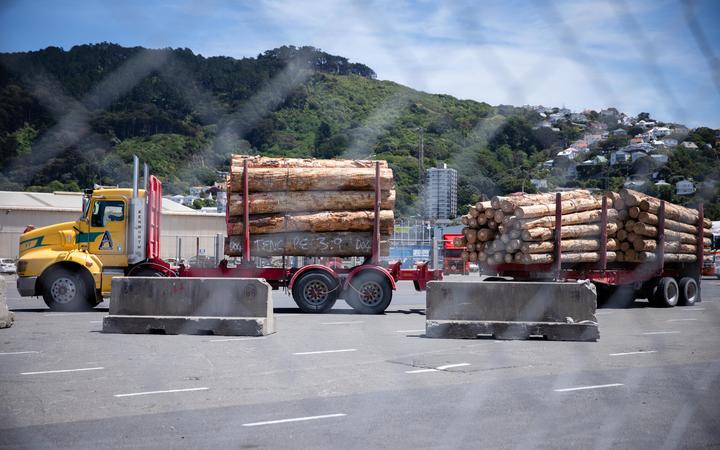 Expect the government to announce a wide-ranging plan with sector-specific strategies for transport, forestry and other sectors, but little detail on agriculture, Nathan Cooper writes. Photo: RNZ / Angus Dreaver

2022 will be important for environmental and climate action. Several key developments are expected throughout the year, both in New Zealand and internationally, focusing on climate change and biodiversity - and how these crises overlap with the impacts of the Covid-19 pandemic.

In February and early April, the Intergovernmental Panel on Climate Change (IPCC) will publish the next two parts of its Sixth Assessment (AR6). These reports will provide the basis for global negotiations at the next climate summit scheduled to be held in Egypt in November.

The February report will focus on impacts and adaptation and the April report on mitigation of climate change. Together, they will assess the global and regional impacts of climate change on natural ecosystems and on human societies, as well as opportunities to cut emissions.

They will identify points of particular vulnerability, consider the practicalities of technological innovations and weigh the costs and trade-offs of low-carbon opportunities. Both reports will present a definitive statement of where impacts of climate change are being felt and what governments and other decision makers can do about it.

Look out for #IPCC #ClimateReports this year as the @UN outlines ten key global events in 2022 that will shape critical conversations and policies around #climatechange.https://t.co/6u8zE9ujRE

Climate change tends to dominate headlines about the environment. But biodiversity loss and accelerating rates of species extinction pose an equal threat to our economies, livelihoods and quality of life.

A UN Global Assessment Report on biodiversity and ecosystem services predicts the loss of one million species during the coming decades. It foresees serious consequences for our food, water, health and social security.

New Zealand is not immune from this global crisis. About one third of our species are listed as threatened. 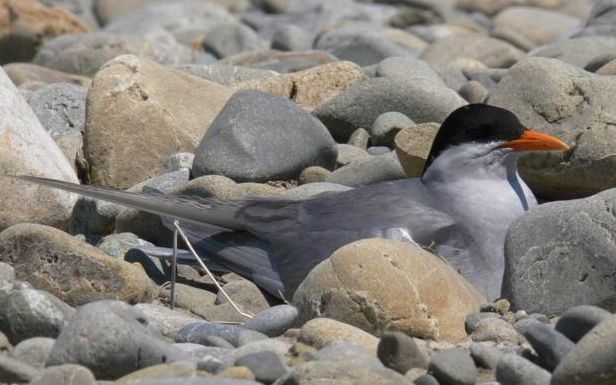 The black-fronted tern is among New Zealand species that are threatened. Photo: Ashley Rakahuri Rivercare Group

In April, the UN Biodiversity Conference in Kunming, China, will launch a new global biodiversity framework to guide conservation and sustainable management of ecosystems until 2030.

Expect to see intense negotiations on the current draft framework as states try to balance the need to address the underlying causes of biodiversity loss, without endangering economic priorities, including post-Covid recovery.

In May, the government is expected to release its first emissions reduction plan (ERP), in response to the Climate Change Commission's advice on how New Zealand can meet its domestic and international targets.

The plan will set out policies and strategies to keep the country within its emissions budget for 2022-25 and on track to meet future budgets.

Under the Climate Change Response Act 2002, the government is required to set emissions budgets for every three to four-year period between 2022 and 2050 and to publish emissions reduction plans for each.

The first plan looks likely to come at a difficult time for the economy. Businesses have already contended with Covid-related lockdowns and uncertainty and may soon be challenged by staffing shortages in the wake of the Omicron outbreak.

It will be tricky to balance the need for significant action to reduce emissions while keeping business and the wider community on board. Expect a wide-ranging plan with sector-specific strategies for transport, energy, industry, agriculture, waste and forestry, but little detail on agriculture.

Half a century since first environment summit

In 1972, the UN Conference on the Human Environment took place in Stockholm, Sweden. It was the first international conference to make the environment a major issue.

Fifty years on, in June this year Stockholm +50 will mark a half-century of global environmental action, and refocus world leaders' attention on the "triple planetary crisis" of climate, biodiversity and pollution.

The aim is to accelerate progress on the UN's Sustainable Development Goals, the Paris Agreement and the global biodiversity framework, while making sure countries' Covid-19 recovery plans don't jeopardise these. Expect growing demand for more global recognition of a "human right to a healthy environment" to leverage more effective environmental action.

On the domestic front, the national adaptation plan (NAP) is due in August. This will set out how the government should respond to the most significant climate change risks facing Aotearoa.

These risks range from financial systems to the built environment and have already been identified in the first national climate change risk assessment. Public consultation will take place in April and May.

The decade of action 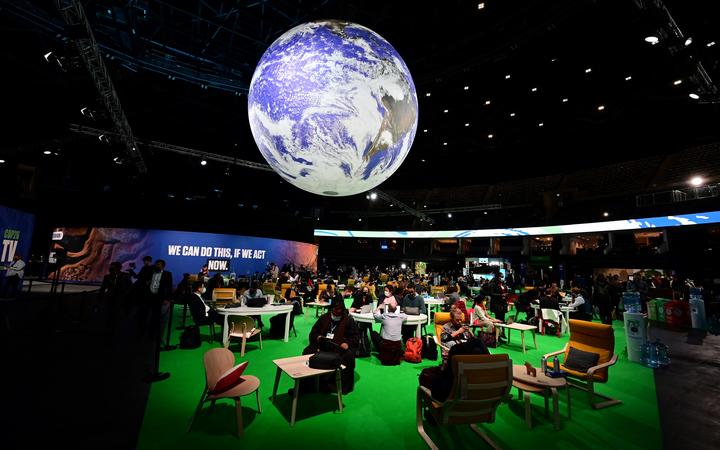 One major success was an agreement that nations revisit and strengthen their nationally determined contributions by the end of 2022. But the summit was generally criticised for failing to secure commitments from high-emitting countries to keep global temperatures from climbing beyond 1.5degC.

The overarching aim to "keep 1.5C alive" will be more urgent than ever. A particular concern is how effectively civil society will be able to bring pressure to bear on governments. Protests and activities are likely to be significantly limited by the Egyptian host government.

In the build-up to COP27, expect significant pressure on big polluter states to deliver more ambitious commitments to cut emissions, but also less flamboyant and free protests in Egypt.

The UN has called 2020-2030 the "decade of action". The chance remains to avoid runaway climate change, protect biodiversity and stabilise our ecosystems. It's imperative that this year, the third of this decade, is one that really counts.

*Nathan Cooper is Associate Professor of Law at Waikato University.