Power Play- Cabinet will decide next steps for the lockdown today, with alert level 4 due to expire at midnight tomorrow. 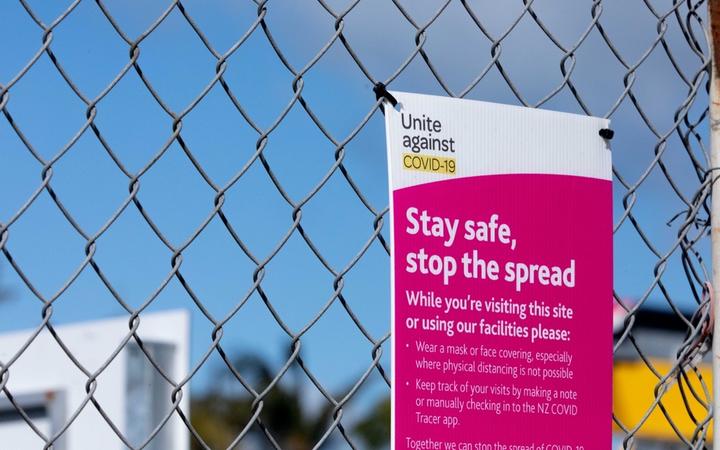 If you're in Auckland, prepare to be there a while longer, and possibly Wellington with six active cases at last count.

Furthermore, there are no assurances for the rest of the country; although there are promising signs, the experts aren't yet convinced we've turned the corner and can't yet be sure there's been no spread beyond those two main centres. We'll almost definitely be looking at a region-by-region response if there continues to be no sign of Covid-19 elsewhere, and other parts of the country moved into alert level 3 more quickly.

The overall numbers continue to increase, but still within the predicted pattern - they haven't peaked yet but ministers will be looking for them to be tracking down this coming week as the lockdown takes effect. Cases unconnected to the Australia returnee, who's believed to be the source, or positive results in other parts of the country, could slam on the lockdown brakes.

Wastewater testing provides a great back-up to cross reference against known cases, community testing and, even more specifically, regional infections. There were "no unexpected detections" over the weekend, but there were positive results in Auckland and Wellington where there are known cases. Not only does this kind of testing give extra assurance but could act as an alert if an outbreak's happening somewhere else and not being picked up by community testing.

There are still massive numbers of contacts to deal with - nearly 9000 and counting as the weekend drew to a close. The expansion of locations of interests beyond what's happened in the past means the numbers are much greater than we're used to seeing, but Prime Minister Jacinda Ardern says they were made "deliberately larger" in response to the Delta variant.

What's that's meant though is significant and immediate pressure on the system - testing in particular - with unacceptably long queues, and those required to get tested having to jostle for a place with those turning up with a runny nose. All doing the right thing, but risking people who really needed to be tested potentially missing out and having to come back the next day, despite waiting several hours. That was rectified on Saturday with special clinics established, but that was the sort of thing, alongside hugely scaled up surge testing, that should have been in place in anticipation of Delta, not once it arrived.

All credit to the frontline health workers who have been testing and vaccinating in record numbers since. 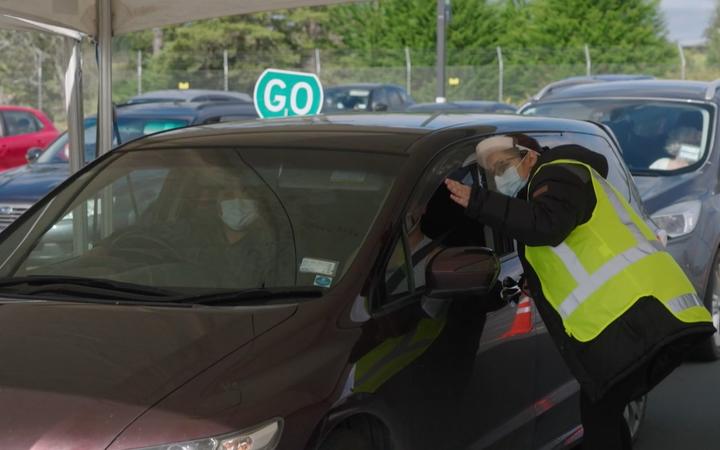 Fifteen-hundred people were vaccinated on the first day of a drive-through centre at Auckland Airport. Photo: Supplied / ADHB

As a national team we've been pretty awful when it comes to consistent scanning and the government's finally put in place something it's been toying with for months - mandatory scanning for most places and most businesses.

People quickly become complacent once New Zealand's seen to be out of the danger zone, either due to the belief they'll never be caught up in an outbreak, forgetfulness, or wilful disregard. This has been demonstrated starkly by official figures showing only about 20 percent of contacts in the current outbreak had scanned in to locations of interest: precious time lost contacting people who could have been exposed but not know it in the crucial early stages; going to work, going to school or travelling to another part of the country. Combine this with much larger numbers of contacts and it becomes even more critical. That inevitably slowed the initial response and left public health officials with a much greater job than needed to be the case.

Businesses are rightly worried about having to enforce these compulsory rules, especially in the face of aggression from those who think the rules shouldn't apply to them, but hopefully the combination of mandated rules and pressure from other members of the public will temper the amount of opposition they'll have to deal with. The police are clearly prepared to respond to incidents of lockdown rule breaking much more forcefully in the past but can't be everywhere.

These are all areas on which Opposition parties are becoming increasingly vociferous. Measuring the public mood they were supportive of the initial lockdown, and remain so in principle for now, but are now in full-throated critical mode. 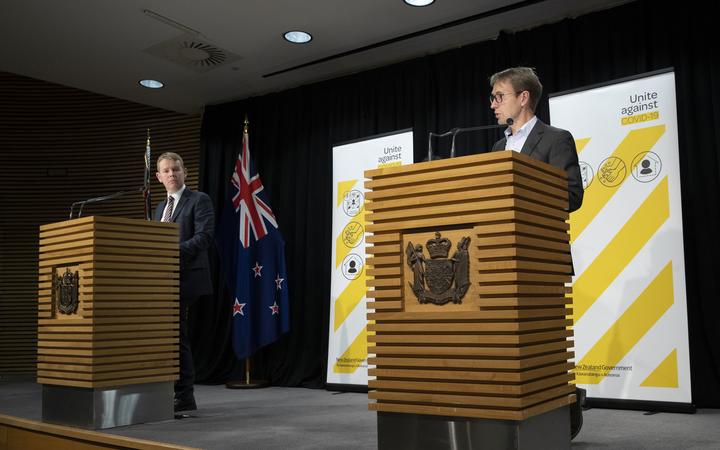 The vaccination rollout is in National leader Judith Collins' sights: "The Labour government claimed last year we were 'at the front of the queue'. Given what we now know, this was at best naïve and delusional and at worst, a complete lie," she declared on Saturday, calling for a specific vaccination target.

And so the Opposition should be doing its job.

The whole Covid-19 response has been competently led by the government, but honed and improved as result of relentless political and media scrutiny since the virus hit our shores last year.

If the lockdown's extended to the point it further disrupts the sitting of Parliament, calls to reboot the Epidemic Response Committee will also grow louder.