Three people who used a public walkway near the Crowne Plaza MIQ facility recently are being sought. 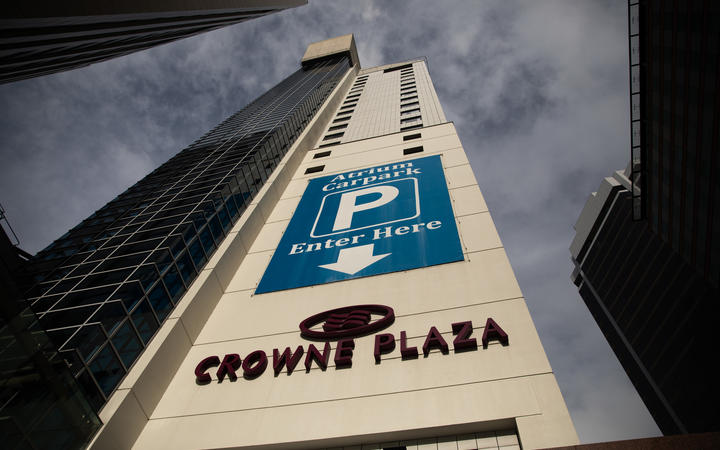 It is thought they were in the area at the time the person who is the potential source of the Covid-19 delta variant outbreak was moved into isolation, and authorities are investigating further to try to learn how the virus got into the community.

Bloomfield said contact tracers are working with the police to try to find the people.

"My understanding is ... that showed three people who had used that public walkway who possibly were there at the point in time when this person who we think is the source of the outbreak was being moved into the hotel," Bloomfield said.

"The team is working with the police to identify and follow up with each of these people just to see if they are part of the existing outbreak."

Transmission via MIQ staff to the community as a cause of the outbreak is almost completely ruled out.