Comment: If the death of cyclist Olivia Podmore doesn't change the way we think about sport and athletes, then nothing will. 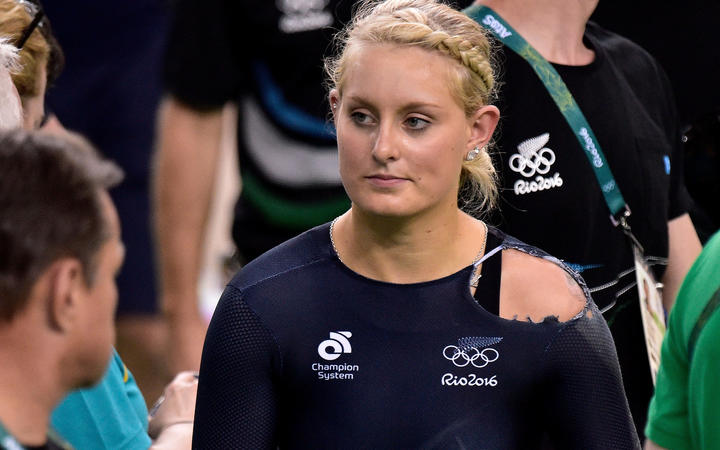 We've tiptoed around this topic too long. Sure, we wring our hands and mutter the right things, but what do we actually do?

In recent weeks we have seen tennis player Naomi Osaka, gymnast Simone Biles and cricketers Amelia Kerr and Ben Stokes say that the mental strain on them has become too great. And what do we do? We take to social media to abuse some of them.

I don't follow politics, but I'm aware that politicians and political journalists exist. Among the things trending on Twitter right now in New Zealand is some interview between Judith Collins and John Campbell.

Look at the comments there, see how much hatred is expressed for Collins, and Campbell to a small extent too.

We seem to think that people in public life have it all. That the money and the access and the occasional acclaim means they're fair game. We think that we can abuse them to our heart's content and nothing will come of it.

A New Zealand athlete has died. Others have said the scrutiny and pressure is too much. And what do we do?

I don't want to go too deep into the sociological weeds here, but let's just think about this in terms of sport.

Athletes have never been on greater show or more accessible than they are now. In Australia, for instance, rugby league fans are using that access to racially abuse players.

Never mind the pressure of performing on a big stage and the attention from traditional media outlets that comes with it. We see athletes in endless biosecure bubbles, where social media enthusiasts can enjoy a good crack at them.

The less said about Hurricanes part-owner Troy Bowker the better, probably. But check out the pile-on he's being subjected to.

There is, from a shockingly young age, too much pressure heaped upon children to succeed at sport. Their worth is tied to tries and tackles and race times and numbers on a scorecard, when we ought to be concerned with their qualities as a person.

The England cricket team are due to tour Australia. It's a trip of about four months and, due to Covid-19, there is talk the players' families won't be able to come.

According to reports, some stars have expressed reservations about going. They've cited their mental health - and that of their wives and children - as the reason.

Out in social media land, though, these blokes are weak. This is their job and they need to get on with it. They're being sooks.

Things have to change. We have to be kinder to people, we have to recognise that athletes of all ages aren't fair game. That's administrators, sponsors, parents, media, the public, everyone.

Sport is struggling a bit globally. Revenue is down. So what do we do? Schedule more matches and submit athletes to more trips and more quarantine and more time to dwell. 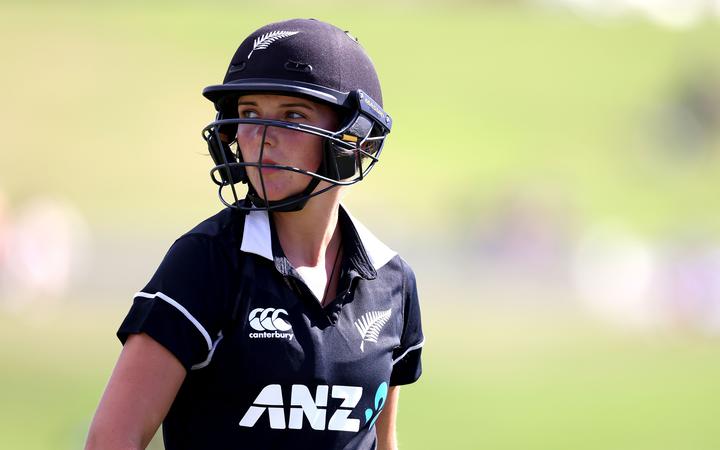 White Fern Amelia Kerr is among top sportspeople who have referred to the mental stress they are experiencing. Photo: PHOTOSPORT

Athletes need to help themselves, too. Costs are high, because wages are high. If athletes in major sports are prepared to earn less, then maybe their employers will demand less in return.

The money matters to fans, as well. They hear so-and-so is on a seven-figure salary and feel indignant when that player opts out of matches.

The whole sports model needs rebuilding and that's not easy. But I would gladly lend whatever hand I could to accomplish that, than read about the death of another athlete.

We were already at a critical juncture in sport, but we would be negligent if we now don't seek to reform how it's delivered.

Do we really need academies for children? Is two-a-day sessions in the swimming pool actually good for them? Should we be having representative teams or even keeping the score?

If elite athletes - the ones who invariably succeed from a young age - are overcome by feelings of inadequacy when they reach the professional ranks, then we're doing this all wrong.

As for abusing people on social media? Surely we're better than that.

I fear for where sport and society is going and I fear that more people will harm themselves unless we all do something to change.

It's not good enough to express our sadness after the event. We have to do things better now.