Opinion - A covert 20-year plan to establish Māori sovereignty is political dynamite. It represents a real threat to the prime minister's reputation as open and transparent. 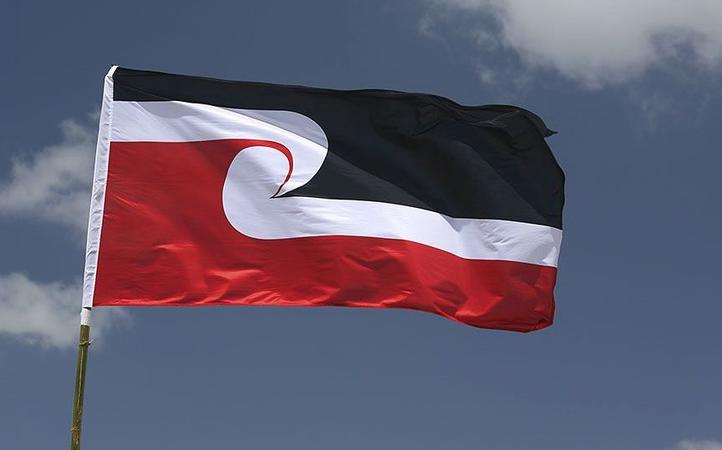 Judith Collins made no effort to hide the cat-with-the-cream expression on her face when she answered journalists' questions after a National Party meeting in Auckland on Saturday.

She had just delivered a speech that rolled a grenade under Jacinda Ardern - with an apparent confidence that it would go off with an almighty bang and cause an awful lot of damage to the Labour government.

Collins prepared the ground last week for the grenade to have maximum impact, when she described the government's proposal to establish a Māori Health Authority as "racist separation" and "segregation".

Her statements were met mostly with scorn by media commentators - including damning them as an act of desperation, and obviously made in the vain hope of replicating Don Brash's lift in the polls after his Ōrewa speech in 2004. The Māori Party accused her of "playing to the white supremacists".

On Saturday, having ensured the media's attention, Collins widened her criticisms beyond the new health authority. She warned that a Māori Health Authority was simply one step along a path towards a nation divided on racial lines - from education and health to "a separate Māori Parliament or Upper House".

Such a warning might have been passed off as just more "desperate racist politicking", as Māori Party co-leader Debbie Ngarewa-Packer had described her earlier comments.

But Collins happened to have in her possession the unredacted blueprint for just such a revolutionary transformation of New Zealand's democracy. 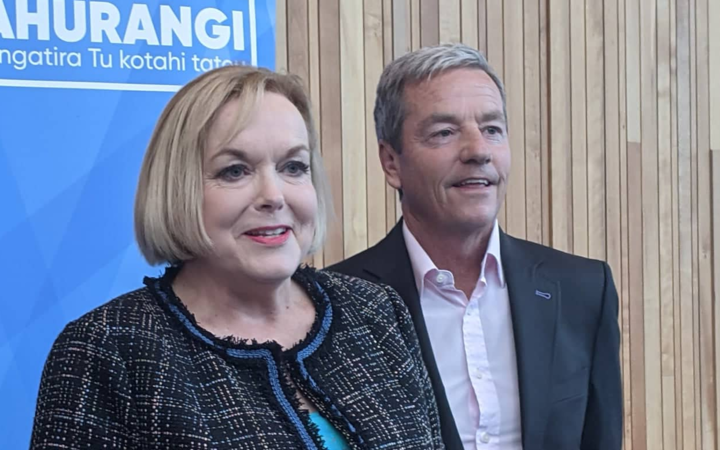 The document - titled He Puapua: The Report of the Working Group on a Plan to Realise the UN Declaration on the Rights of Indigenous Peoples in Aotearoa/New Zealand - is explosive.

Commissioned by Cabinet in 2019 and produced by Te Puni Kōkiri, it sets out a 20-year plan to bring the UN declaration into effect.

It envisages that by 2040 - the 200th anniversary of the signing of the Treaty of Waitangi - the nation will be ruled under an equal power-sharing arrangement between Māori and non-Māori leaders.

The government had hidden the report for almost a year before a highly redacted version was released last October, offering the public only 34 of its full 123 pages.

That degree of censorship should have made journalists instantly suspicious of what the government was so keen to keep hidden, but it flew mostly under their radar until a complete version was published - possibly accidentally - in March.

On 14 April, ACT leader David Seymour held up a copy of He Puapua in Parliament asking the prime minister why she hadn't announced her government's plans to follow its recommendations.

More specifically, Seymour wanted to know if the government would rule out the "Treaty-based constitution" the report calls for.

Ardern responded: "I'm not quite entirely sure what sits at the core of the member's question here. We have obligations to report on New Zealand's compliance with a number of declarations that we have historically been involved in beyond just this term of office.

"If the member is trying to imply that there is anything other than us complying with our obligations there, he'd be most welcome to state that clearly and frankly, because I really question what it is he is implying with this line of questioning."

Nanaia Mahuta, who was Minister for Māori Development when she secured Cabinet approval in 2019 to develop He Puapua, rose to her feet to rescue her boss from a line of questioning she was evidently not enjoying. She asked if Ardern could confirm that New Zealand had signed the UN Declaration on the Rights of Indigenous Peoples under John Key's National-led government.

The prime minister was happy to agree that the declaration had, indeed, been signed under Key.

But she was less keen to answer the second leg of Mahuta's question - "Can the prime minister also clarify the basis upon which the next steps towards working through a national plan of action [He Puapua] might well be a positive progression?"

Ardern wasn't going to clarify "the next steps towards working through a national plan of action", given she appeared to be trying strenuously to avoid giving Seymour clarity on whether the plan was being implemented. 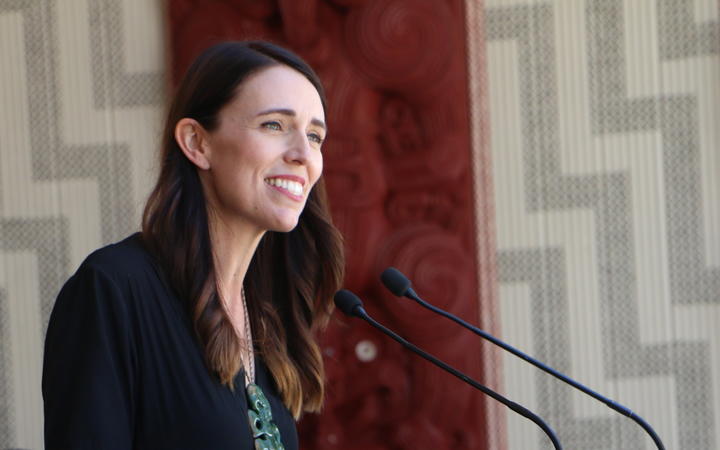 Seymour pressed the prime minister further and asked: "Will the government rule out establishing a Māori Parliament, as called for by the report, He Puapua?"

Ardern used classic, non-committal lines beloved of politicians everywhere: "Obviously, we have no intention of making such a constitutional change...", before adding, "However, we do commit ourselves to making sure that we are upholding our obligations as Treaty partners…"

It was a textbook case of equivocation, although she did later rule out a Māori Parliament in her post-Cabinet media briefing on Monday.

If Ardern looked like a cat on a hot tin roof when questioned by Seymour, she will hardly be thrilled that Collins - and the media - have joined the fray and are demanding answers.

The government's critics are busy publicising aspects of the report they say have already been implemented by stealth.

Top of their list is that He Puapua recommends making it easier to set up Māori wards - and in February the government did just that by overturning the law that meant voters could petition for a referendum to veto a council decision to introduce them.

Labour made no mention of such a law change in its election manifesto, but Ardern pushed the Māori wards legislation through Parliament under urgency, allowing less than 48 hours for public submissions.

He Puapua calls for a Māori-centric version of New Zealand's history in schools, an idea which is in train.

It calls for public education programmes, including conscious and subconscious bias training to deal with structural racism, as is already promoted by the Public Service Commission.

And the report recommends exempting some Māori land from rates, a notion reflected in the Local Government (Rating of Whenua Māori) Amendment Act 2021 passed in April.

Opponents say these moves are confirmation He Puapua is functioning as an undeclared government manifesto.

They see Ardern's reluctance to condemn Māori checkpoints set up without legal authority last year - allegedly to protect the self-proclaimed "borders" of predominantly Māori areas from Covid-19 - as yet more evidence of a separatist agenda they believe she and her government had secretly endorsed.

The Ihumātao settlement last December, when protesters forced Fletcher Building to sell 33 hectares to the government for $30 million, is cited as an example of the same agenda, particularly since the deal was made explicitly outside the Treaty of Waitangi process.

Overall, the impression that Ardern is intent on subverting the nation's institutions and constitutional arrangements by stealth will risk severely damaging her political reputation, given that she has long trumpeted the virtues of openness and transparency.

On Sunday, Collins put out a press release that drove home that charge: "He Puapua has never been publicly announced, but a number of recommendations, such as the Māori Health Authority and Māori council wards, have been implemented already without any acknowledgement from Ardern that they are part of a wider plan...

"The prime minister needs to explain why Labour has been busy implementing He Puapua's recommendations one by one, without sharing this wider plan with New Zealanders.

"National's position is clear. We will not accept the implementation of two systems by stealth."

And now, it has emerged that Māori Development Minister Willie Jackson received three papers last month about the report, including a draft Cabinet paper for feedback.

For Ardern, the hot tin roof just got hotter.

* Graham Adams is a journalist, columnist and reviewer, who has written for Metro, North & South, Noted, The Spinoff, and Newsroom.