Analysis: The first Covid-19 vaccine is approved but questions are being asked about when it will arrive. The latest unemployment figures leave an economist "flabbergasted", a climate change report sets tough targets for the government and the prime minister speaks at a quiet Waitangi Day celebration. 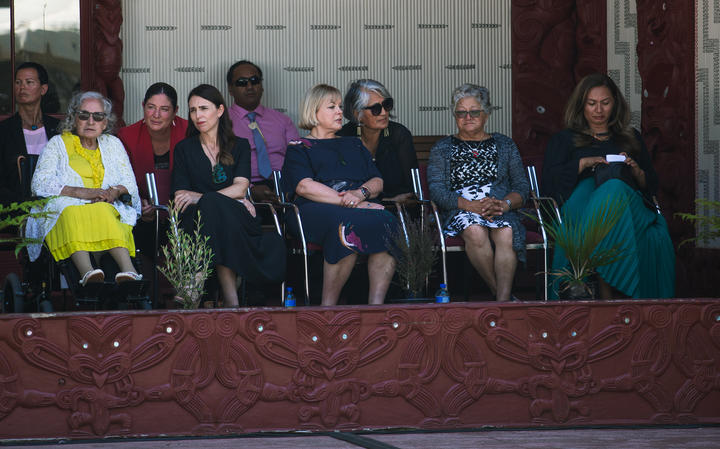 Medsafe's provisional approval for the Pfizer vaccine was announced on Wednesday by Prime Minister Jacinda Ardern, quickly followed by a briefing from Director-General of Health Dr Ashley Bloomfield.

It means vaccinations for the most at-risk people can start as soon as the first batch arrives, and Bloomfield seemed confident the manufacturer would meet the contract commitment to deliver it by the end of March.

He told reporters Pfizer had given that assurance just a few days ago, after the European Union had imposed export controls on vaccine manufactured in its member states.

Minister for the Covid-19 response Chris Hipkins won't give dates, and says he's not going to until he's absolutely sure. There's so much international competition for vaccines and uncertainty about their availability that Hipkins might stall until he knows the plane is on the way.

"They said we are at the front of the queue - we are demonstrably not," he said.

"We still actually don't have any real idea when the Pfizer vaccine will arrive in this country. Over 50 countries around the world are rolling out vaccines and we've got to ask ourselves why we're in the situation we're in."

Bishop questioned whether the government had negotiated hard enough or paid enough to ensure timely delivery. 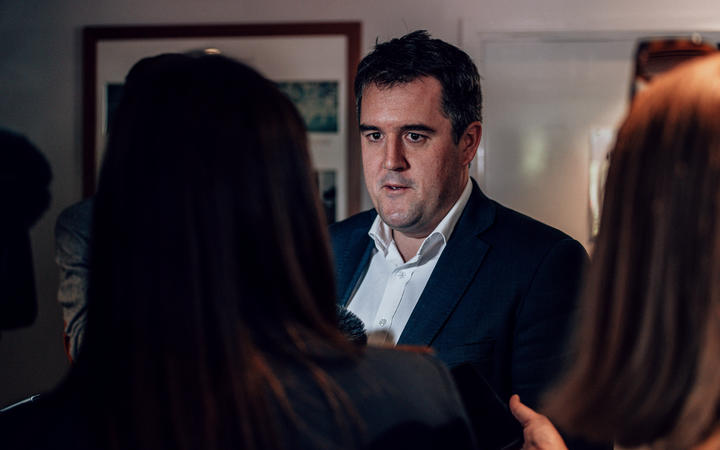 ACT leader David Seymour demanded the government reveal the reason New Zealand still did not have a vaccine is that it negotiated a bad deal.

He said the public deserved to know whether the contract allowed New Zealand to be bumped down the queue.

The prime minister has said several times that New Zealand, unlike many other countries, isn't suffering thousands of deaths every day and the government is prepared to be patient. "It's only right that those countries that are seeing devastating rates of death are receiving those vaccines and have given emergency approval for them to be distributed," she said.

"New Zealand is in a very different position and I think everyone in New Zealand understands that."

Hipkins was asked at a media briefing whether he regretted giving his "at the front of the queue" assurance in November. He said he didn't, and the world had changed since then. He had seen the issue in terms of normal rollouts, not the emergency approval and vaccination programmes other countries were running.

The government decided not to do that, instead carrying out a rigourous approval process partly based on the experience of other countries.

Medsafe's approval was the main political story of the week but it was far from the only one as Parliament geared up for its first sitting of the year next week.

The latest unemployment figures were released, showing the jobless rate had dropped from 5.3 per cent to 4.9 per cent in the December quarter.

Westpac chief economist Dominick Stevens said he was "absolutely flabbergasted" unemployment had fallen to that extent. "Clearly Covid did less damage to the economy than anticipated and the government and Reserve Bank's efforts to stimulate the economy have just had a roaring impact," he said.

Politik reported the figures and said Treasury's forecast of 13.3 percent, made last April, was woefully short of the mark.

It noted, however, that it was those Treasury forecasts which prompted the government to borrow $50 billion and spend most of it to achieve this week's outcome.

Minister of finance Grant Robertson said there was more work to do but the statistics illustrated a strong economy that had been resilient through an incredibly difficult time. 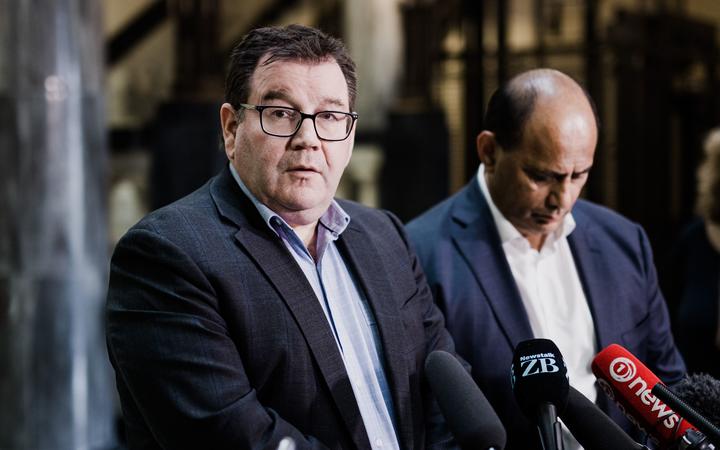 Council of Trade Union economist Craig Renney said it wasn't all good news. "Female unemployment is higher than general unemployment. Maori and Pasifika unemployment actually rose according to the data," he said.

The week began with a report that was sure to give the government problems for many months - and probably years.

The Climate Change Commission released a draft blueprint filled with recommendations on how to slash emissions and achieve carbon neutrality by 2050. It believes the target can be reached at a cost of just 1 percent of GDP.

They include a ban on conventional car imports, cutting livestock numbers by 15 percent, the closure of Tiwai Point and a ban on gas hobs in new houses.

It proposes a radical reform agenda needing a raft of controversial policies which will be fought by affected sectors and probably the opposition when the bills come to Parliament.

The prime minister, as optimistic as ever, said it was "incredibly encouraging" that the independent commission's first report showed that reaching reduction goals was both achievable and affordable.

"In fact, there are great economic opportunities for new jobs and new business over the coming years as we transition to an emissions free economy," she said.

As previous governments have found, it's a lot easier said than done.

National Party leader Judith Collins said her caucus had not fully considered the report but she wasn't sure about its economic cost estimate. "I think they are the only people saying 1 percent, lots of people are saying other numbers," she said.

The Taxpayer's Union compared it to a report from two years which suggested a cost of 16.8 percent of GDP.

Ardern said her government would introduce the new policies. "The report demonstrates we have the tools we need to achieve our target but calls on us to accelerate our work." 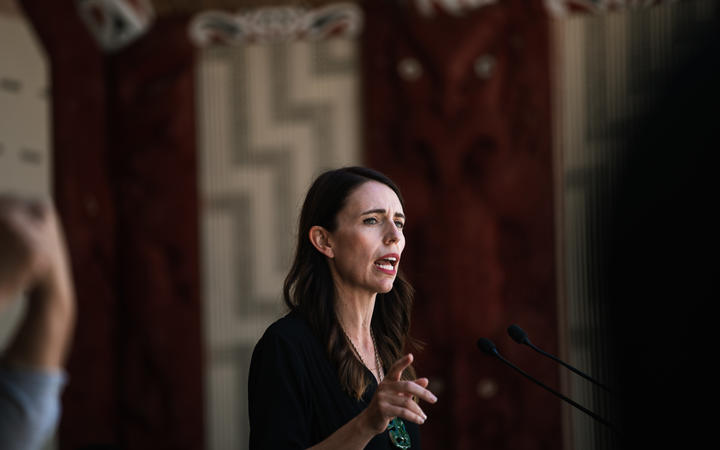 The lead-up to Waitangi Day came with less publicity than usual because it was free from controversy and demonstrations.

Politicians made their way onto Te Tii Marae for the first time in four years and Ardern was welcomed onto Te Whare Runanga, where she spoke from the mahua (porch).

Other female leaders who were there - Collins and the Greens' Marama Davidson - didn't get a slot, but organisers said they would next year.

In the speech, her fourth at Waitangi as prime minister, Ardern acknowledged the entrenched challenges still facing Māori and said Labour had made some progress, citing Ihumātao and Oranga Tamariki.

She also announced the date of the first Matariki public holiday - Friday June 24 next year - marking the start of the Māori New Year.