Opinion - The election season is upon us, and with it the great television jousts between the leaders. 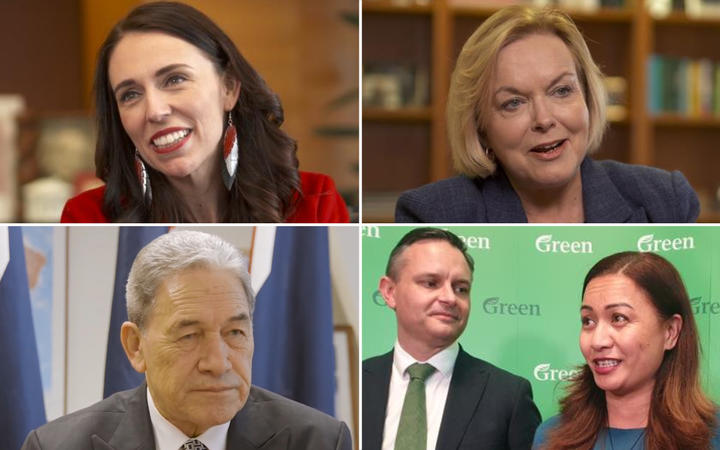 Every political junkie knows the televised drill. First there's an opening statement. A panel of ostensibly well-known journalists will ask questions. The leaders themselves will then do a bit of cut and thrust or, depending on the night, slap and tickle. Then a commercial break or two, and a final summing up. Rinse and repeat.

TVNZ has announced that the first of its leaders debates, to be moderated by John Campbell, will air on 25 August. A multi-party debate featuring NZ First, the Greens, and Act will air a fortnight later, with another involving Jacinda Ardern and Judith Collins to screen the following week.

There will be more as well, and with them, perhaps, a supplementary debate on debates.

"A debate has one purpose and one purpose only," the American political broadcaster Jim Lehrer once said, "and that is to facilitate the exchange of ideas directly between two candidates - and that's it." But Lehrer died earlier this year, and who's to say what he was talking about won't follow suit.

Political campaigns can be won or lost on these interludes, or so conventional media wisdom has had it ever since the one-sided clashes between Robert Muldoon and Bill Rowling in the mid-1970s first introduced New Zealanders to the concept that came to the United States earlier the previous decade.

Media outlets use the word "influential" a lot in describing them. But while they can be entertaining enough, their actual ability to change the course of an entire election, often on the basis of what is deemed to be a particularly impressive zinger, is probably exaggerated.

Even in the US, the evidence isn't entirely conclusive, political scholars say, although debates there seem to have the potential to make perhaps a small amount of impact on the race - such as what happened in the wake of Richard Nixon's feeble showing against John F Kennedy in 1960.

Polls often shift by a few percentage points during debate season, and yes, in a close presidential race, that can matter.

But New Zealand does not hold presidential races. We vote for parties who in turn choose their own leaders.

Another point of difference is that we have not tended to produce that many marvellous political debaters in the first place. Most punters would struggle to recall any truly great lines even from our last general election let alone the others.

Jacinda Ardern is a gifted communicator, but a nimble mind doesn't automatically qualify somebody as a dazzling debater. And vice versa. 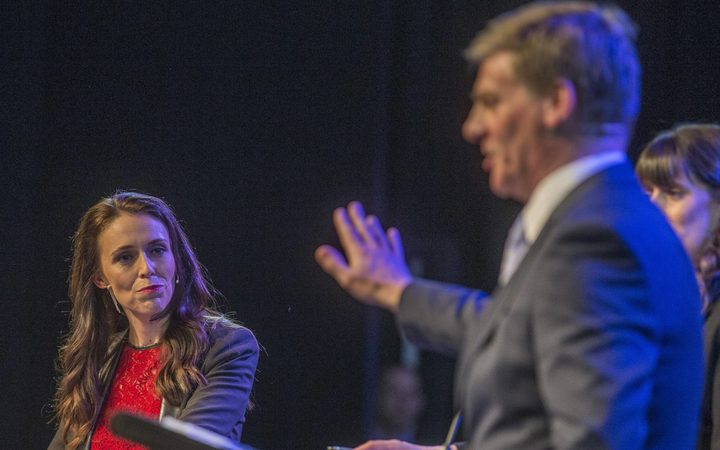 Arguably (and what is a commentary about debating worth without an arguable proposition?) one of the few prime ministerial aspirants of recent decades with any formal background in debating was Jim Bolger - he even met his future wife, Joan, at a provincial debating club.

Yet Bolger himself is never remembered for his particular debating skills, as solid as they were. His opposite debating number in the early 1990s, Labour's Mike Moore, had absolutely no background in debating, yet he was effective enough in a rough-hewn kind of way, while Helen Clark was fabulously collected in her presentation style but hardly brimming in fancy aphorisms.

The media times are a-changing, too. Time was - and not so long ago - that thoughtful television journalists debated among themselves whether they were obliged to put to air anything that a major candidate happened to deem the most important part of their campaign day.

Today, thoughtful politicians probably wonder if they are obliged to put to air anything a major television network deems to be the most important part of their editorial schedule.

Part of the reason for that change is the eclipse of television as a stand-alone medium and part of it has to do with the advent of social media and the continuous news cycle, which are far more a theatre for debate these days than television studios.

And how much debate do local voters want in the middle of a global pandemic anyway?

*David Cohen is a Wellington journalist and the author of Fridays with Jim: Conversations About Our Country with Jim Bolger, which will be published this week by Massey University Press.