Opinion - New Zealanders are up for a battle royale between Judith Collins and Jacinda Ardern in the lead up to the 2020 elections unless, of course, National refuses to do a course-correction. 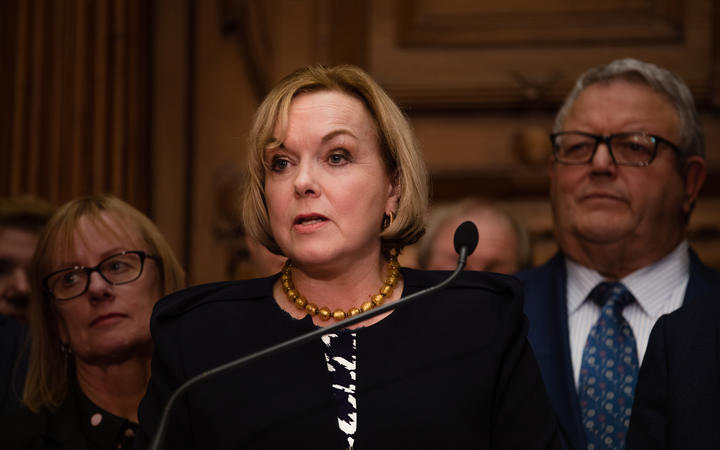 The first sign of impending battle was evident this morning when Prime Minister Jacinda Ardern fronted to media - supposedly to announce government's response to the emerging global pandemic situation, but unmistakably to wrest the country's attention from the 24-hour fixation on the National Party, peaking with the election of Judith Collins as their new Leader.

By doing so, Ardern quickly reminded voters who might have been momentarily diverted by pundits' excitement at the prospects of Judith Collins leading the National Party that is she is ready and absolutely unfazed by the recent coronation of what could be a formidable adversary.

Indeed, a battle royale is in the offing, between the princess of hearts and a newly anointed queen of the provinces.

None of this will happen unless the National Party, under Collins, demonstrates a marked departure from their recent public stances, tactics and strategies.

A course-correction for the National Party is in order despite excitement amongst the party's core supporters over Judith's elevation as leader. She has finally arrived at the helm of National Party leadership - after an unflinching, long haul of display of ambition, swagger, and a proven track record of high-calibre performances in various ministerial and spokesperson roles.

Collins' followers and the party's core supporters would of course expect her to go head on with Ardern and - true to character - she has come out swinging by saying that she looks forward to "crushing her opposition" in the next elections. This would be expected from any incoming opposition leader, especially with the party left bruised and battered in previous weeks.

All well for the optics, however Judith needs to be reminded that like after every long-haul flight, there has to be a recovery period - a period dedicated to re-pivot the physical and the mental state of affairs - so as to return back to some form of normalcy.

For her personally, it has been a long journey of repeated rolling out and subsequent folding back of the ambitions for the leadership that there might be a risk of a "blanking out" what and how she wanted to do, once she got the leadership.

This can be further complicated by leading a party that has so far refused to come to terms with a once-in-hundred-years crisis: first and foremost the global pandemic of Covid-19, and then the serious economic repercussions.

The National Party is going through a momentary "blank out" that polling shows has already seen a massive exodus of voters from its fold, and taken a huge toll on its traditional reputation around competency and efficiency. All this was ultimately reflected in an unprecedented leadership meltdown.

This all had happened in a short span of time when Covid-19 had hit our shores, forcing the government to lead a public health response in a manner that has met with stupendous success and is rightly rewarded by a skyrocketing personal approval for Ardern and her seemingly fragile team in the government. 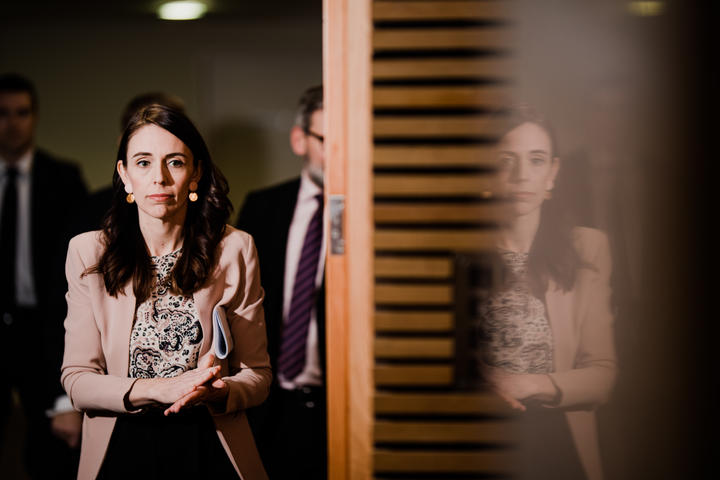 National Party strategists had so far failed to re-pivot the Party in a manner that responds to this sudden change that our world has experienced in these last few months.

Policies and speeches - from the previous leader and frontbench colleagues - has largely been focused on harnessing some real or perceived successes from the distant past such as managing the global financial crisis and post-Christchurch earthquake recovery.

In fact, one of former leader Muller's speeches at Christchurch's chambers of commerce in recent weeks - where he sought to extoll National's reputation in sound economic management in reference to post-earthquake recovery - seemed to show a party completely out of sync with on-the-ground realities.

This needs to change, and quickly.

Collins needs to steer the National Party away from National's obsession with the past and their economic credentials, and the newfound interest in the future in the form of an impending risk of high public debt.

None of this will automatically sway Kiwi voters to hand power to National in the present - where their immediate worries and focus are placed.

Judith can continue without making many radical changes to policy, but she needs to find ways to repackage them for the Kiwi voter if she wants the clash ahead to be meaningful.

* Sandeep Singh is the editor of Auckland-based community newspaper The Indian Weekender. The views expressed are author's alone.