By Alexander Gillespie* for The Conversation

Comment: The anger and frustration at New Zealand's border quarantine failure have been palpable and calling on the defence force shows how deeply bureaucracy has failed the nation. 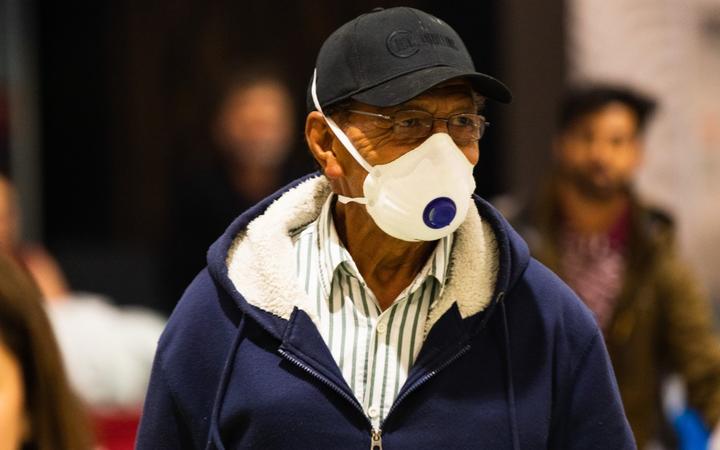 Two women, recently arrived in New Zealand, were granted compassionate leave from quarantine to be with grieving family after a parent's death. But they were not tested for Covid-19 before being allowed to travel the length of the North Island by car. Both later tested positive.

Since news of the failure broke, other examples of mismanagement and claims of an overly relaxed quarantine regime have emerged.

Having endured lockdown and now nursing an ailing economy back to life, the "team of 5 million" has not been forgiving. Nor has Prime Minister Jacinda Ardern, who directed her director-general of health to immediately suspend compassionate exemptions for anyone in quarantine.

The fact she has also called in the military to oversee quarantine facilities and strengthen border control speaks volumes. The deployment of our armed forces was always an option during the emergency. The government wisely chose not to do so in any highly visible way.

Now it's different. But rather than being a move against non-compliant New Zealand citizens or visitors to the country, it's a last resort in response to the failed bureaucracy that allowed the mistakes to happen.

Legal uncertainty is not to blame

While the specific point of breakdown in the chain of command governing quarantine management has yet to be pinpointed, one thing is beyond doubt: this is not a matter of legal uncertainties.

The powers of the government in times of infectious and notifiable disease are vast under the Health Act. With the paramount goal of protecting public health, the obligation to direct people for medical examination and contact tracing is clear. 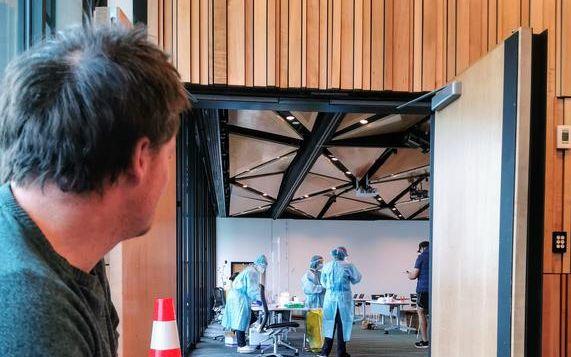 The government has considerable powers under the Health Act to direct people for medical examination at a time of a pandemic, Alexander Gillespie writes. Photo: Supplied / Alexa Cook

If there was any doubt about those existing powers during the Covid-19 crisis, two other pieces of legislation cleared it up.

First, specific laws were introduced with the Immigration (Covid-19 Response) Amendment Act. This gave the government additional powers to add conditions to all forms of visas as is "reasonably necessary to manage the effects, or deal with the consequences, of … Covid-19".

Second, the much-disputed Covid-19 Public Health Response Act 2020 established orders that could be made to "require persons to refrain from taking any specified actions that contribute or are likely to contribute to the risk of the outbreak or spread of Covid-19".

Those orders extend to requiring people to be isolated or quarantined, report for medical examination or testing, and provide any information needed for contact tracing.

At the core of this debate is a question of compulsion. The challenge lies in finding a path between the continuing global emergency and a domestic situation that is largely controlled but vulnerable. Enforced quarantine, mandatory testing and contact tracing are the logical solutions in protecting our borders, and the current legislation provides for them.

Longer term - especially if and when a vaccine is developed - this will be a difficult debate. Kiwis (rightly) do not like the idea of compulsion, unless there is a clear and declared emergency.

Furthermore, the right to refuse to undergo any medical treatment became part of our Bill of Rights. This has been interpreted as the right to object to a range of medical practices, vaccinations being most notable. The question will be whether this interpretation is correct and, if so, whether it can be overridden for the public good.

Regardless, the existing pieces of legislation should have been ample to protect the population from exposure to the two women in question.

We need a royal commission of inquiry

There is now an immediate need to assign accountability to the individuals or groups responsible for putting the community at risk. And this leads to the greater need for a royal commission to critically examine this current problem and many others, in the overall way that Covid-19 had been dealt with.

From the first national diagnosis of the Covid-19 crisis all the way to the recovery processes, a royal commission should be tasked with reviewing it all: the health, scientific, economic, constitutional, legal and cultural elements of the event.

This would provide a public record of what worked, what didn't, what gaps were apparent and what could be improved next time. And it is the next time we have to be particularly worried about. Pandemics are an intergenerational problem, and what we are enduring will not be the last such experience. 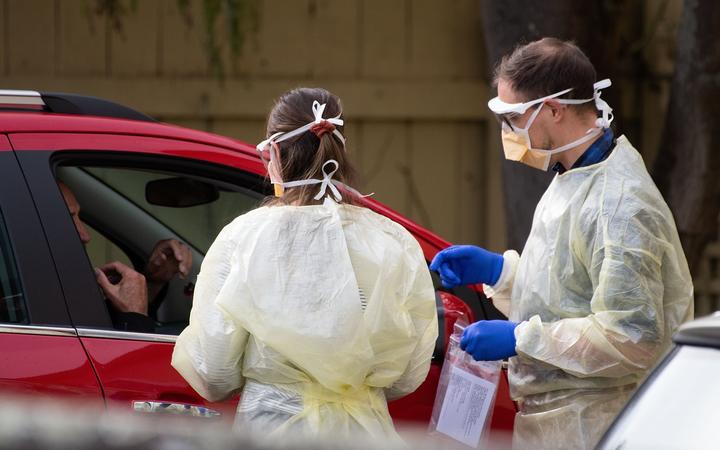 Every aspect of New Zealand's response to Covid-19 from health to cultural elements needs to be probed by a royal commission of inquiry, Alexander Gillespie writes. Photo: AFP

*Alexander Gillespie is Professor of Law at Waikato University. This column first appeared in The Conversation.