"I want to dedicate this to all the indigenous kids in the world who want to do art and dance and write stories. We are the original storytellers, and we make it here as well." 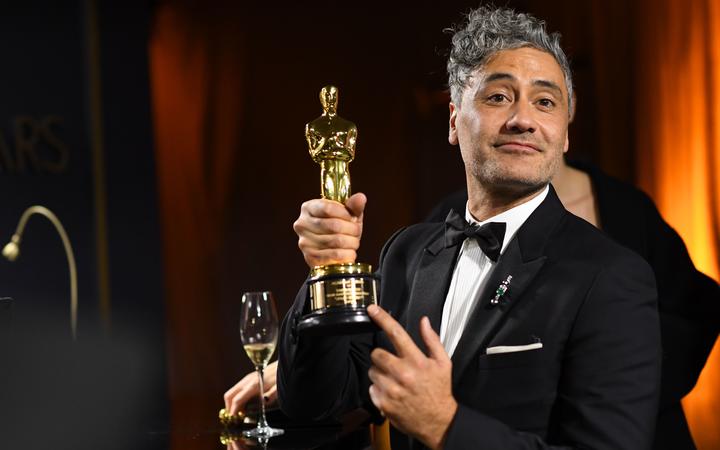 Seeing Taika Waititi on the Oscar stage receiving recognition for his astounding work on adapting Jojo Rabbit from the source material by Christine Leunen was pretty inspiring. Even more inspiring was his call out for the voices of indigenous artists to be given the chance to share their stories and creative flair, well that's how I took and that's how I'll hold onto it.

The reality though is that pathways for indigenous kids in my part of Tāmaki Makaurau are getting harder to find locally. The kids that want to sing, dance, write, paint, photograph, print, weave, and make jewellery have lost access to a major part of what was an incubator of South Auckland creativity. MIT, with campuses in the heart of Ōtara as well as Manukau City, has closed the doors on its creative arts. On its website, the page for Creative Arts is still there but all it displays now is a message advising it no longer offers this course as an option.

MIT offered students the chance to grow and stretch their creative wings with their contemporaries under the guidance of tutors with real-world experience and knowledge. More importantly, it provided an environment that offered the familiar in a location, with tutors who understood the needs of the students they are charged with guiding. This type of care gave us storytellers who wove themselves into their art and gave voice to a part of the Aotearoan art scene that is gaining in number with an audience beyond our southern borders.

Graduates from MIT, like Ema Tavola, have gone on to forge a path that has provided others a platform to showcase their work in the heart of Ōtāhuhu. Vunilagi Vou is an independent gallery space helmed by Ema and supported by fellow artist Leilani Kake that has given artists space to share, tertiary graduates and artists that create on terms all their own occupy this oasis away from dealer gallery spaces that may not understand or provide the type of environment that meets their needs. Where else could you hear a talk from Luke Willis Thomsen and then have a showcase of work from ground shattering creative collective FAFSWAG? 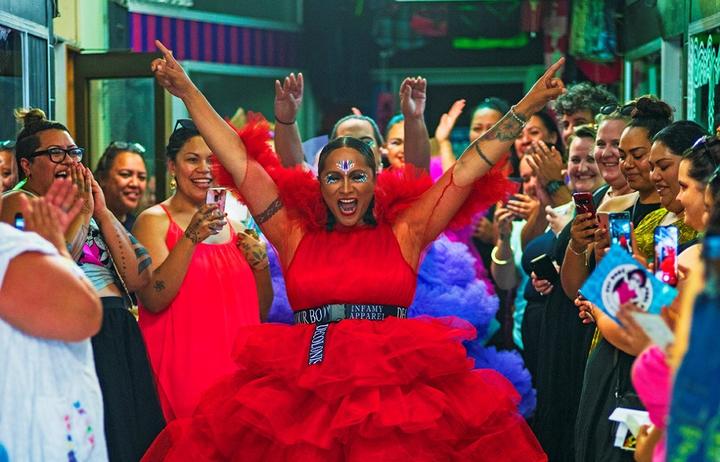 Image from the launch of FAT at Vunilagi Vou Photo: Raymond Sagapolutele

Filmmaker Vea Mafile'o is another MIT alumni, and alongside her partner Jeremiah Tauamiti, they use their production company Malosi Pictures as a means to expand on the stories they know have an audience that sits both outside and within the mainstream of Aotearoa. Their documentary 'For my Father's Kingdom' has garnered praise and adulation both here and overseas, it has struck a chord with not just the Tongan community but many the wider Pacific community as the themes and narratives they explore and share cross cultures and are highly relevant to how many of us see ourselves. Indigenous storytelling in action. 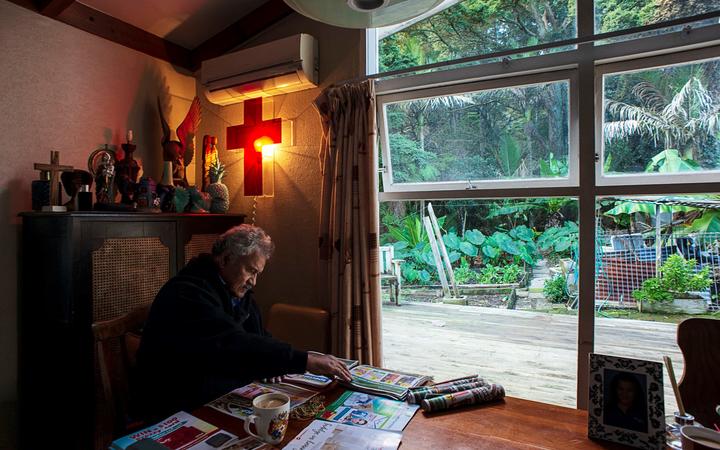 Promotional image for the documentary For my Father’s Kingdom Photo: Raymond Sagapolutele

Beyond the loss of MITs Creative Arts programs, there was also the demise of PIPA in 2017, a foundry for Pacific performing arts that have produced actors and directors who think beyond the tales of coconut palms and dusky maidens of our past forged by the heat of some incredible tutors.

Seeds planted at PIPA have grown artists that produce, direct and are included in performance pieces that have challenged the status quo and given the youth within marginalized communities like Manurewa a taste of what is possible. Alofagia, an opera performed entirely in Samoan and based around Samoan creation legends with international Samoan opera trio Sole Mio was produced by TAPA and performing arts collective founded by Anapela Polataivao. 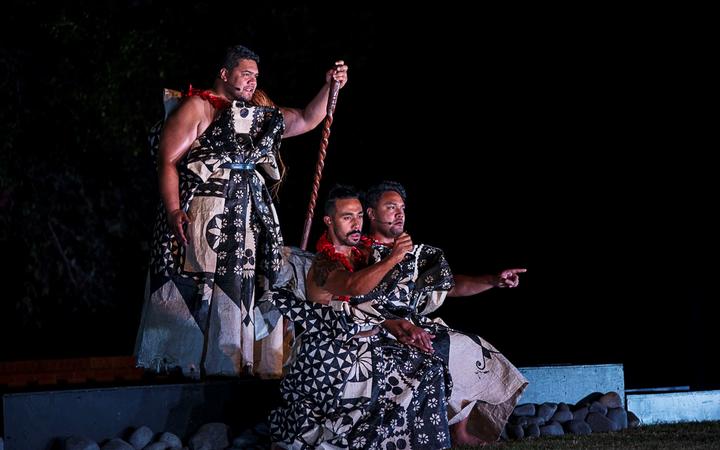 Anapela has also worked alongside renowned author and playwright, Victor Rodger, to direct Wild Dogs Beneath My Skirt, a play written by Tusiata Avia. This project that would see Anapelas vision bought to life by PIPA graduates and with such skill that it would have limited and well-received run in Soho, New York in 2020. Our storytellers telling our stories - even over there. 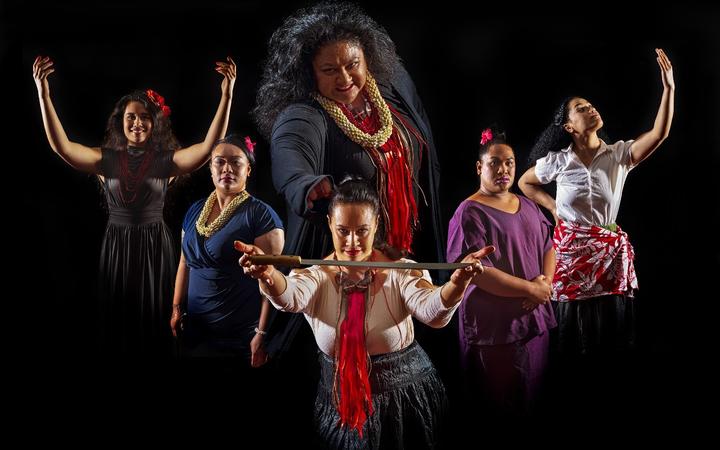 The point is that these are just a fraction of the successes from a huge Pasifika creative collective spread over Tāmaki Makaurau and across Aotearoa - I have not even touched on the incredible work coming out of Wānanga and the tertiary sector by our Māori aiga. If you want to hear our stories, truly want to understand our motivations and see the art we create as a result then give us the platforms, the resources to nurture and grow. The shutting down of creative opportunities has an effect on a community already struggling to gain validity beyond the economic drivers of a career.

Give our voices a chance.

*Raymond Sagapolutele is an Aotearoa-born Sāmoan photographer and artist with family ties to the villages of Fatuvalu in Savai'i and Saluafata in Upolu, Samoa.