Analysis - Question: How are the president of the United States and the New Zealand prime minister almost exactly the same? Answer: both of them have orange hair, are prone to public meltdowns and currently face impeachment proceedings, except for Jacinda Ardern. 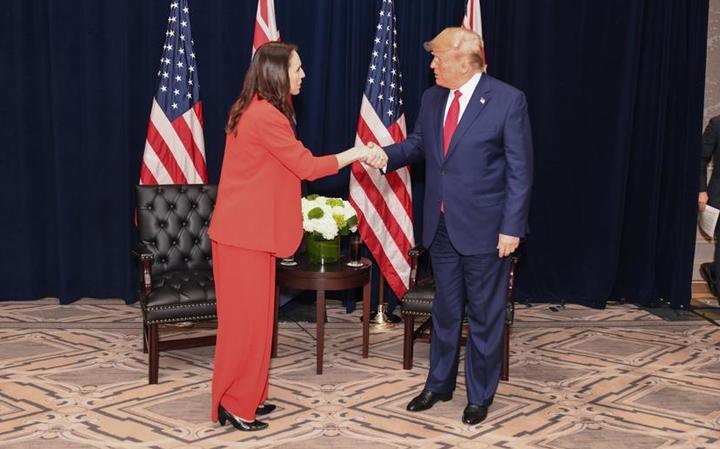 Jacinda Ardern and Donald Trump when they met in 2019 to talk tourism, terror and trade. Photo: Supplied

Apologies for the variant on an old Washington joke that has done the rounds in Wellington, too. But as we've also been reminded already this week, the countries' respective leaders really do have something in common in 2020: both are seeking re-election.

Call it our political leap year, something that happens only once every 12 years, and sometimes has the local pundits leaping for their keyboards to invest our coming contest with the significance of theirs.

On the face of it, the great superpower and geographically far-flung, culturally inauspicious island nation of the South Seas could hardly be more politically different, however tempting it is to reach for comparisons.

Even the fact that local leaders get to pick their own date for an election would be seen as bizarre by the American constitutional rulebook. Nor do New Zealanders elect a president, or even a prime minister. We vote for MPs and parties who in turn choose their own leaders.

On the other hand, New Zealand is hardly immune from an American influence on the way political business gets done, as much so in politics as in the popular and business cultures.

Despite these other similarities, the first couple of NZ/US shared election years over the past half century are certainly more notable in terms of contrasts. 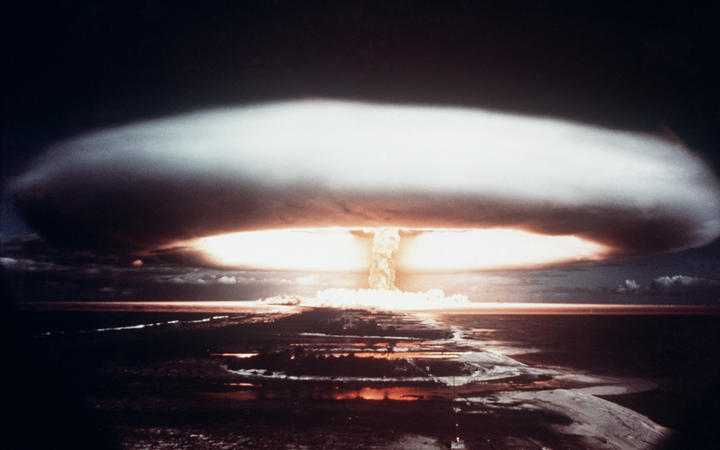 In the first, in 1972, the political air was heavy with nuclear fallout in the wake of Labour Prime Minister Norman Kirk promise to dispatch frigates to protest against French nuclear testing at Mururoa atoll - but America itself figured as a distant presence.

Twelve years on, however, it was American nukes on the political radar, specifically the nuclear-powered USS Truxtun making its third visit to New Zealand, arriving in Wellington on a photogenically still night - in full view of the Beehive - as if on cue to become a backdrop to that year's general election.

The Truxtun visit would stiffen the resolve of National Party MP Marilyn Waring to vote against her own party on nuclear-related issues, which in turn spurred prime minister Rob Muldoon to call an snap election in which American military influence in the South Seas would be a central issue for Opposition leader David Lange to eloquently, if somewhat ambiguously, set his party against.

It could be argued - possibly after a couple of glasses of wine - that the antinuclear cause was as much about asserting New Zealand's political relevance to the United States as any serious declaration of independence. Why else would the country have then gone on to spend decades expending diplomatic effort in fixing the relationship?

In 1996, as unlikely as it may have seemed at the time, Jim Bolger brought something of a stateside touch into that year's campaign. 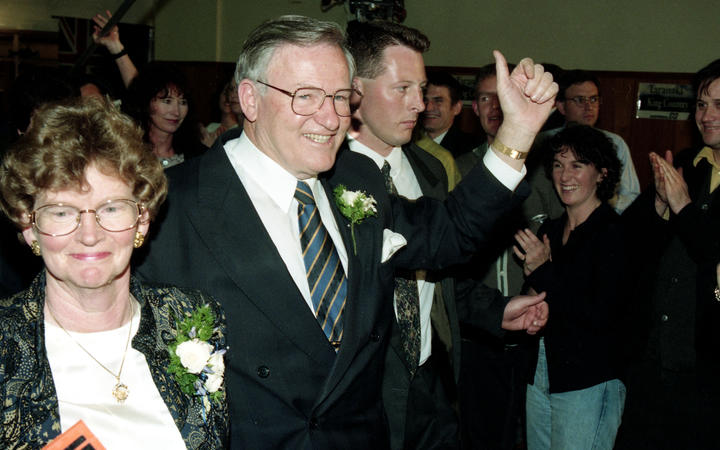 That election was Bolger's fourth - and as it turned out his last - as National Party leader. It was the first to be held under a new proportional mixed member system. It was also the first in which the incumbent leader was running a West Wing-style executive branch, replete with a credible communications team, strategic planners and an impressively professionalised Department of Prime Minister and Cabinet.

Twelve years on, in 2008, the prime ministerial winners in both elections - John Key and Barack Obama - pitched campaign messages to voters on the back of their own stories of being raised in straitened circumstances by single mothers. Their subsequent success in life, they more or less argued, had been thanks to the economic mobility their respective parties' policies offered. Both prospective leaders, as well, were savvier than either of their predecessors in harnessing social media for their political ends. 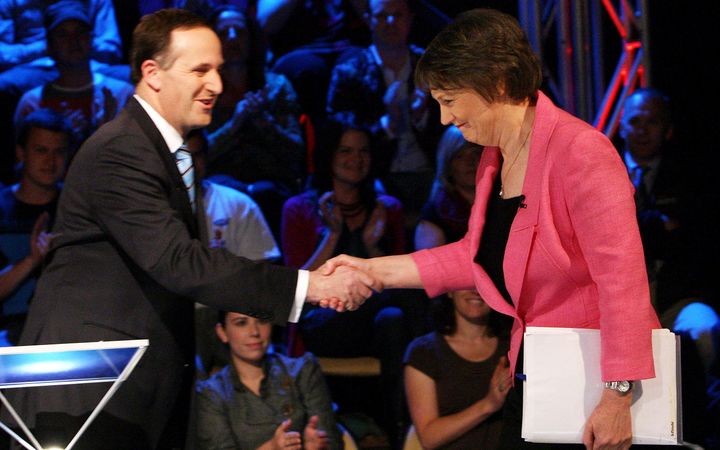 In 2020, social media is bigger than ever - too big, some would say, and possibly for the first time looking set to be bigger than traditional television, which will probably try to claw back some of that lost influence in both countries by screening too many leaders' debates.

Certainly, both Donald Trump and Jacinda Ardern have used it to their advantage. Trump's tweets don't simply respond to the news. They are the news. His opposite New Zealand number has also played the social media game adroitly, if not so much on Twitter then on other platforms such as Instagram (a shot of her political wall hangings this past weekend was quite priceless) along with a bustling schedule of cover shoots for women's magazines and entertainment media that would turn a rank-and-file rock star green with envy.

There is another reason why the New Zealand leader should be smiling in 2020, at least if Trump wins a second term in November. Every time the two countries share an election, New Zealand end up a leader on the other side of the partisan aisle to America: Norman Kirk against a Richard Nixon, David Lange against Ronald Reagan, Jim Bolger against Bill Clinton, and John Key against Barack Obama.

Another thing Ardern and Trump may sort of and sort of not have in common? As they say in Wellington and Washington, only time will tell.

* David Cohen is a Wellington writer. His next book is about New Zealand politics and will be published later this year.