Fibre-craft social media platform Ravelry last week banned pro-Trump discussion on its site. In a move much celebrated by the knitting community, it comes six months into what has been a challenging year for crafters. 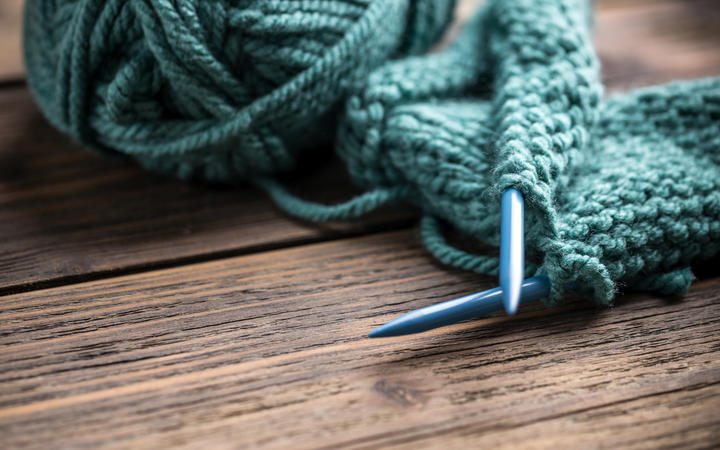 In January the lid came off and revealed just how racist and exclusive our beloved creative endeavour is.

Knitting and hand crafts generally are seen as a safe place, a place of comfort and community.

Safe for whom, has become the question. It is safe for me, a straight Pākehā woman. I don't have to justify my existence, my experiences, my beliefs, simply by luck of being born to a white, middle-class family.

Ravelry's business structure is advantageous when it comes to leading by example. There are no shareholders demanding dividends, no massive advertising companies expecting a certain level of ROI. 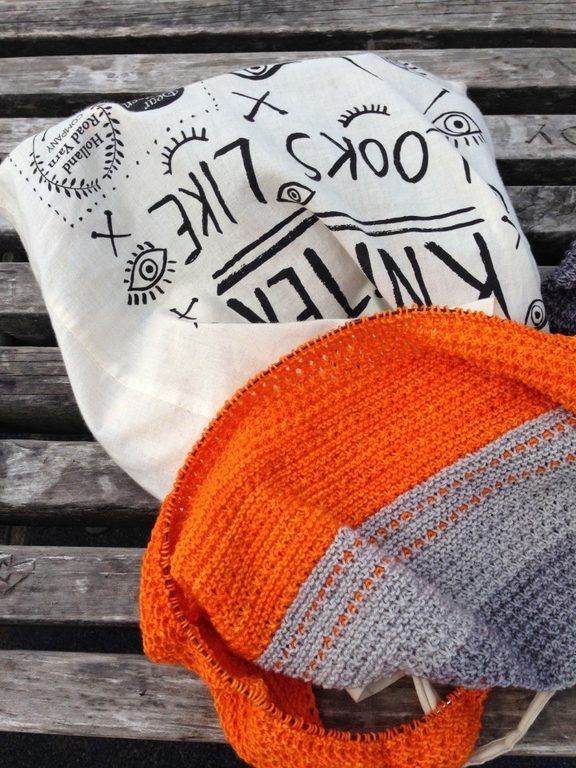 Ravelry has six employees - only recently having added one more to their number - so decisions such as this don't require processing through multiple levels of management.

It gives greater power to their users: we expect better of all our social media platforms, but in this particular realm we know that to request a change means being heard. Casey, Jess and the rest of the team are accessible. They are us.

So when one Ravelry member received threats and was later doxxed for reporting a knitting pattern and commentary as offensive, action was taken.

Ravelry's new policy is a clear message: we believe you. The hard work has been done for far too long by people of colour, LGTBQIA+ and disabled people to argue for their voices to be heard and believed and amplified.

While a hate speech policy has been in place for 10 years, Ravelry this week added further clarity and guidance. Forums are a central function of the site, and from now on:

"We have ... decided to stop hosting groups with moderators who harbor or disregard users who repeatedly violate our community guidelines. We are starting by closing existing groups that have historically had repeat violations of those guidelines." (Posted 1 July)

People have been arguing all over the internet that politics should be kept away from craft but it's politics that is used as an excuse to attack certain groups, groups which have suffered centuries of violence as a direct result of white supremacist policy.

I will stick to my knitting, and I will use my privilege and platform to prioritise the voices and safety of historically marginalised groups.

Everyone has the right to enjoy the comfort and satisfaction that comes with making something out of sticks and string. It is an entry point to learning about injustice, a safer place to test the waters than, for example, a workplace.

Knitting groups are frequently places of support, and have always been places to discuss difficult issues in order to become better humans.

Now, that discussion is focused on how to be allies and I am celebrating the opportunity to provide a safe space for the learning to occur.