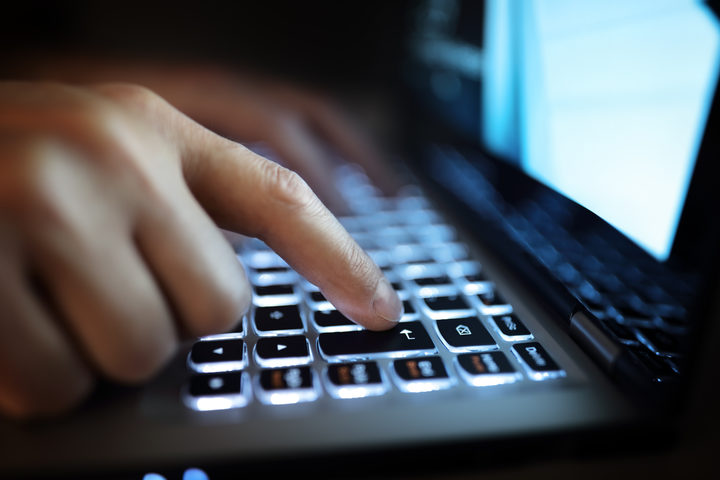 The research, surveying over 2,000 New Zealanders aged 14-17 comes at a time when pornography is increasingly in the public eye.

The results of the research certainly make for good reading, offering as they do a snapshot of teenagers responding to a battery of questions ranging from the 'where' and 'how' of pornography viewership, to the 'why' and 'why not' of ready access. Some of the results, however, are confronting in ways that we might not have expected.

Daily viewing sits at just 2 percent. So much for epidemics of teenagers locked in their rooms all day: while 37 percent reported seeing pornography accidentally, and another large cohort reported having been shown pornography by somebody else (34 percent), it strikes me that 15 percent of teenagers viewing pornography within a one month period is, dare I say, pretty low.

And I must admit these low numbers didn't match my expectations about how frequently teenagers are supposed to view pornography.

As a researcher however, I wasn't all that surprised. For example, I already knew that the Youth2000 survey, undertaken in NZ in 2012 with a larger representative sample of 8,500 students aged roughly between 13 and 17, also indicated that only 11 percent of the teenager's used the Internet to seek pornography or sex sites.

So why did I feel such resistance to this finding?

I started to pose a series of critical questions of the data: could it have been the context in which the survey was filled out for example? This seems unlikely as teen's privacy was guaranteed, the surveys were completed in private (to counteract possible embarrassment or concerns that their responses were being "checked up on"), and it was made clear to the teens that their parents would not be able to see their answers. Was there some other explanation?

While survey data should never be taken as gospel, I found myself left with another stark possibility: the numbers might approximate the perspectives of teens in this country. And this thought led me to ask a much more awkward, glaring question: why did I find the relatively low prevalence of pornography viewing amongst teenagers so difficult to digest?

I think that this is not only a fascinating finding, one which is readily buried beneath the attention paid to those large numbers of unwanted exposure, but it also suggests at least two important lessons for the current moment.

The first is for teenagers, and teenage boys in particular: it is actually normal for you not to look at pornography all the time (if at all), even if you assume that everybody else is. In the words of the OFLC report: "there appears to be a gap between perception and reality in relation to young people's use of pornography".

The bigger lesson here however is for the adults like me. When we assume that every teenager views pornography, we actually help to perpetuate social expectations that pressure teenagers to understand pornography viewing as normal.

I think that they are an invitation to take stock of how our inflated expectations of teen's pornography viewing ironically bring about the very results we say that we dread so much.

* Kris Taylor was a consultant on the research of the survey and is a PhD candidate at the School of Psychology, University of Auckland | Te Whare Wānanga o Tāmaki Makaurau.