The Ministry of Health says pornography is becoming increasingly violent. 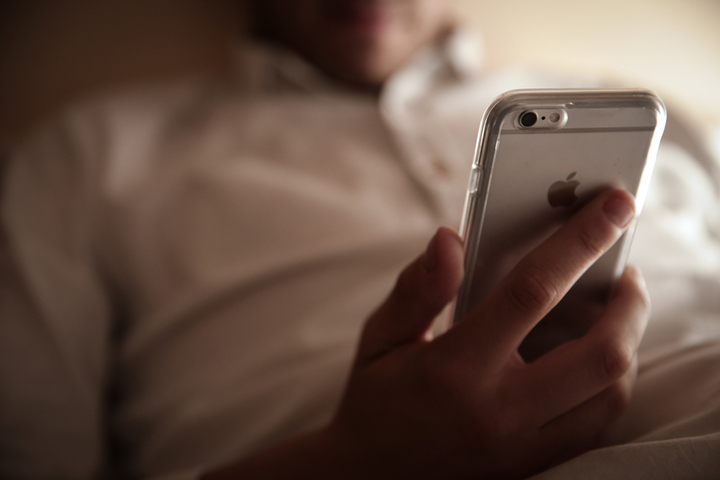 In a submission to a Parliamentary committee, the Ministry said 80 percent of online pornography depicted violence towards women and girls.

That violence was often met with indifference or, in some cases, pleasure from the female actors.

Sex therapist Mary Hodson said she was concerned what message that was sending to impressionable teenage viewers, with Australian research finding that by 11, 28 percent of children have viewed pornographic material.

"That curiosity is tied in also with being uncomfortable about it and knowing that their bodies are starting to change."

"Increasingly the data shows us the acts that women are doing in pornography don't show a mutuality of pleasure," he said.

"There's not a discussion in pornography about 'hey does that feel good for you? Did you like that? Just tell me if you want me to stop.'"

Mr Hardcore said he had met many parents who were unaware how violent modern pornography was.

He said it was important for adults to educate themselves and then have open and honest discussions about pornography with young people, to ensure they understood what behaviours were unacceptable.

"There shouldn't be a shame involved in it, because shame doesn't help anyone to grow or develop a healthy understanding of any subject matter," said Mr Hardcore.

He said pornography education was especially crucial in a country like New Zealand where, according to Shine, police attend one domestic abuse situation every five minutes.

"We clearly have a problem in New Zealand with sexual entitlement and sexual violence," he said.

"I'm not saying there's a causative effect between pornography and being sexually violent, but it definitely shapes societal visions and ideas about what is okay in sex and how to respect women."