Opinion - When Jacinda Ardern gives birth this week she'll become the second world leader to do so, showing that women really can have it all. 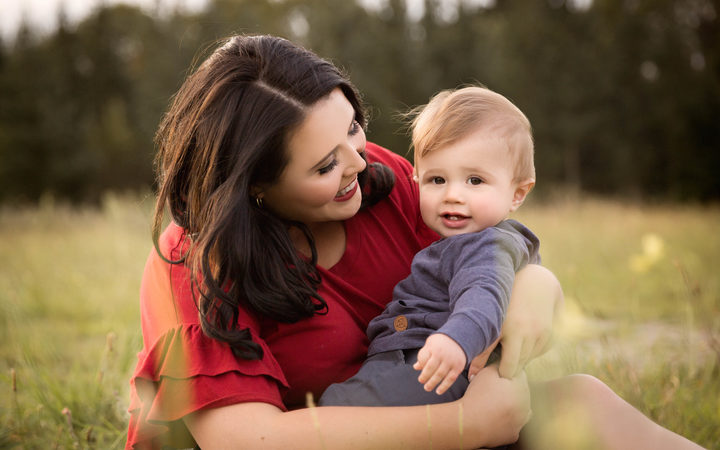 While I have no idea what it's like to be prime minister, I am a mum. On 4 July last year I lost my independence and gained my son, Jasper.

Embarrassingly, when Jacinda Ardern became prime minister I distinctly remember feeling sad that she wouldn't get to be a mother.

I'm blaming it on the lack of sleep and hormones that comes with a three month old for not even being able to consider the idea that she would.

And then, in January when she announced her pregnancy, I felt a huge big lump in my throat. She was going to be one of us.

"We've gone from pregnancy being invisible in politics to centre stage with that beautiful picture of our pregnant prime minister in her korowai at Buckingham Palace. It shows that pregnancy has come out from the closet", Barbara Brookes said.

She would know - she's a history professor and the award winning writer of A History of NZ Women.

"When she announced she was pregnant I got up and cheered. It was just fantastic," Professor Brookes says. 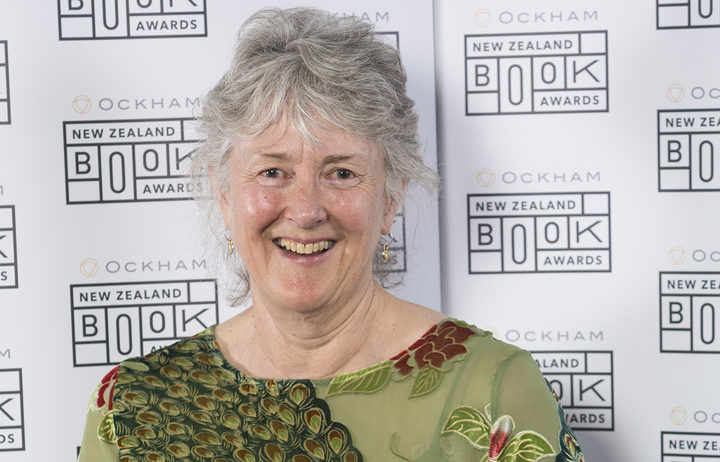 Claire Sherwood is my old work colleague who lives in Oz. "Her announcement was a total fist-pump moment, but also a bit of a shoulder shrug ... like, she's a woman of child-bearing age, in a long term secure relationship ... why the hell shouldn't she have a baby?!"

Kelly from my coffee group was excited because she was a new mum.

"She challenges all the social norms, what the role of women are supposed to be and do. She will empower and encourage women to do the same and will inspire our current and future generations."

While Jacinda Ardern becomes the first New Zealand prime minister to give birth while in office, other MPs have done so in the past.

The first was Whetu Turakatene-Sullivan who gave birth in 1970. But, desperate to conform, she returned to work six days after having a cesarean.

Another well-known mum was Ruth Richardson, who would breastfeed on the benches outside the debating chamber.

And just last year the former Green MP Holly Walker wrote a book about how she struggled to be both a mum and a politician.

In 1990 the leader of Pakistan Benazir Bhutto was the first world leader to give birth while in office, but no one else has in the almost 30 years that has passed.

The praise for Jacinda Ardern comes down to her returning to work, and being a working mum.

Professor Brookes said that makes her experience easy for others to relate to.

"We are in a conundrum where almost everyone has to work now. It's the women who have no choice but do dreadful jobs for no money with husbands who have three jobs that can't make ends meet that suffer. 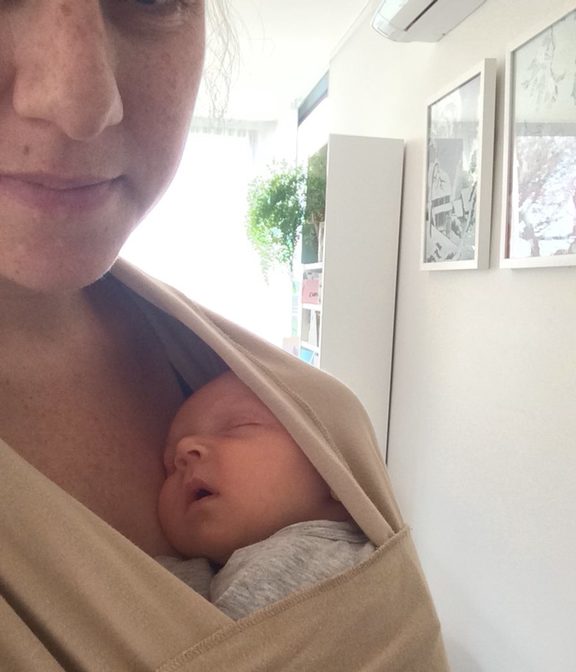 "That's the thing about being a working mum - it's great when the work is your choice but not when you'd rather be at home."

Another new mum I spoke to, Monica, gave birth six weeks ago, the exact same age the prime minister's baby will be when she returns to work. Could she have gone back today?

"If we had set out from the start that I was going back to work after six weeks and my husband was going to stay at home and look after her, then yes, we would have been able to make it work. I would know that she is being cared for by her dad, just as I would if I were home, so it'd be no cause for concern."

Kelly went back to work part time when her daughter was nearly five months old.

"I loved being with my baby but I missed being in the business world, being a manager and having adult conversations. I didn't have any concerns about returning to the office, truthfully going to the office was like having a break away from being on 24/7 baby duty which is far more demanding than going to work for the day."

Amen, sister. I went back to work at nine months and it was perfect timing for me. Some days are a breeze but then there are the days where Jasper cries and clutches to my leg to try and stop me leaving him at daycare. I put on a brave face and leave as his teachers console him but then collapse into big sobs in the parking lot feeling like the worst mother in the world.

That's what happened for my sister-in-law, Bronwyn.

"When Jonah was four months old my boss called asking if I was ready to return to work and I said no. I was breastfeeeding and I couldn't be away from him for more than a couple of hours. My husband and I had a conversation and decided it was important for me to be at home if we could afford it."

Bronwyn and her husband, Jacob, wanted a small age gap between kids, and Everleigh was born two years ago.

"My life revolves around parenting now. I don't regret spending the time I have with them. I've put my career on hold for that and it has been worth it to us."

Having Clarke Gayford be a stay-at-home dad makes this historical moment even more special for my mum friends. It shows that families operate in different ways.

"Either way, one parent stays home and ensures that the child is safe, warm and surrounded by love, and the other parent goes to work," says Monica.

"I don't know that it means much for women (because middle aged men are still going to think that it's not okay), but I think it is really reassuring to women in New Zealand. If our prime minister doesn't have to choose between her job and having a family, then why should the rest of us?" she said.

Kelly says it gives women the freedom to choose how we want to parent, "but also changes the way we all think about what the father's role and responsibilities are in raising our children." 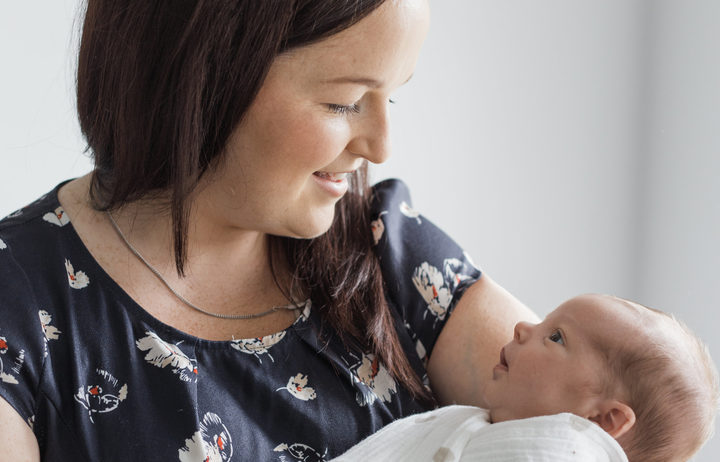 Claire is returning to work soon and her husband will work part time and be a stay-at-home dad.

"When we first met he told me he wanted to be a dad and dreamed of being a stay at home dad! He's an excellent father so will do really bloody well."

So what kind of mum do mums want the prime minister to be?

Claire hopes she will let us into her life and her parenting trials and triumphs. "But I also know it's bloody hard work and a time of absolute vulnerability.

"I have never felt more terrified of what others think than I do now as a mum and maybe Jacinda will feel that, too?"

Bronwyn said she'd probably respect her more for keeping her parenting style private. "Everyone has advice to give, but this is a different scale to most of us. The comments you get no matter what you say or what you do would be too much."

Professor Brookes just hopes the prime minister can say 'no'.

"One of the biggest challenges as a parent is seeing your child ill and you needing to be there for them and your colleagues not really quite understanding that.

"It'd be really great if she sets terms for her family life and how she runs the country and her work.

"Everyone should be able to do that and be proud of it."

*Olivia Wix is a former journalist and now communications manager. Since having a child in 2017, she has learnt that motherhood is the worst paid but the best job she's ever had.