Opinion - It turns out that Winston Peters' lollies from the Budget jar weren't limited to more funding for diplomats and aid. Horse breeders of good looking horses with racing potential were on the receiving end of the only tax cut in the Budget. 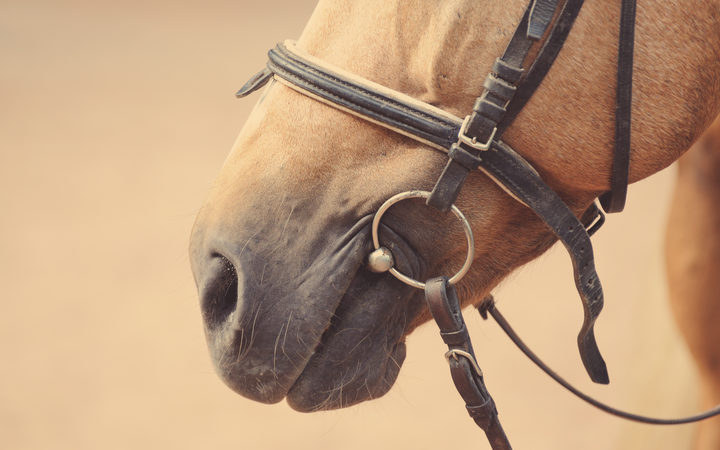 Other than that, this Budget contained very little of note - exactly what the Prime Minister promised.

The big stuff - the grand ideas that Labour fought for in the election campaign - were mainly spent in the December mini-Budget. This is where they delivered the money on fees-free tertiary study, the billion-trees promise and the baby bonus.

This left little for fanfare in this week's Budget, and what was left had to be calibrated to make it all fit in.

In the lead-up to the Budget, the government talked extensively about having to fund the crisis in education and health but the dollars they actually spent don't match this crisis rhetoric.

Minister of Education Chris Hipkins had talked extensively about the $1 billion he says is needed to fix the school infrastructure hole left behind by National. But instead of spending there Budget 2018 only provided $2 million more this year for schools than National did in 2017. Hipkins invested large amounts in early childhood education and special education: worthy areas of investment, but it didn't match what he was saying leading up to Budget day.

In Health there was a considerable investment, particularly with a large $750m for capital. However, National's $100 million for mental health has been swiped and reprioritized for other health measures.

Minister of Finance Grant Robertson made smart spending a key element of his Budget day speech. He emphasised how this was a government that was doing things a little differently, and focusing not just on the economy but also on overall wellbeing.

He spoke in detail about how in Budget 19, the Wellbeing Framework would be applied as a metric so New Zealanders can see how the Budget spending is making a difference to their lives.

It's valid endeavor that you would have expected to have seen reflected in the narrative around this Budget, but wasn't.

Governments usually use a Budget to sell their ideas, to prove that they have the innovative thinking needed for the future.

Labour are certainly signaling that they are thinking about the next steps: take for instance the Future of Work programme, which unfortunately for the party is largely caught up in working groups and reviews and wasn't on show in the Budget documents.

Budget day is of course only one day - we should expect to hear much more detail over the next few weeks as Labour rolls out across the country to sell the specifics of what they are doing.

Overall, this was a solid prudent Budget. Not what many Labour supporters would have expected given the election rhetoric but not unexpected given how much the Minister of Finance had to prove.

If you were looking for signals about where Labour's thinking is going next, you would have been disappointed.

Unless, that is, you are an ugly horse, of course ... they know exactly where they stand with this government.