Opinion - And now the weather. 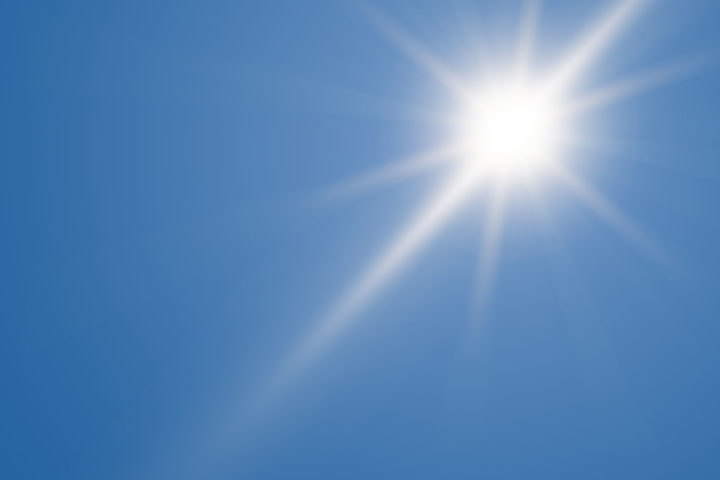 2018 is kicking off by trolling the country. So far it's produced the kind of weather only climate change or an incredibly powerful prime minister, capable of making the All Blacks lose, could muster.

Your instincts are correct though: there is an eeriness to the weather. Maybe it's the stillness, maybe it's the way you're guaranteed to have packed the wrong thing for two hours into the future.

Maybe it's the fact that at one point today, two of the hottest places in New Zealand were Gore and Lower Hutt, confirming their status as two of the realms of Hell (Hell Pizza is overdue to open in Gore, the Hutt has three already).

This is the kind of weather where, no matter how much you love Neil Finn, if you hear Weather With You one more time, someone's getting strangled.

Because it's not just hot, it's February hot - which is a bit unusual for January. And if you happen to be back from a holiday where the rain came hard or even experienced snow ("Snow! Mate! WTF?!") it's a particularly brutal start to the year.

Unless, of course, you're in the Black Caps, who are so used to summer chaos that they're thriving.

So let's take a look at the major centres.

Occasional bursts of benevolent sunshine over the prime minister's house will bring either joy or annoyance depending on where in Auckland you live.

This will be difficult to see in Epsom, due to the massive amount of shade constantly thrown at the prime minister.

However, a cheeky weekend holiday out of town, sleeping in the car, could be both fun and educational for you and the family.

Waiheke Island always seems to catch major heat this time of year, so you'll want to avoid anything made of black wool.

Looking further forward we can see that things will be heating up at Bastion Point, though the weather shouldn't really get rough there until 25 May when a 40-year storm will break.

As always, will be uncomfortably moist.

Will require sunscreen no matter what the weather as two constants this time of year are sunburn and fish stories of all kinds.

With the return of the main workforce into their various offices, the public sector can collectively shake its fist at the sky and go "oh come on mate!"

The busking gods favour the city, as rain should hold off and the heat from tourists and fire sticks will keep people warm well into the evening. This kind of weather can be perfect for some south-east Asian cuisine, but you'll want to check the menu to avoid an outdated aftertaste.

As always around this time of year, the prevailing weather to look out for is the vigilante justice rained down on campervan drivers. Stay safe on those Central Otago roads and remember, assault is still illegal.

Scattered showers will pester Dunedin, bringing occasional cold snaps. So as always Dunedinites, enjoy the sun but be on guard for bleakness at every turn. And remember, that drink is only a temporary fix.

Made it to 2018. Well done Invercargill.

*James Nokise is a comedian, theatre-maker and political commentator.