Analysis - Phil Goff's timing, with his decision to print a debatable claim on rates, wasn't the best.

"After years of double-digit rate increases for many, we've reduced rates rises to 2.5 percent," the mayor wrote proudly in the November edition of the glossy ratepayer-funded newsletter Our Auckland.

That brief nirvana - of a flat percentage rates rise - was shattered yesterday when Auckland Council revealed the impact of its statutory, three-yearly revaluation of properties. 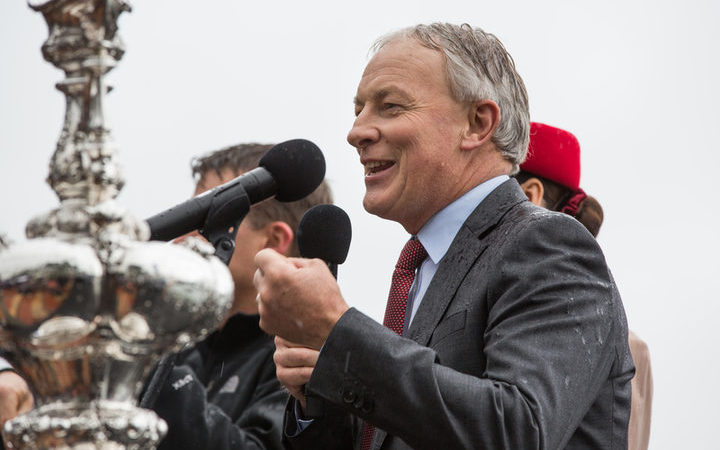 It's a process which re-slices the rates-burden pie, with some homeowners getting a bigger share, some the same, and others less.

Residential values have risen more than 20 percent above average in some outer and southern suburbs, meaning many property owners next year will get much bigger than average rates rises.

On the flip side many homeowners - whose house values rose less than the citywide average - could see their bill shrink, as was the case for 22 percent of the city's homeowners in 2014.

The swings and roundabouts of revaluation aren't a mayor's fault. But nor can a mayor claim credit for the two-year calm in which all ratepayers' bills rose evenly.

I've previously challenged Mr Goff on his double-digit claim, which he justifies by talking of cases around his Clevedon neighbourhood where some rates rose by 16 percent during the term of his predecessor Len Brown.

There have been rises of that magnitude, but they don't represent a rapacious council. It's the reality of both the quirky property value-based funding system on which all local bodies depend, and a couple of historic kinks unique to Auckland Council.

At the big-picture level, the average annual rise in overall rates has been declining since the amalgamation of 8 local bodies to form Auckland Council in 2010.

Disruptions included the transition from eight separate rating systems to the single capital-value based system required by law between 2012-2015, during which time some properties' rates rose sharply, while others fell. 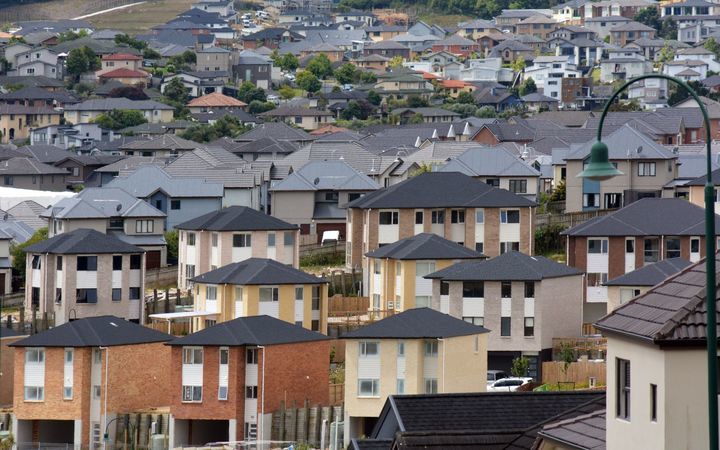 A typical home in Henderson in the former Waitakere City ended up paying 5.2 percent less, while one in Pakuranga Heights in the former Manukau City paid 14.5 percent more.

No sooner was that sorted than it was time to revalue the city's properties in 2014.

The uneven rises in property values across Auckland saw a home in Orewa, which rose less than the city's average, shrink its rates bill by 2.4 percent, while in faster-rising Avondale, the typical rates bill rose 18.2 percent.

The other curveball thrown from mid-2015 was the introduction of a $114 flat levy on households, and $183 on businesses.

It was brought in under Mr Brown as a three-year measure to kickstart extra funding for transport projects, expecting a new mechanism such as road pricing or fuel tax, to be approved by the government from 2018.

Mr Goff described this through his election campaign in 2016 as a "9.9 percent rate rise", portraying it as four times what he was proposing.

However, he has been happy to receive the extra cashflow from the levy's final year, and left it in place.

His good fortune is the election of a Labour-led government, which will allow a 10c-a-litre regional fuel tax to help fund Auckland's transport needs, and will probably replace the levy.

That will shift that part of the rating burden off the council's books, and leave higher-mileage Auckland ratepayers forking out more, and lower-mileage or non-motoring ratepayers better off.

From Monday, individual Aucklanders can go online and see exactly how their property has fared compared with the average.

Those new valuations will be reflected in rates rises set mid-next year.

Mr Goff is focussed on the challenge of keeping the average overall rate rise next year near the 2.5 percent standard of recent years.

Even if he succeeds, revaluation will ensure again that some face rises in "double digits".

Then Mr Goff may find that, unjustly, he'll be accused by some of not delivering on his promises.