Power Play - The new Labour government has set itself a monumental challenge to enact the agreements it has struck with New Zealand First and the Greens, as the price of power. 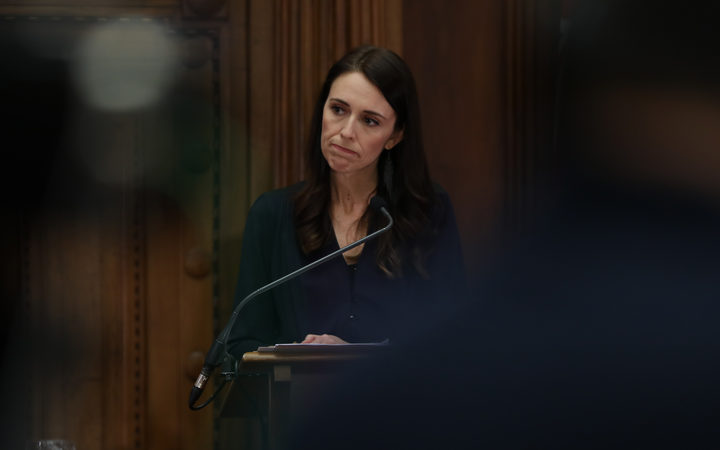 Along with its own extensive policy manifesto, it has now signed up to dozens of new initiatives and law changes, including several reviews: of the welfare system, Working for Families, power pricing and monetary policy - to name a few.

Running strongly through both agreements are commitments to environmental change.

An independent Climate Commission will be created, which will decide if and when agriculture will be included in the Emissions Trading Scheme, conveniently taking that decision away from the politicians.

Under pressure from New Zealand First, Labour gave ground on its original plan and has agreed to ease the transition for farmers, which incoming Prime Minister Jacinda Ardern acknowledged would be "jarring".

There are several other commitments including a boost to Department of Conservation funding, a massive tree planting programme, a Zero Carbon Act and investment to improve safe walking and cycling.

Labour also bowed to opposition from New Zealand First and canned the controversial water tax that was a major feature of its election campaign.

Their agreement states there will be no "resource rentals for water this term", but a levy on exported bottled water will go ahead, presumably to help to fund the promised improvement to water quality in lakes and rivers.

Interestingly, there is no number on the target for immigration cuts, a major feature of New Zealand First's and Labour's policy manifesto.

Perhaps that is recognition politicians are not completely in control of migration, or that the restrictions may have to be loosened to fulfill some other promises - like building 10,000 new houses each year under Kiwibuild.

But their agreement outlines "shared priorities" to make sure work visas are only issued to fill genuine skills shortages, and to crack down on serious exploitation, particularly of international students.

Ms Ardern says in the end they are likely to hit Labour's target.

Mr Peters wanted to go further, but said he was happy where they ended up.

Other policies that will need fleshing out include the ban on foreign buyers purchasing existing residential homes - it is definitely on the agenda, but with no detail about exactly how that will be done.

The record of the Overseas Investment Office and its approval of farmland sales to foreign buyers is also under serious scrutiny, with Ms Ardern accusing it of failing to apply the existing legal tests in any kind of robust way.

There are also some interesting side issues scattered through the New Zealand First and Labour deal.

One is an agreement for MPs to be free to cast a conscience vote on an amendment NZ First intends to introduce to ACT leader David Seymour's End of Life Choice Bill, which would require a public referendum.

That is basically an assurance from Labour it would not block a referendum by locking its MPs into a party vote. However, such a consideration is a long way down the track.

The Bill has to pass it first reading, go to select committee, pass its second reading, then go to the House for committee stages - at which point an amendment could be made.

Labour is already allowing its MPs to vote on conscience on this polarising legislation, so this provision in the agreement is likely to have little impact.

Another interesting feature is the resurrection of the old 'waka jumping' legislation, which means any MP who leaves the party under whose banner they were elected and swaps sides, loses their seat.

An electorate MP could go back to their electorate and seek re-election as an independent, but it would be the end of the road for any list MP.

Mr Peters says it is a matter of principle that MPs should not betray the party that installed them in Parliament.

The large and wounded National Party, now in opposition, is already looking to create the impression of instability and possible tensions among the new governing parties.

What could help that narrative is a new law designed to keep MPs in line, which was originally introduced in the early 2000s in response to MPs bailing out on successive governments, and taking their seats with them.