Opinion - The announcement of the official election count, including special votes, is both unsurprising and at least potentially game-changing (to use a much-abused cliché). 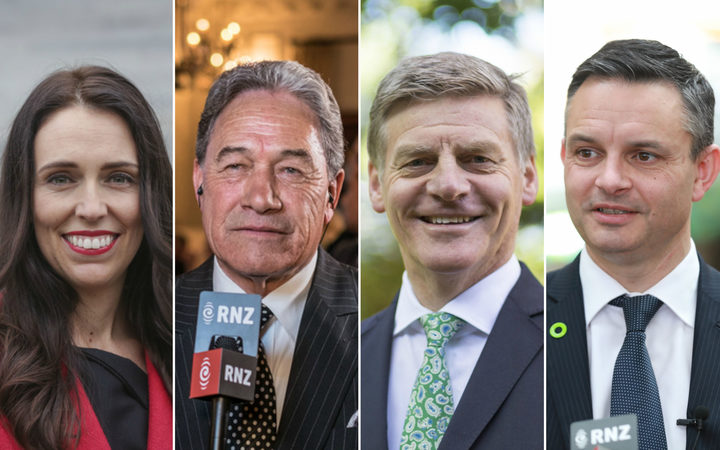 It is unsurprising because an official count that took two seats from National and delivered one more to both Labour and the Greens is exactly what was predicted to happen, provided the special votes distribution mirrored 2014.

Look back on RNZ's live coverage, read a full wrap of the outcome and take a deep dive into the results.

As I said before election day, the population that casts special votes differs markedly from that which casts the "ordinary" ballots counted on election night.

The fact that in this election the Electoral Commission enabled unregistered voters to both register and immediately cast special votes at advance voting booths likely further exacerbated this difference. Younger voters in particular are both late enrollers and more likely to vote for parties on the left.

And it turns out there were even more special votes than the Electoral Commission estimated on election night. Some 446,287 were cast, or 17 percent of the total votes. About 384,000 were expected.

Not only did those extra votes make it even more likely that Labour and the Greens would gain seats at National's expense, it also helped to further improve the overall voter turnout figures.

At 79.8 percent of enrolled voters, the turnout result is some 2 percent better than three years ago and the best we've seen since 2005. The Electoral Commission may claim some vindication, having been instructed by both Parliament and the government to adopt measures to raise the voter participation rate.

However, while today's change in electoral fortunes was not unexpected, neither was it absolutely certain to occur. Now that the numbers finally have been confirmed, politicking over what they mean begins in earnest.

The count still leaves National as the single largest party in Parliament. But its edge over the Labour-Green bloc has dropped from six seats to two (or three, if you include the ACT Party in the mix).

What's more, had just 5000 of National's voters instead cast their ballots for Labour, another seat would have switched between them. So, National's edge over its opposition rivals has gone from domineering to fingernail thin.

That fact blunts any claim that the voters have somehow demonstrated a clear preference for retaining National in government, which in turn makes it potentially easier for New Zealand First to justify supporting a Labour-Green Party alternative.

Nevertheless, two points still remain in National's favour, even after the official count.

First, only National could govern should New Zealand First choose to "sit on the cross benches" and abstain from voting on matters of confidence and supply. Its 56 seats (or 57 with ACT) still beats the Labour-Green's 54.

Second, if New Zealand First does decide to give its positive support to someone else, a two-party deal with National would enjoy a comfortable majority of 65 seats. While a post-official count Labour-NZ First-Green combination now adds up to a far more secure 63 seats, it still requires three to agree throughout the parliamentary term.

Consequently, the official election results only make New Zealand First's decision all the harder. They confirm a Labour-NZ First-Green government is a quite viable alternative to National. But is that the path that Winston Peters really wants to lead his party down?