Opinion - Raising the age for superannuation entitlement needs to happen, but the proposed changes are too little, too late, and cynically arranged, writes Shamubeel Eaqub. 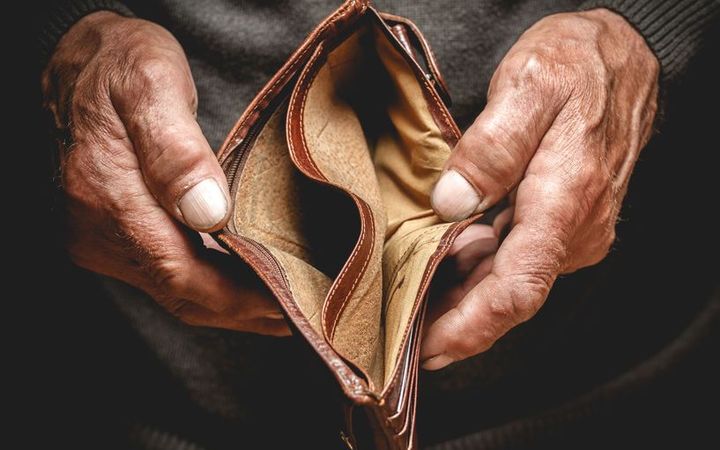 The Prime Minister has proposed raising the entitlement age from 65 to 67, in six-month increments from 2037 to 2040.

The willingness to engage in fixing the superannuation scheme is welcome and positive.

But the super changes are so little and so distant, that it is pathetic. It will also mean baby boomers will have all graduated into the super scheme without being affected by it at all.

This is not to deny the savings from the changes. The increased entitlement age will reduce spending on super by around 8 to 9 percent a year.

The savings relative to not changing the age will be around $2.5 billion in 2040, rising to $4.4 billion in 2060, all in today's prices (excluding the effect of inflation). 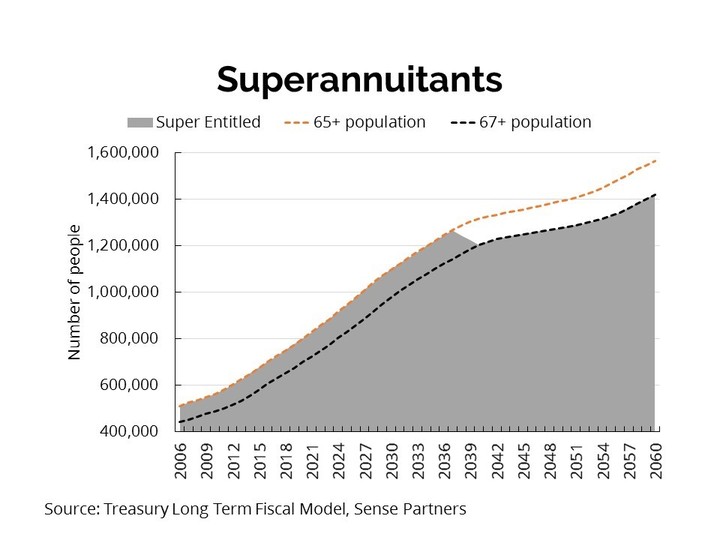 The timing of the introduction of the superannuation entitlement age seems cynical, or at least politically convenient. The population of 65-year-olds will peak in 2036.

Once the bulge of the boomer generation is already over 65, then the entitlement age will increase.

So, Generation X will experience the transition and all millennials will face the higher age.

This is demographic politics in action. 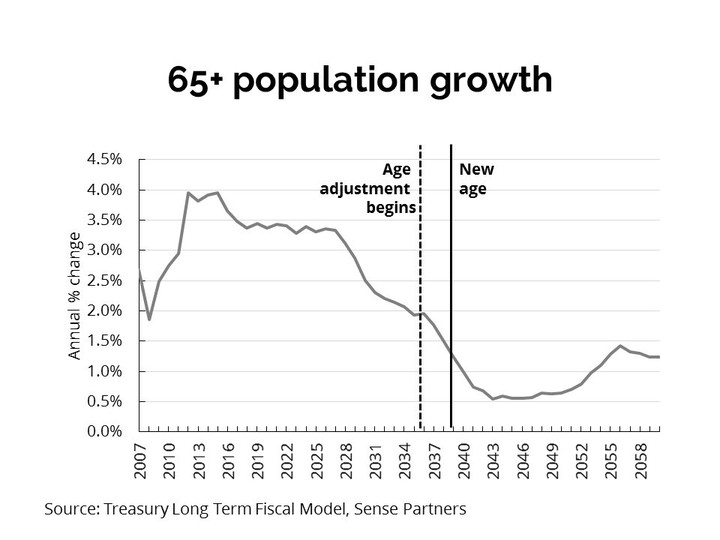 Changes I wanted to see

There is now admission that the superannuation scheme is not sustainable, and there are some real choices that could be made that would fix that.

A sample of ideas in no particular order are:

It will particularly please anti-migrant New Zealand First supporters - and seems a political decision, rather than one based on evidence.

The situation is complex. Tax money tends to be spent on the young (mainly health, education and welfare) and old (mainly health and superannuation), while those in the prime working age provide the tax revenue.

But a middle-aged skilled migrant has not drawn on the tax payer when they were young. They will contribute taxes but did not draw on the taxpayers and bring in human capital.

Most studies find that migrants are net fiscal contributors, that is, they pay more into the government than they take out.

The other change, or non-change, is to the age that KiwiSaver can be accessed: it will remain at 65. Super and KiwiSaver will diverge in their age of entitlement.

That is not necessarily a bad thing, as the two are very different, but a lack of coherence in age-related policy may just make things confusing without any additional benefits.

Then again, savers may be relieved to be able to access their money.

The cost of ageing and leadership

Ageing will massively increase our health and superannuation costs, unless we make changes in eligibility by age, wealth or some other mix.

We have to have a conversation about entitlements and which promises can be kept, and which cannot. We have to talk about what is the social pact that New Zealand stands for.

Raising the superannuation age is a tiny step in the right direction.

We are beginning to have some of the much needed conversations for our country and for our future generations.

Now it is time for our political leaders to actually show leadership and lay out an agenda for intergenerational equity and prosperity.

* Shamubeel Eaqub is an economist and partner at Sense Partners, a boutique economic consultancy.