Analysis - Donald Trump's unexpected win in the US election has some wondering if a similar event could happen here. 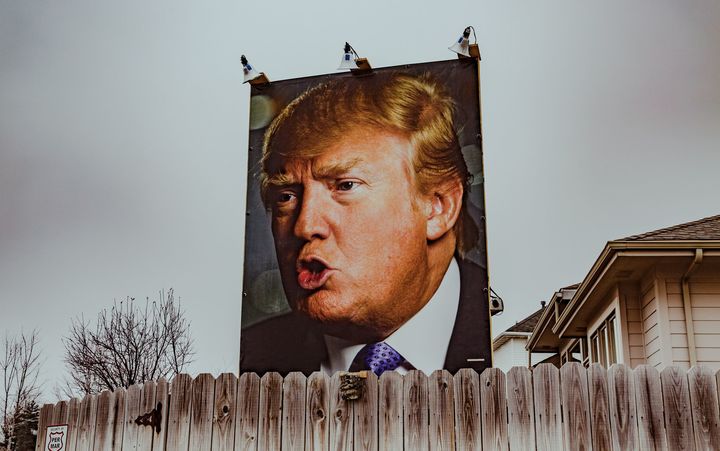 The unexpected victory of Donald Trump in last week's United States presidential election has been compared to Brexit - the vote in the United Kingdom to leave the European Union.

Some commentators are suggesting this political "revolution" in the US and the UK is a signal of change to come in other Western countries, including New Zealand.

Should this country worry about or look forward to a Trump-like figure emerging here to turn politics on its head? Probably not.

Aspects of Mr Trump's approach have been and are already here, although not in the blatantly misogynist and racist guise that has so upset so many in the US and around the world. But elements of his approach are not unusual in this country.

New Zealand has had its Brexit moment as well. Mr Trump's success and Brexit could both be said to represent segments of the UK and US electorates saying "a pox on both your houses" to the two major parties. That happened here in 1993 when a majority voted for MMP.

MMP has allowed the opportunity to give voice to the disenchanted - those who President-elect Trump referred to as the "forgotten men and women" of the US.

Many of those responded to Mr Trump's railings against immigration and globalisation.

They responded to his message that most of their woes, including unemployment or stagnant incomes, were the result of rampant immigration and free trade exporting American jobs to overseas markets.

Last week on RNZ's Morning Report, the New Zealand First leader, Winston Peters, reminded listeners he and his party had been raising worries about immigration and free trade for the past 20 years. 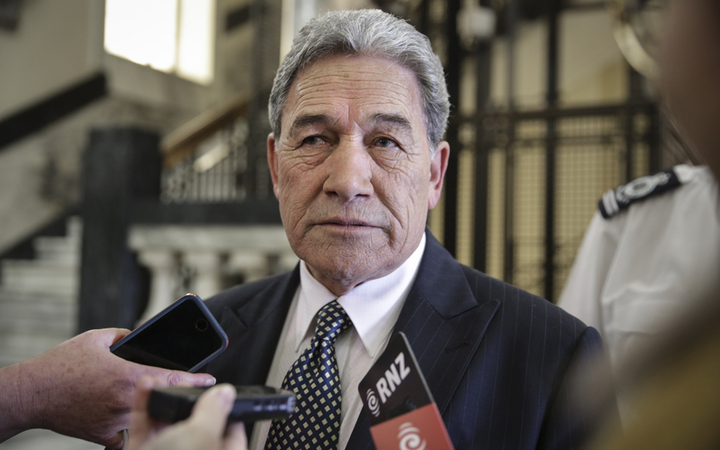 Mr Peters has long championed the cause of New Zealanders - many of them white, middle aged and struggling in the country's provinces (think the US mid-Western states that turned against Hillary Clinton to vote for Donald Trump) - who do not believe they have benefited from neo-liberal economic policies that have pushed free trade and deregulation.

He was also not the first to do so.

New Zealand's National prime minister from 1975 to 1984 was also arguably a Trump-like figure. Just as Donald Trump promised to make the US great again by returning it to some mythical past, Rob Muldoon built his prime ministership on keeping New Zealand as it was.

Sir Robert led New Zealand when it was continuing to grapple with the UK entering the Common Market, ending years of Britain being an open market to New Zealand lamb and butter. New Zealand's economic uncertainty was further shaken by the oil shocks of the 1970s.

In the wake of those huge blows to the New Zealand economy, rather than reform and change, Sir Robert promised to protect New Zealanders and leave the country no worse than he found it. 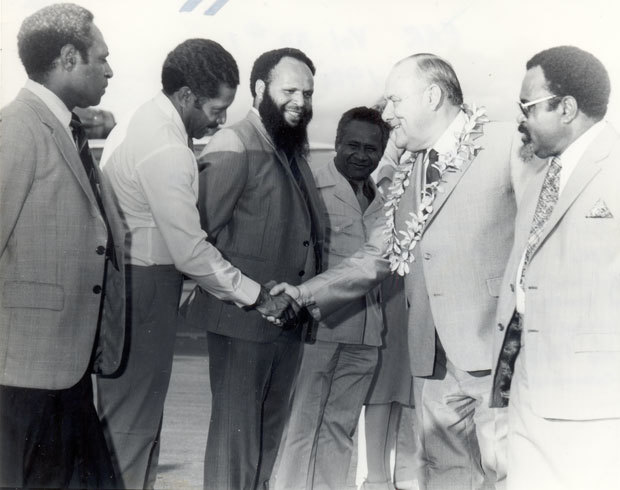 Politically he was supported by Rob's mob, predominantly a group of mainly middle-aged white men worried about the impact of economic change on their livelihoods.

They turned up in large numbers to his election meetings, which were often loud and troublesome. It was not unusual for members of Rob's mob to physically eject protesters - with his encouragement - from his meetings.

In 2005, National's leader Don Brash nearly led the party to victory on the back of a strong race-based campaign aimed at white voters who believed Māori were getting special treatment.

Then, in 2008, New Zealand elected another Trump-like figure as prime minister when National did win back the treasury benches.

John Key was not raging against free trade and immigration, nor playing the race card. But he did promise a "brighter future" just as Mr Trump did during his election night victory speech in New York. 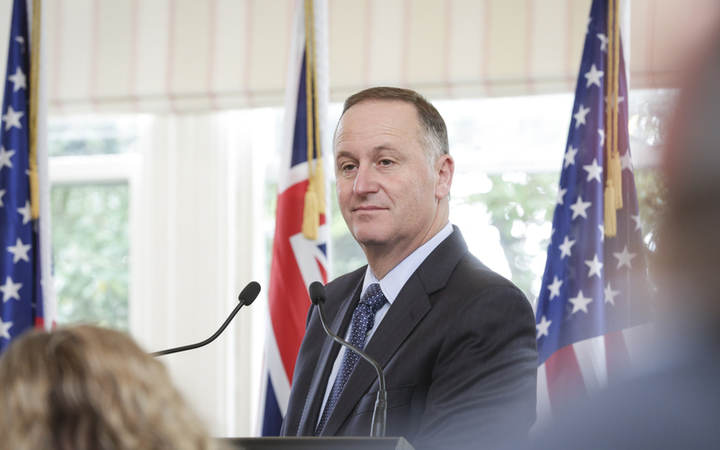 What Mr Key and Mr Trump also share is that they campaigned as political outsiders. When Mr Key campaigned in 2008 he promoted himself as the non-politician compared with career politician Helen Clark.

Mr Key also promoted himself as a successful businessman - a multi-millionaire who would take a business approach to government and do deals. The news media and the public bought the spin.

More recently, Mr Key also described his repeated pulling of a waitress' ponytail as "a bit of fun", while Mr Trump described his crude remarks about women as "locker room talk".

So does New Zealand have reason to fear or welcome the rise of a Trump-like figure here?

Under MMP, it is unlikely. The sorts of views President-elect Trump represents - although not necessarily the extremes of misogyny and racism - are already represented in the New Zealand Parliament.

MMP has allowed political parties which represent and exploit fears about immigration, free trade and the like to have their voices heard.

Even if an exact replica of Mr Trump did emerge here, he or she would not likely gain enough support to completely turn politics on its head.