Opinion - The election of Donald Trump has unleashed howls of grief, anger, and fears of a regression to a less tolerant society. But is the idea of human progress just another myth anyway? 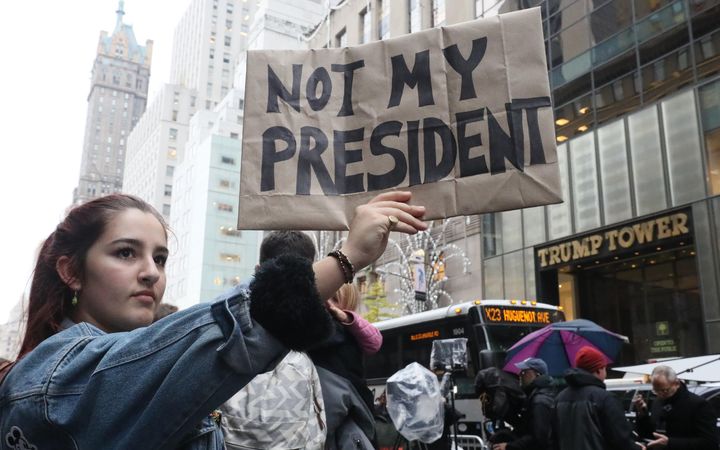 Protests have erupted in New York, pictured, and throughout the United States since the election of Donald Trump. Photo: AFP

I have received a lot of emotional responses about the US election result, with a few recurrent themes.

There is horror and depression. There's indignance that (as with George W Bush), one can win power with fewer votes, sympathy for the Obamas watching their legacy of decency trumped, and confusion about how to explain to children why 'the bad man' won.

These responses all have a depressing commonality.

Human beings look for patterns in the world and, where none exist, we create them.

Chief among those patterns are the stories that all cultures, in all times, have told. The myths created to impose meaning and purpose to a frequently chaotic and cruel universe, one that is "red in tooth and claw".

We presume that these changes are progress and as such are 'a good thing'. This is anthropic morality, imposing ethics on nature, determined by the existence of our own perspective.

In seeing progress as the defining arc of human history we perceive a sweeping epic narrative, moving inevitably to a happy outcome for the hero - us. In this we confuse real life for fiction, a story in which the good prosper and the wicked are punished.

There is much evidence to the contrary, and if such outcomes were common we wouldn't require myths, nor religion. 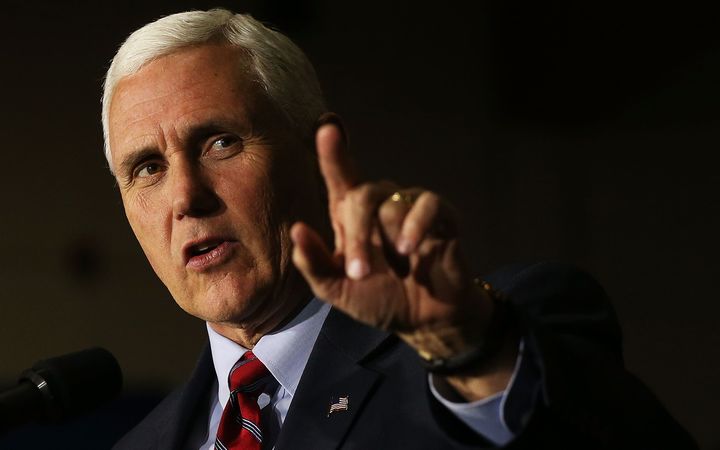 One person's progress is another's heresy

Progress (if it exists), is not inevitable. The idea that we are progressing towards an inevitable and perfect society is the defining characteristic of millenarian cults (Nazism, Communism, Aum Shinrikyo, ISIS, etc). One difficulty is that there really is no absolute definition of good and evil. The Nazi utopian idea of the thousand-year Reich is everyone else's definition of dystopia.

One man's progress is another's descent into godless heresy.

Vice-President-elect Mike Pence has been prepared to endure all manner of indignities through the campaign, even suspending his own lauded sense of decency because he believes that recent societal changes like LGBTQ equality, feminism, abortion, science education, liberal philosophy, sexual freedom and pan-religious ecumenism are the work of the devil and must be stopped.

The election result that challenges liberals' ideas of natural progress, is, to the religious-right, a miraculous rebalancing towards their own universal truths. While parents I've met are finding Trump's victory confronting to their attempts to instil moral values in their children; in very morally conservative homes across America parents will be teaching it as evidence of God's just and loving hand on the affairs of men.

Progress is also not immutable. Society shifts and swings in a haphazard fashion, making both advances and regressions in both behaviour and belief. Which movements are advances is a matter of perspective. There is nothing to say that human society will not continue to improve in fits and starts. This may be but a temporary setback for American decency.

But equally, there is nothing to say that we haven't already experienced the high point of human moral understanding; of fairness, decency and equality. It could be that the world is in for a string of retrenchments. It's not impossible, for example, that neo-fascist Marine Le Pen will be the next French president. When economies struggle, we humans look for scapegoats and reveal our darker nature.

Who's to say how we will react when climate change really starts to bite.

We are our own worst enemies. And often, what we think is progress turns out to be a stick to beat ourselves with, (not to mention the planet).

Greece wasn't always a rocky promontory. More than 400 years before Christ, Plato warned about deforestation and over-grazing causing a loss of topsoil that left "the mere skeleton of the land". But growing populations need greater resources, and six centuries later, ecological degradation was a contributing factor in the collapse of the entire Roman Empire. Similarly, the discovery of oil was definitely progress, but there may be hell to pay.

Sometimes, progress turns out to be an emotional ponzi scheme where we overextend society's capacity for change, for tolerance; and what appeared to be a solid improvement in human relations snaps back with a force that is painful to individuals and damaging to the social fabric. Arguably that is what happened this week. Urban, educated America radically updated its world view but never brought the white, religious, less educated countryside along for the ride. 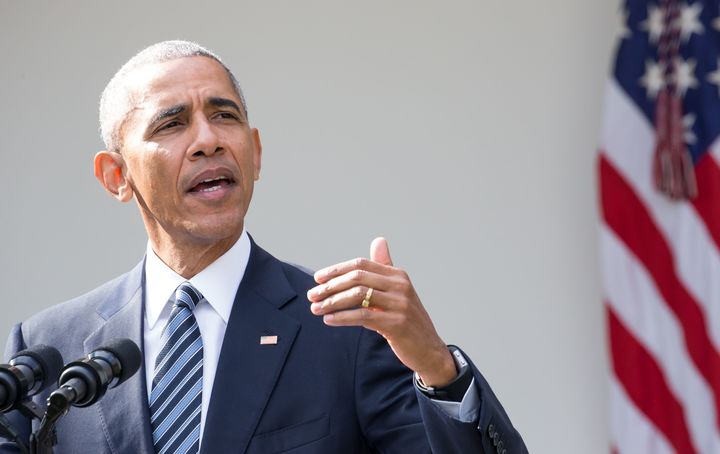 The sad truth of humanity is that we impose narratives on events and we expect those narratives to be heroic epics. Assuming them to be tragedies is a mental illness. The brilliant English political philosopher John Gray once told me that pessimism is often the best predictor of the course of human affairs.

That may be true, but it is not healthy. A positive response is to follow the examples of Barack and Michelle Obama, displaying fortitude, dignity, and resilience; and a determination to find what another young senator from Illinois, Abraham Lincoln described in earlier, darker times, as "the better angels of our nature".