Opinion - A guide to the New Zealand closing times for the presidential election battleground states, and some key senate races. 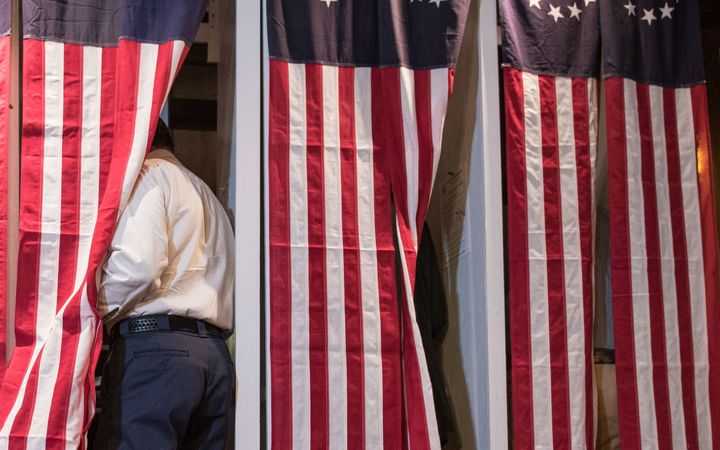 Voters choose their candidate at midnight on 8 November in Dixville Notch, New Hampshire, the first voting to take place in the 2016 US presidential election. Photo: AFP

The United States media often call a result (based on exit polls), the moment each state's polls close, so closing times matter.

The country stretches across six time zones, so it will be over in Florida at lunchtime in Hawaii, and each state has its own rules, with voting over at local times ranging from 6pm to 9pm.

And in the few states with more than one time zone the media calls a result after the first polls close. And yes, calling a state early or the election early can affect turnout and the result further west where it is still continuing.

The senate election is important because the Democrats need to win four seats to gain the majority necessary to allow a President Hillary Clinton to nominate judges, Cabinet members, or possibly a new Director of the FBI.

Seven of the 34 senate seats up for re-election (it rolls over a third at a time), are very close races that may allow Mrs Clinton's party to gain a narrow majority.

The senate race in Indiana is an important toss-up. Former Senator, Democrat Evan Bayh, looked a sure win in August but will likely lose narrowly to Todd Young after months of being portrayed as a carpet bagger.

In Kentucky, Senator Rand Paul has a small chance of being surprised by Lexington's gay Mayor Jim Gray (who is popular in Lexington but anathema to the conservative rural hinterland).

Florida (29), Virginia (13) and Georgia (16), are among the five states that close at 1pm. If Trump loses any two of those he'll need a miracle to win; if one of the losses is Florida it's pretty much over.

In Florida, Senator Marco Rubio is slated to beat Democratic challenger Patrick Murphy, but polling has gotten closer as the finish line nears. 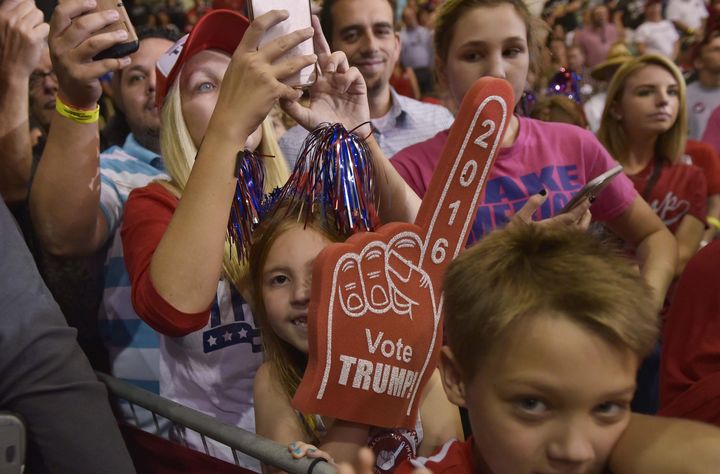 Ohio (18) and North Carolina (15) are both close. Mr Trump is expected to win Ohio but is looking frail in North Carolina (despite significant voter suppression). Losing either would make a Trump win very difficult.

North Carolina also has a tight senate race and if Mrs Clinton squeaks through she may bring Democrat Deborah Ross with her.

Eighteen states end voting at 2pm, and although most of them are not battleground territories, Pennsylvania (20) and New Hampshire (4) are worth a watch.

Pennsylvania was a critical part of Mr Trump's rust-belt strategy but it has been polling six points ahead for Mrs Clinton.

New Hampshire could go either way and will matter if the election gets tight.

For the Senate, watch Illinois, Missouri, Pennsylvania and New Hampshire. In Illinois the Democratic challenger, Asian-American Tammy Duckworth will beat Mark Kirk. Ms Duckworth is a decorated veteran who lost both her legs serving as a chopper pilot in Iraq. Kirk's chances vanished when he got nasty and sounded racist at a debate.

In Missouri, unpopular Republican Senator Roy Blunt may go down to another army veteran, Jason Kander, who made a splash with this brilliant advert.

In New Hampshire, the senate race is a dead heat between popular moderate Republican Senator Kelly Ayotte and challenger Maggie Hassan. Senator Ayotte has spent her race walking a tightrope regarding Mr Trump.

Ten states close polling booths at 3pm. The ones to watch are Arizona (11), Wisconsin (10), and Colorado (9). The Republican's have a slight polling edge in Arizona but Mrs Clinton should take Wisconsin and Colorado.

However, if events on the East Coast mean the media calls the election for Mrs Clinton at 1.30pm, turnout in western states could suddenly drop-off, negatively impacting Republicans in places where they're boosted by evening commuters. 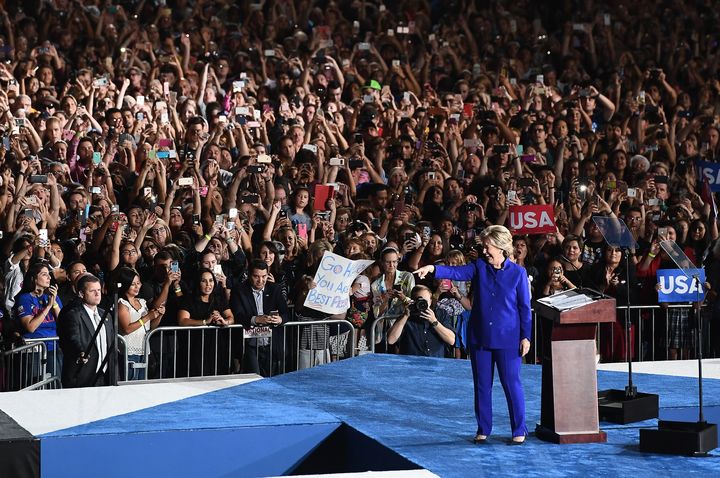 Arizona's senate race once looked close, but Republican John McCain should win and begin yet another six-year term at the age of 80. Democratic chances in Arizona have been hurt by a court decision on Sunday to allow a law banning the collecting of absentee ballots - this is particularly aimed at preventing (Democrat supporting) minority voting from the huge but poorly serviced Indian reservations.

Wisconsin has a close senate race where democrat Russ Feingold is narrowly leading Ron Johnson who took his seat in a close contest six years ago.

Of the seven 4pm states the key ones are Iowa (6) which will likely go Republican and Nevada (6), which is a toss-up on paper, but where Hispanic early voting is apparently substantial and could win it for Mrs Clinton.

In Utah's Senate race, the challenger, Misty Snow, will be trounced by 30 points but is notable for being the first transgender senate contender for a major party.

The four states after that (at 5pm and 6pm) aren't likely to surprise anyone, unless the world goes topsy-turvy and Alaska votes for Mrs Clinton, who is trailing polling by just two percent, in a state previous Republican Presidential candidate John McCain won by 26 points.