ANALYSIS: Donald Trump crushed Ted Cruz in the Indiana primary and left him no feasible way to the nomination. With his banker wife standing beside him, Cruz announced the path to victory had been foreclosed. It's the end of a long and bruising week for the senator. 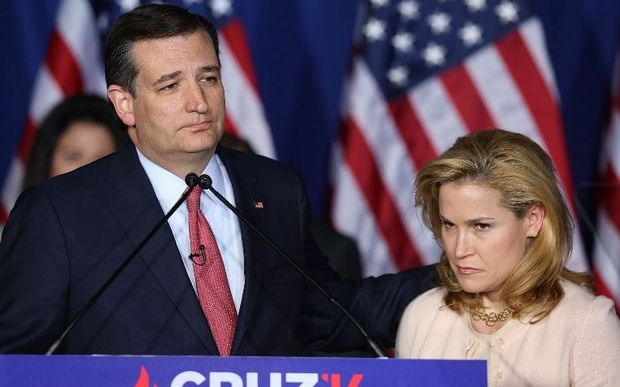 Ted Cruz announces the suspension of his campaign as wife Heidi Cruz looks on. Photo: AFP

The polls had barely closed in Indiana today before AP called the Republican race for Donald Trump.

And before the votes were even all counted, Senator Cruz had bowed out.

It wasn't a snap decision. It was a carefully written, teleprompter-delivered speech with wife-by-my-side visuals, and his short-lived running mate tucked out of the way stage right.

Indiana was Cruz's last stand. He admitted as much a few days ago. The nomination maths became impossible for him last week and his last gasp effort was to also make it impossible for Mr Trump and then take advantage of a contested convention.

It was never going to be easy. Polls show Republican opinions of Mr Cruz have recently been plummeting, while Mr Trump's own popularity has found wings.

So this last week in Indiana was filled with increasingly rash and ultimately ill-fated manoeuvres.

He began the week by announcing a running mate. Doing so prior to receiving the nomination has only happened once before and never successfully. Oddly, he chose someone ill-suited to the remaining states - especially Indiana.

Carly Fiorina is best known as a heavy hitting businesswoman who laid off 30,000 workers during her dismal leadership of Hewlett-Packard; something that can only have pushed blue collar workers in struggling industrial corners of Indiana towards Mr Trump. 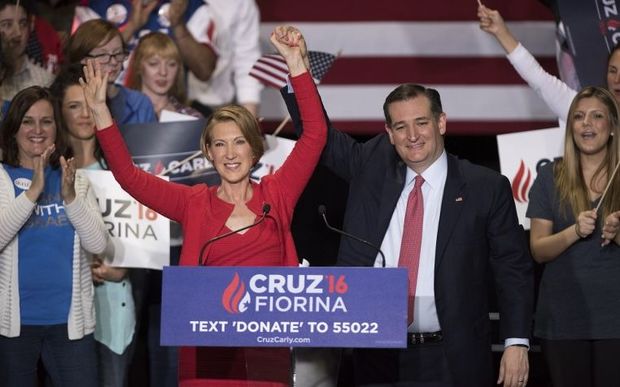 It did not help that Indiana had its own outsourcing story this week.

Ms Fiorina is a strong speaker and immediately started stumping across the state, but her most 'newsworthy' moment was slipping and falling off the stage. It wasn't the fillip the senator had hoped for.

The video moments got worse and worse, including a very public debate with gleeful Trump supporters, being heckled by a 12-year-old and the Senator's wife, Heidi Cruz somewhat bizarrely thinking it wise to publicly deny that Senator Cruz was the Zodiac Killer - a purely comedic internet meme.

It got worse. On polling day, seeing the oncoming train and probably with the concession speech already written, the Senator launched into a tirade against Mr Trump that was anything but presidential.

The senator told reporters what he really thought of Mr Trump, a performance one Guardian blogger described as going the full Frank Grimes.

A week is a long time in politics. By the end though, it's possible Mr Cruz was just praying it would end.

Not even the conclusion was entirely without misstep. Going in for a post announcement on-stage hug Mr Cruz managed to elbow his wife Heidi in the face. When it goes wrong, it all goes wrong.

So then there were two. Mr Trump, immediately named the presumptive nominee by Republican chairman Reince Priebus. And trailing impossibly far behind but endlessly dogged, John Kasich - the only contender that polls show could feasibly beat Hillary Clinton in the general election. 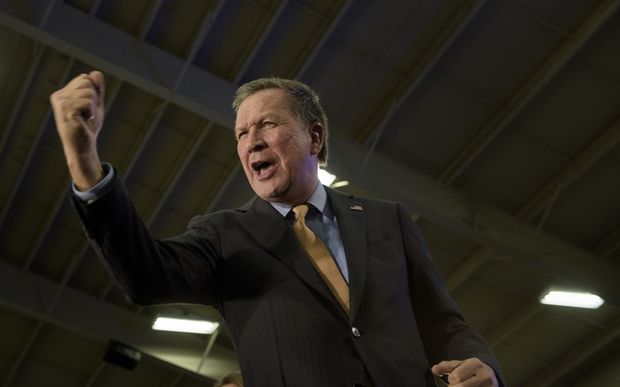 Could Cruz have kept going?

A few weeks ago the statistical models were showing that while only Mr Trump could win the GOP nomination on the first ballot, it was a narrow path that led him to the 1237 necessary delegates.

Senator Cruz knew he could never reach 1237 on the first ballot and was carrying out a more devious plan. He would try to make sure that Mr Trump fell short of 1237 and planned to win on the second or third ballot.

Preventing Mr Trump getting to 1237 was meant to be the easy part; the hard part was conniving to make sure that at each state convention the people chosen to be the delegates would be Cruz supporters, despite who won the state primary. 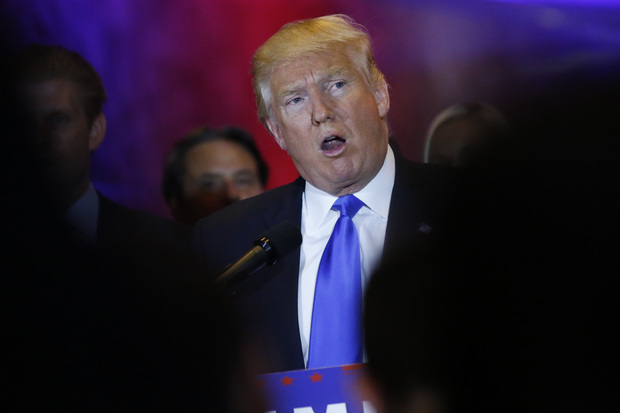 Trump delegates - who are actually Cruz supporters in disguise - are obliged to vote Trump in the ballots for party candidate Photo: AFP

These delegates would be legally bound to support Mr Trump in one or more ballots (depending on which state they represented), but after that they could turn their coats and vote for Cruz.

Yes, the Republican party runs a contorted, byzantine and at times dodgy selection system. And Mr Cruz was incredibly successful at packing the Trump delegations with Cruzers. But while he's been successfully gaming candidate selection, he has failed to force that crucial second ballot and so force a contested convention.

Donald Trump has picked his way along the narrow path to victory, and now having trounced Mr Cruz in conservative Indiana is projected to reach 1237 over the remaining contests.

The one remaining way that Mr Cruz could have still swung the convention his way was so nefarious - and he and the Republican party would surely suffer for it.

The Trump delegates, who are actually Cruz supporters in disguise, are obliged to vote Trump in the ballots for party candidate. But they are free to support Senator Cruz on any other votes - on say, whether to change the convention rules or to eliminate Trump-supporting state delegations for perceived irregularities.

It is conceivable that procedural devilry could still have won the nomination for Mr Cruz. But his campaign would never survive the fury over whether he 'stole' the candidacy.

Polling shows that Republicans overwhelmingly want the nomination to go to the candidate who wins the popular vote. Better for Senator Cruz to bow out now, hope Mr Trump loses and plan towards 2020.