ANALYSIS: The economy confirmed its recovery from a lacklustre first half of 2015, growing 0.9 percent for the second quarter in a row. 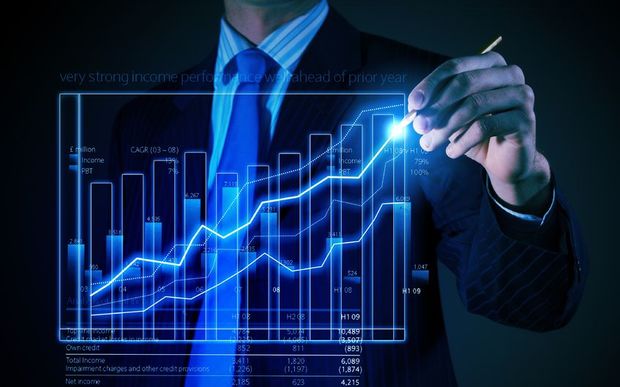 Even accounting for a weaker start to 2015, New Zealand's annual performance was only bettered by Australia.

It provided some satisfaction for Finance Minister Bill English, who has been criticised for failing to help hard hit dairy farmers.

"Despite the dairy industry doing it tough at the moment, we are in the unusual situation of solid growth, more employment and higher wages, but very low inflation."

But is it as good as it looks?

Economists such as Westpac's Michael Gordon note that much of the growth is driven by a swelling population.

"Growth of 2.3 percent sounds impressive, until one considers that population growth over the same period was around 2 percent. GDP growth per capita is actually very sluggish at present."

Translation: the growing economic pie is being shared among more people. 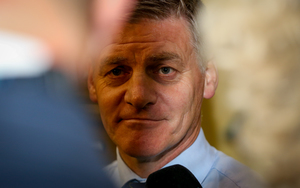 Mr English has previously pointed out that growth is growth, no matter where it comes from.

The director of economics and strategy at First NZ Capital, Chris Green, agrees that one takes growth when one gets it.

But he says a growing population needs to be matched by sufficient investment, otherwise the potential future growth rate could be dampened.

"[Population] growth will give you a short term sugar rush potentially, and you need to be conscious that the productive potential capacity of the economy is also growing at least as fast as population growth if not faster."

But ANZ Bank's Mark Smith echoes the views of many who say it won't stop the Reserve Bank cutting interest rates again from its record low 2.25 percent.

"Viewed in combination with low inflation and easing inflation expectations, that's an environment where the odds favour an even lower OCR."