Power Play - National pledged in 2011 that it would get the books back into surplus this financial year, and it has delivered on that promise - but does it mean anything? 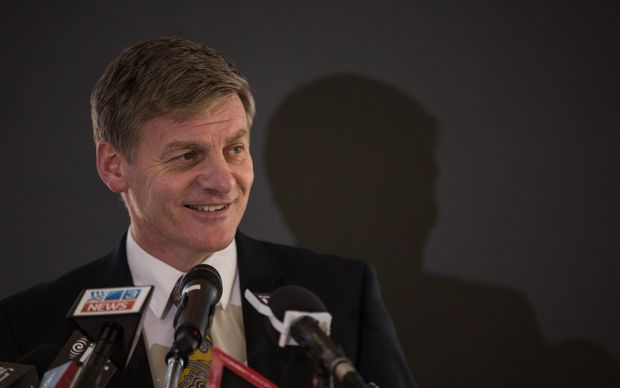 Finance Minister Bill English was grinning like the Cheshire Cat as he strode into the Treasury lock-up on Wednesday and announced that the government had finally hit its self-imposed surplus target.

The operating balance for the 2014/15 financial year showed a surplus of $414 million - the first since National took office.

In May's budget, the Treasury had forecast a $684 million deficit - and at that point Mr English conceded the surplus appeared to be out of reach.

The improvement in the finances came primarily because the government earned more in taxes than the Treasury had forecast at budget time.

So is getting into surplus a political victory, or a fiscal one? 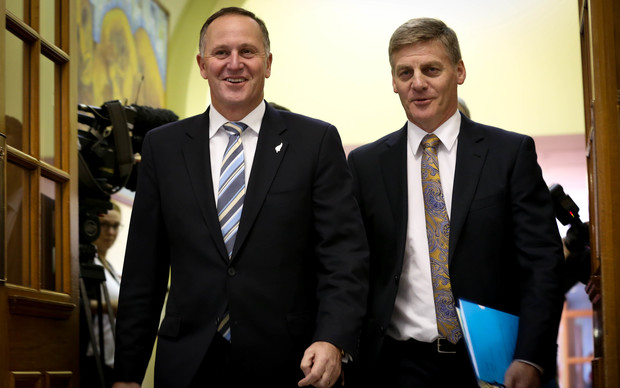 Prime Minister John Key and Finance Minister Bill English on their way to announce the 2015 budget in May. Photo: RNZ / Alexander Robertson

Prime Minister John Key said he high-fived the Finance Minister "for free" when he was told National had kept its 2011 election pledge.

Mr English and Mr Key can now boast that they got the books back into the black as promised - even if they are both coy about maintaining a surplus in future.

It is that lack of commitment to staying in surplus that makes hitting the target appear political.

National has done well to pull the deficit back from $18 billion in 2011 and, as the government's financial manager, Mr English has every right to high-five and grin about it - he has delivered what was promised.

But Labour has argued that National's blinkered drive to get to surplus has meant less investment in critical areas like health, education, housing and transport. 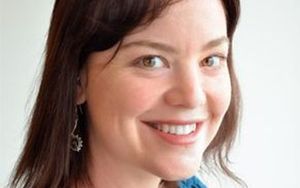 The Greens have said the surplus is a distraction as the government has not made progress on the critically important issues facing New Zealand, such as reducing child poverty and getting carbon emissions down.

The party's finance spokesperson, Julie-Anne Genter, said that, while National has moved people off benefits, they have not necessarily got jobs and it is the children of those beneficiaries who have suffered.

She also argued that the government was missing an opportunity to transition to a low-carbon economy, saying other countries moving in that direction were where the strongest job growth and economic opportunities could be found.

Both opposition parties also said the surplus was meaningless, given the extraordinary level of government debt.

Net crown debt is now $60.6 billion - an increase of $700 million on the previous financial year. 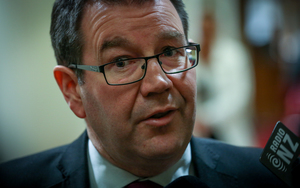 Labour finance spokesperson Grant Robertson said the government would be paying a staggering $13 million a day in interest, and that the surplus would be wiped out after a month of debt repayments.

The government also remains committed to tax cuts in 2017 - which, not surprisingly, is election year.

Mr Key would not commit to bringing those tax cuts forward because of the surplus, saying there was a lot to consider before next year's budget.

The surplus also has to be seen in its wider economic context.

Yes, the government's books may be in the black, but unemployment is approaching 6 percent, inflation is low and economic growth is tipped to slow to a little below 2 percent.

There is more gloom on the horizon, with risks to the economy from lower dairy prices and an El Niño forecast - which means a high chance of drought this summer.

The global picture isn't pretty either.

On his recent return from International Monetary Fund and World Bank meetings in Peru, the Finance Minister said slowing growth in China and other emerging economies such as Brazil were a concern for the world's economic outlook.

No surprise, then, that Mr English has not been so quick to promise future surpluses.