Power Play - Politics is always full of irony and this week has been no different. 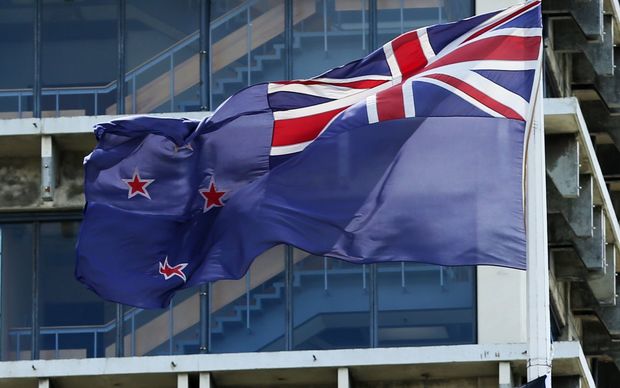 Never, perhaps, has the contrast been as great between debate on changing the flag and on the Trans-Pacific Partnership negotiations.

But only on one are New Zealanders being given the opportunity to decide the outcome.

In Parliament during the debate on the legislation to hold a referendum over changing the flag Government minister Nikki Kaye had this to say.

"This debate is actually about nationhood. This is about democracy and nationhood. When we look at the purpose of this Bill it is, should the New Zealand people have the opportunity to have a vote on nationhood and where our country is going? I absolutely believe they should," she said.

A day later her colleague, Associate Trade Minister Todd McClay, had a different attitude to calls for more openness about the TPP negotiations, which is also about nationhood and "where our country is going".

Mr McClay rejected demands the negotiations should be more transparent.

"The people who want us to make public these documents actually don't want to see the texts. They just want to derail the agreement, an agreement , if concluded, [that] will deliver benefit to the New Zealand economy," he said. 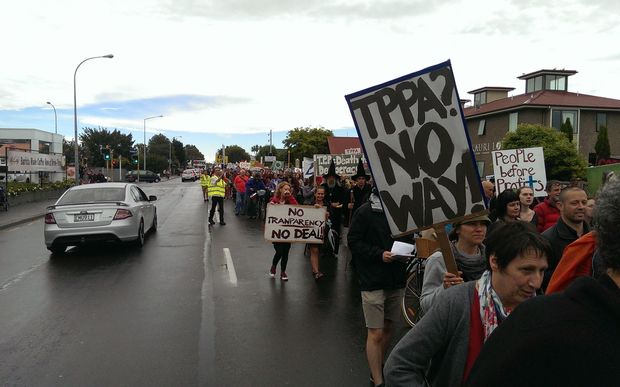 When it comes to the flag the Government is spending $26 million ensuring the public have their say. It has asked for public submissions on the design of a new flag and eventually four will be chosen to put up against New Zealand's existing flag. That is democracy in action, even if there was little public demand for the debate.

But on a more substantive matter, the TPP, the Government supports secrecy, effectively telling New Zealanders it is in their best interests not to know what is going on.

Public concerns about the possible implications of any trans-Pacific trade and investment deal are met with the standard response that no agreement has been signed.

Under the process being followed by all 12 countries in the negotiations their respective publics will only see the agreement once a deal is done.

Trade ministers were in Hawaii this week trying to put the finishing touches to the deal.

While the Government has refused to release details of the negotiations, the Prime Minister, John Key, has admitted the cost of some medicines might rise because, under the deal, the patents on medicines would likely be extended. 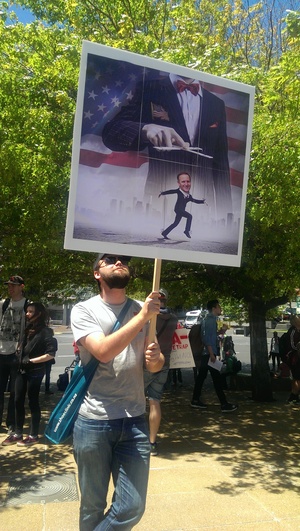 If that happens it means it will take longer before cheaper, generic drugs become available.

Mr Key gave an assurance, however, that the rise in the cost of medicines would be met by the Government, not "consumers". Patients will continue to pay just $5 for each prescription for subsidised drugs.

The Prime Minister appears to concede there might be some disadvantage to New Zealand by arguing the full deal needs to be taken into account.

He said greater trade access for New Zealand exporters would result in more tax income for the Government, more than making up for the increased cost of medicines.

That conclusion is based on New Zealand gaining access to the United States, Canada and Japan for its dairy products.

In part it plays up just one of the disadvantages New Zealand has in these negotiations.

Since New Zealand has already scrapped its tariffs on imports, it cannot offer greater trade access to other countries in return for them cutting tariffs on dairy products.

Instead it appears New Zealand must trade away non-tariff factors, such as access to medicines, to get possible trade concessions from other countries in the TPP. 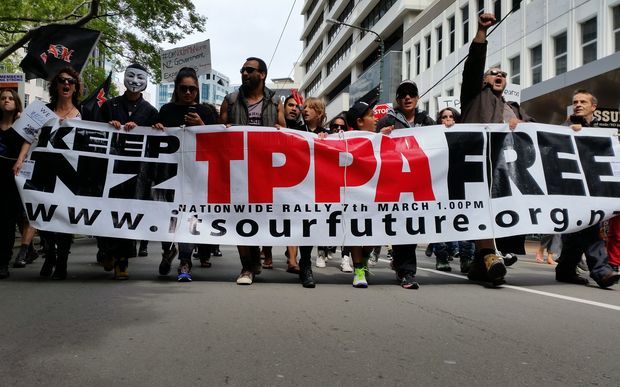 Yet no one can be really sure because information about these trade-offs is being withheld.

It is only once the deal is signed, if it ever is, that the public will know just what concessions have been made in return for whatever benefits the Government argues have been gained.

By then, of course, it is too late. Given the secrecy of the negotiations the public has no influence over the agreement.

While there will be some sort of parliamentary process if an agreement is reached, that does not give the public the ability to re-negotiate any part of it.

The Government might rightly pat itself on the back for its adherence to the democratic process when it comes to changing the flag, but its handling of the TPP negotiations falls well short of that democratic ideal.