New Zealand is setting up asylum seekers to fail by denying them the same rights and supports available to other refugees, advocates say.

One asylum seeker says they often become homeless because of being denied the same rights as refugees. Photo: RNZ / Luke McPake

A new report, 'Safe Start, Fair Future', exposed the plight of asylum seekers left in limbo and said in some cases this can be for years.

The report was prepared by the Centre for Asia Pacific Refugee Studies at the University of Auckland and the Asylum Seeker Support Trust.

One of its co-writers, professor Jay Marlowe, said the perception of asylum seekers as "queue jumpers" was completely baseless.

"There's nothing in the Refugee Convention that distinguishes between a quota refugee and a convention refugee, but New Zealand treats them differently in terms of the rights and entitlements to certain policies."

For those claiming asylum in New Zealand - 394 on average each year, there is limited access to specialist support services, including mental health, social welfare, and work rights.

"In the last couple of decades there's been a shift in the perception of asylum seekers from being 'at risk' to being 'a risk'.

"Many political parties in New Zealand and elsewhere have capitalised on this, but it's not based on fact." 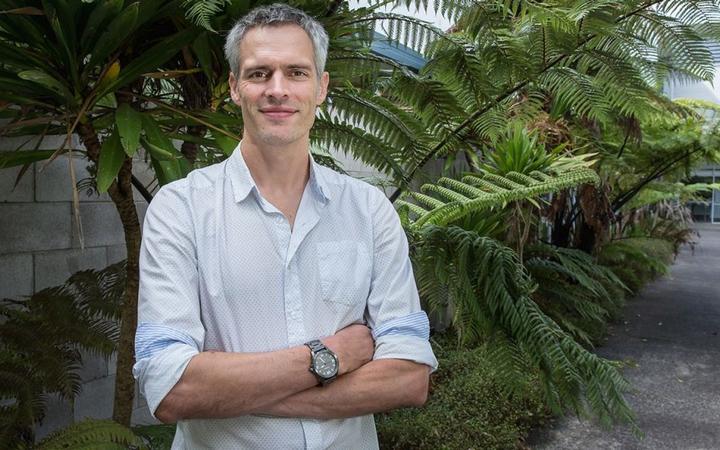 People like Ahamed Samsudeen, who was shot dead by police last year after stabbing several people at LynnMall, were obviously not typical of asylum seekers, he said.

"Now we don't know the specifics ... all of the facts in the New Lynn case, but what we do know is that asylum seekers receive very little support in New Zealand while they pursue their legal rights for refugee status determination.

"These forms of uncertainty can make people feel that they don't belong, that they're not welcome."

One asylum seeker who came to New Zealand five years ago described how he was immediately put in prison.

"After my prison finished I came under another prison. I call this an open prison because now I live in the community, but I don't have rights: I can't study, I can't work, I can't do many things in your [my] life. … Living on charity for a long time in three years since 2017 feels painful and emotional."

Having to rely on charity for food and clothing for their children was psychologically damaging, he said.

"Most of us become homeless. I have been homeless for three months."

Most asylum seekers are entitled to welfare support in the form of emergency benefits - but the report noted securing additional support could be "challenging".

For example, there are no entitlements to special needs grants such as food grants.

Asylum seekers who are not granted work visas (such as those in community detention) may receive an allowance of $225 a week from Immigration New Zealand.

"While the entitlements are clear at a policy level, there are significant challenges in accessing

Another asylum seeker described how the case officer at Work and Income asked whether she had "chosen New Zealand" because of the benefit system.

"This case officer was so mean. She was just looking in the system for excuses and finally decided to give me the help as a loan from WINZ instead of an emergency benefit as it was supposed to be.

"When I started working, WINZ was deducting this money every time from pay and I wasn't even earning much. It was a sad and bad experience."

The government is currently reviewing the Refugee Resettlement Strategy, which was expected to cover asylum seekers when it was first released a decade ago.