Gisborne businesses have experienced a downturn in profits this summer after the popular New Year's Eve festival Rhythm and Vines was postponed until Easter weekend. 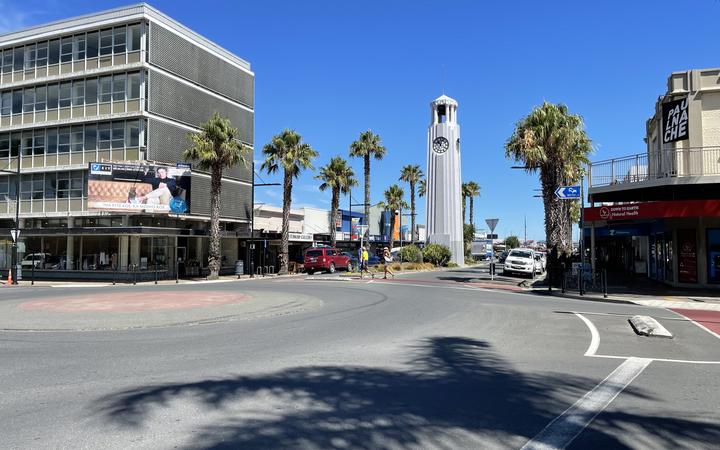 It followed calls from four Tairāwhiti iwi to stop the event, with some Māori concerned it could cause a Covid-19 outbreak in the region, which is still less than 90 percent fully vaccinated - at 87 percent.

Rhythm and Vines attracts about 30,000 people a year to Tairāwhiti, but for the first time in the music festival's 19-year history, it didn't go ahead at New Year's Eve.

There were no traffic jams, no long lines at takeaway places and there was plenty of room on the footpaths.

While some locals are a bit concerned about how that's impacted businesses, others are enjoying the peace and quiet.

"I think for some businesses R and V is an important time of the year, really busy and businesses make a lot of money but this year's just a little bit different, obviously," one resident said.

"It's been really great actually, it's been very quiet, been able to get into the supermarket, there's not half-naked young people all over the town and we don't have to pick up after their rubbish," another said.

"It's so awesome, so quiet, no queues or anything, it's wonderful." 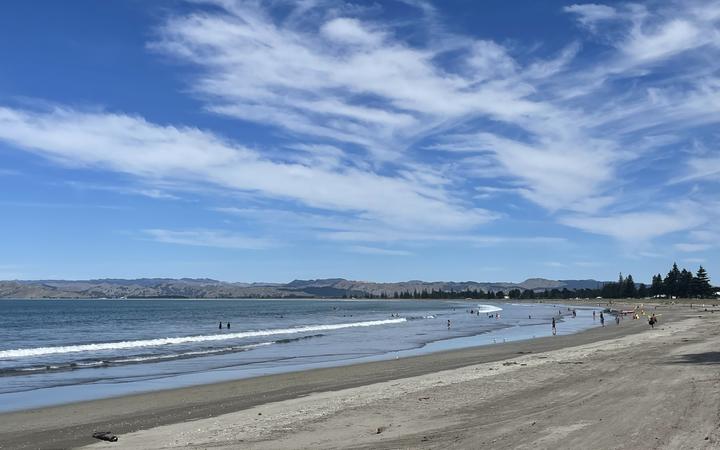 When Rhythm and Vines is in full swing, demand for things like takeaway coffees soars.

One of the closest coffee shops to the venue is Ormond Road Espresso which usually gets inundated with customers during the festival.

Its owner Adrian Mcghie says at his four stores they would sell about 500 coffees a day when the festival is on but this year, it was around 200.

He says it won't impact his business negatively that much.

"Obviously we will have less money to pay for stuff but we will still survive, just. I would say we will be down a lot this year," Mcghie said.

Yoko sushi near the town clock is often chaotic over the New Year period, with festival-goers who want to fill their puku.

Sushi cook Leonie Cleaver says this summer has been drastically different, and while the number of customers has dropped, she has noticed more locals coming in.

Without Rhythm and Vines to go to, Gisborne's only nightclub Sugar was the place to be to dance away the year.

Its bar manager Rhona Pitcher says it was the busiest New Year's Eve the club has ever had.

"It was absolutely packed like new years we usually get maybe 100 people because of R and V [but] it was just a full house, like people out the gate waiting to get in," Pitcher said.

Businesses and locals can look forward to thousands of people coming to the region on Easter Weekend for Rhythm and Vines.