Christchurch City Council has slapped the organisers of anti-government protests with a bill for more than $14,000 for costs incurred during its rallies. 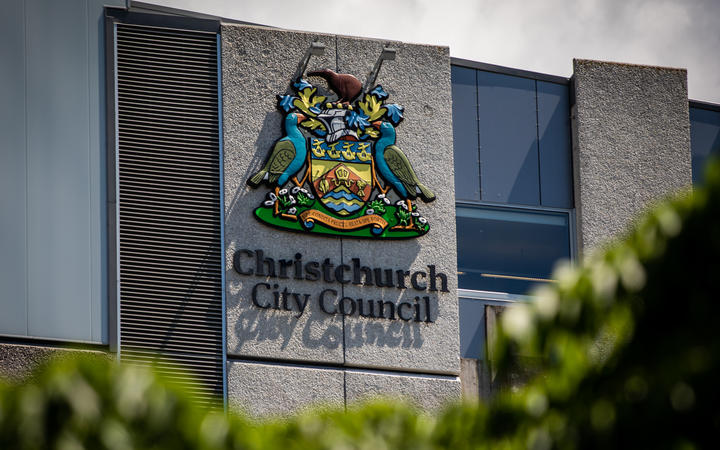 The invoice of $14,117 covers bylaw breaches and costs of providing traffic management at three protests at the end of last year hosted by the Freedom and Rights Coalition group.

Police are also investigating the group's founder Brian Tamaki for speaking at an anti-government rally in Ōtautahi on Saturday, in an apparent breach of his bail conditions.

Tamaki has been charged three times after speaking at large protests in breach of Auckland's alert level 3 rules.

"Council staff were supporting the police to keep people safe, controlling traffic lights, monitoring the CCTV cameras and keeping control on the roads, putting up barriers to separate marchers and traffic."

The council would send another bill to cover costs from Saturday's event and was working to prevent the group holding weekly church services in Cranmer Square - in breach of the parks bylaw and potentially the city's District Plan, Davis said.

"There is a bit of a weighing up of people's right to peacefully protest, but we are very concerned that there is quite significant disruption for those residential neighbours of Cranmer Square, and that's what we want to try and address."

Council would work with police to manage the services, which often included sound systems and portaloos, she said.

The invoice, which was issued last month, had not yet been paid and the council could engage debt collectors to recover the money if it remained unpaid for an unreasonable length of time, Davis said.