The Ashburton District Council believes it is fiscally well placed after its operating budgets has it well in the black. 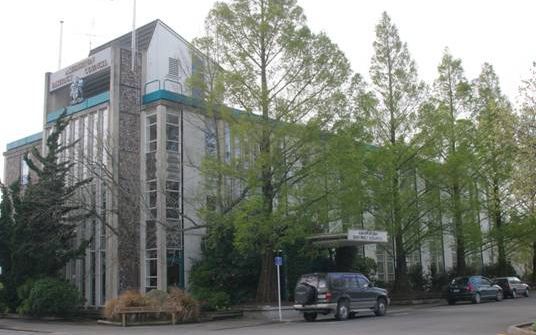 Council adopted its 200-page plus annual report for the year at its final council meeting before the Christmas and New Year break, which confirmed returns of $16 million over its $88m budget for the year.

Most of the extra revenue was due to unbudgeted grants of $8m alongside $6.5m from revaluations, forest property, and swaps.

The report states that the council's financial performance in 2021/22 "has seen us meet the goals of our financial strategy which focuses on prudence, stability, service and planning for the future".

Rates revenue has increased by about $6.4m over the past five years.

There is currently 251 staff employed by council, including 196 full-time employees.

However, roading and transportation continues to be a significant hurdle for council with a lukewarm response from mid Cantabrians.

For the year ending 30 June, council completed 6200 km of grading on unsealed roads, resealed 87 km of road and filled more than 3600 potholes.

The impact of Covid-19 lockdowns was outlined in the report by council with more than $400,000 additional payments made to contractors due to delays on capital projects.

Last year's lockdowns caused a decrease of $423,000 in revenue for the EA Networks Centre for the year ending 30 June 2020 with more of the same noted following the measuring period.

"The numbers coming into the EA Networks Centre post balance date have not completely returned to the pre-Covid-19 levels."

The report received a last minute seal of approval from Audit New Zealand.