As we head into the third year of the pandemic, a group of distinguished international scientists has published an opinion piece arguing that vaccine strategies need to shift focus from trying to stop infection, and move towards the prevention of severe disease and global equity in achieving high adult coverage.

Published in medical journal The Lancet on Friday, the article was authored by all 15 current members of the World Health Organisation's peak vaccine advisory group - the Strategic Advisory Group of Experts (SAGE), who note that the recent emergence of Omicron as the fifth variation of concern has threatened confidence in vaccine protection.

Professor Peter McIntyre from University of Otago is the lead author for the piece, and says New Zealand needs to get its objective straight as it heads into 2022. 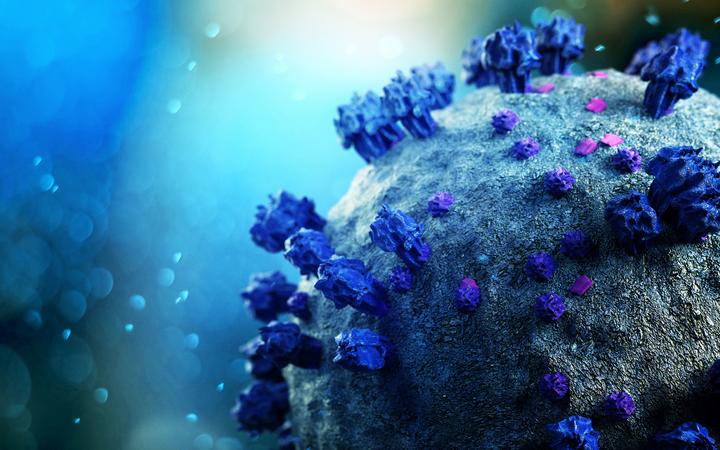 New Zealand has a lot to celebrate, he says. The strategy of elimination it pursued before the advent of vaccines was far and away the most effective, with death rates more than 100 times lower than many countries that opted for other strategies.

But it has meant New Zealand has had to rely on gaining high vaccine coverage rates because we had little immunity from the effects of Covid-19 so it is terrific that we are now the most vaccinated country in the world, Professor McIntyre says.

The important question now is where do we want to get to, he says.

Covid-19 is a severe illness that hits elderly people and those with health problems particularly hard. 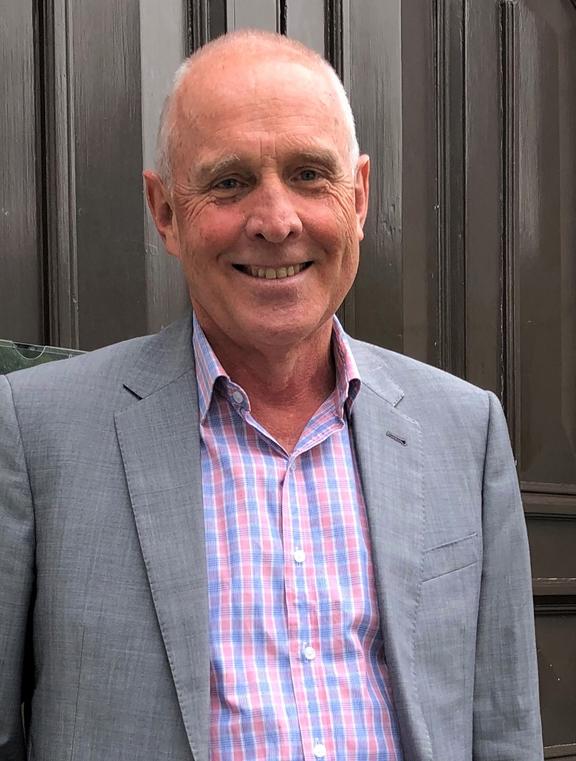 "Our focus going forward needs to continue to be on those severe cases. If we over time end up with Covid circulating widely and causing, as the current coronaviruses [do], ...they cause colds, about 20 percent of colds, it's just that we weren't testing for them...They've always been there, but they were mild and we didn't worry about them too much.

"So what our objective has to be is to tame Covid with vaccines into something that we are OK about because we know it's not going to send you to hospital or kill you."

It will take time for the country to move away from the pre-vaccine era where every case identified is treated as "a disaster".

There is still "an incredible intensity of testing" which has meant people going to hospital for other reasons have ending up being counted as Covid-19 positive cases.

"There is a need for a kind of shift. It's going to take a little while because people are understandably very nervous... But I think we do have to have a shift over time from focusing on every infection to saying: OK infection is here, we have to deal with it but what we really care about is ensuring we're protecting with anti-virals, boosters, with whatever we have got at our disposal, protecting people vulnerable still to severe illness."

Professor McIntyre says laboratory staff  "have been smashed" by the amount of testing they have to do for Covid-19 and sooner or later they will need to reduce this testing to allow a focus on other diseases.

While the country is in a privileged position because of its high vaccination rate, it remains vital to get groups such as Māori and those who are uncertain "over the line".

New Zealand needs to keep the number of infections down, but we "don't need to be on the edge of our seats" about every case now that vaccines are widely available, he says.

McIntyre says the world is incredibly lucky to have seen the development of vaccines that work so well against severe disease. 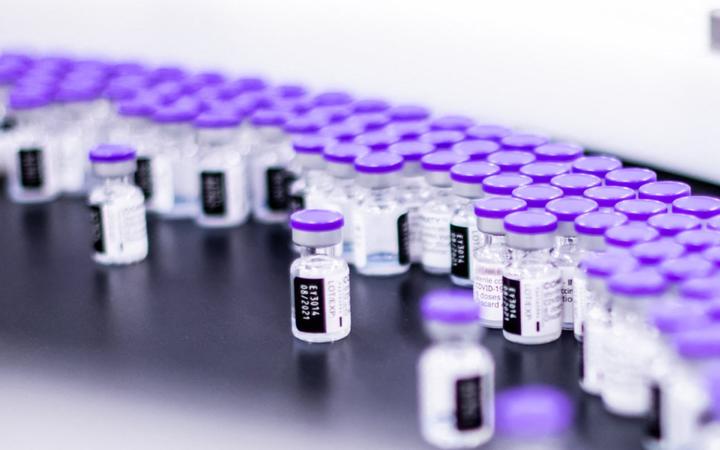 Vials of the Pfizer-BioNTech Covid-19 vaccine are prepared for packaging at the company’s facility in Puurs, Belgium. Photo: EyePress News / EyePress via AFP

He would argue against lockdowns and blocking flights now that the country has achieved its 90 percent double vaccinated for those who are eligible.

No parts of New Zealand are now lowly vaccinated, he says.

"Denmark is about 80 percent over 12 [years old]. So I think New Zealand has done incredibly well."

While there is still a need to raise the vaccination rates in some areas of the country that are lagging behind, "that is a really important objective but we have to look at the balance of what all the downsides are of severe restrictions and how much of that we are prepared to tolerate".

"The vaccines are performing terrifically well, we're in a different situation with high vaccine coverage and that's great."

He says New Zealand was most vulnerable to the Delta strain because at the time it escaped MIQ into the Auckland community vaccination rates were still low.

If people are vaccinated they will probably be protected against the worst effects of Omicron and for the elderly or the immuno-compromised anti-virals will be available.

"So we're in really really good shape. But the thing that we still have to focus on is the unvaccinated because it doesn't matter what letter of the Greek alphabet we're talking about, they're still in the firing line."

McIntyre says in other parts of the world where vaccination rates have been low, those who receive one dose after being infected have a much greater level of protection against new variants.

Asked if low vaccination rates allow the development of variants, he says their emergence will be driven by "infection pressure".

We are now in the post-vaccine world and need to recognise that this infection will be around forever and we need to be looking at how infections and vaccines interact with each other, he says.

In future there may be a live attenuated version of this virus which vaccinated people can have which will provide a boost without giving people the virus.

These types of vaccines create a nervousness because of fears of whether it has been weakened enough to not pass on the virus, particularly to children.

"There's been interest in it but it's something which is still evolving..."

The approach of having the vaccine go into the nose or breathing it in through an aerosol is another option for building up immunity.

"A live attenuated vaccine, if we could do it as we have done with flu, it may be something which really helps us as this whole endemic or transition to being an endemic virus evolves."

The goal is to build a broad immune response which would be similar to the immunity built up for measles and other childhood viruses such as chickenpox and polio.

"That's why we have been able to get rid of smallpox because we were actually giving protection against the whole virus, not just a bit of it."

It looks like a mix and match of MRNA vaccines (such as Pfizer) is effective - which is a positive when trying to distribute the supply of vacines worldwide, however, there would not be any advantage to New Zealanders using another vaccine for their booster shot, he says.

While early reports suggest the new variant Omicron may be milder than the likes of Delta, his prediction is that people are still at risk of severe disease if they are unvaccinated.

Speaking about the international vaccine supply in the first half of 2022 he expects it to be solid, and the challenge in terms of global equity will be to deliver vaccines to parts of Asia and Africa that have so far missed out.

"The good news is that the supply is coming right, we've still got a long way to go but we're on the right track."