After lengthy construction and Covid-19 delays, a centrepiece in Christchurch's earthquake rebuild will finally open its doors today. 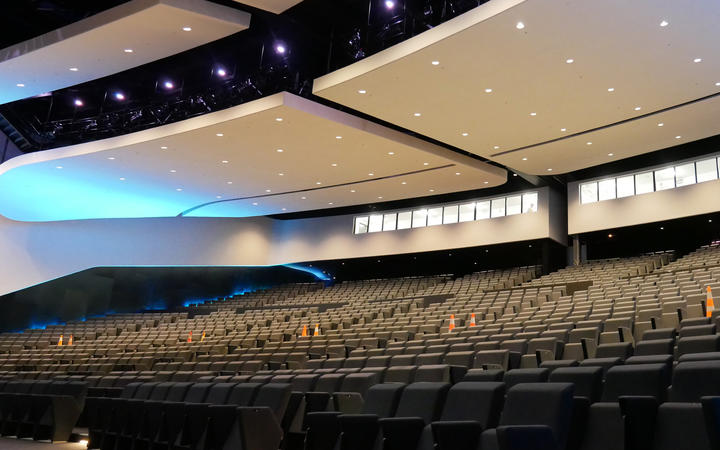 The $475 million Te Pae convention centre is already booked to host 150 events next year, but managers concede they are not expected to be money-makers.

The design draws inspiration from the braided rivers of the Canterbury Plains, the neo-gothic architecture of Christchurch city and patterns and colours of Ngāi Tahu tradition.

Te Pae replaces the original Christchurch Convention Centre, which was badly damaged in the 2011 earthquake and demolished the following year.

Despite ongoing uncertainty about the opening of international borders, the rise in virtual conferencing and competition from other cities, centre managers are anticipating strong demand from the domestic and Australasian market.

Crown company Otakaro is in charge of the project, which was designed to help revitalise the city and stimulate the Canterbury economy.

"Convention centres are not built as profit centres," Beal said.

"It's not designed as a money-making venture, it's an anchor project and the key thing about anchor projects here is Christchurch is really to drive that regeneration of the city post-2011.

"Anything that is capable of generating $60 million a year for a region is unlikely to be a white elephant." 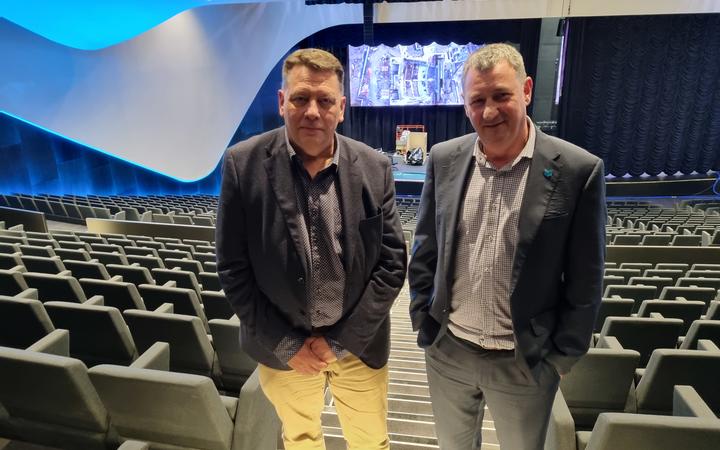 A spokeswoman for Associate Minister of Finance Megan Woods said the specifics of Te Pae's financial arrangements were commercially sensitive.

"Where the Crown supports Otakaro Limited to operate Te Pae, funding would typically be provided to the company as share capital," she said.

The New Zealand conference industry was worth $1.5 billion two years ago, but has been slashed by almost three quarters to $400m.

"This is a long game. A building like this is not just built for today, this is built for the long-term," he said.

"People will travel, people like meeting face to face, that won't disappear. I think we'll be in a strong position on the other side of Covid."

"I think there's a huge desire to get off virtual conferences and get off Zoom screens and actually connect in person. I think that will be a huge incentive," she said. 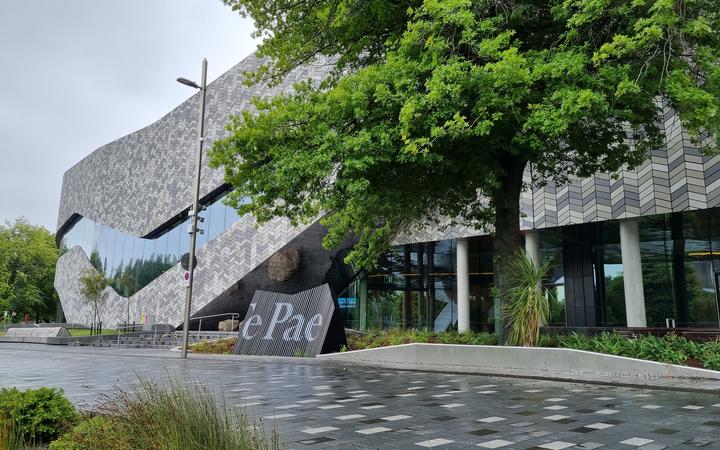