The partner of a Hāwera man who died in police custody in 2019 feels like someone is finally listening after a report found officers failed in their duty of care. 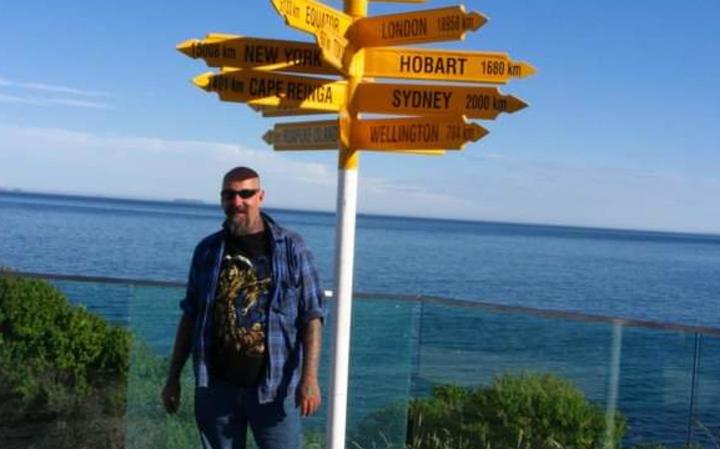 Allen Ball died at the Hāwera police station in the early hours of 1 June 2019. Photo: Supplied

Australian-born farm worker Allen Ball died on a holding cell floor after consuming a mix of pharmaceutical drugs and spirits.

Police assumed he was a drunk and sleeping it off.

Now, an Independent Police Conduct Authority report has found he could still be alive had they provided him medical care.

Stacey Whitmore and Allen Ball argued on the night of his death.

It was a fight that allegedly got physical and ended with her calling the police.

But she never thought the 55 year old would end up dead in a police cell.

"I don't think he should ever have been put in the cells. He should've been taken straight to the hospital and they didn't do that so they failed outright right there.

"And everything else was just something on top of that over and over again."

Ball died of an overdose of codeine and tramadol, and alcohol toxicity.

But a forensic toxicology expert told the authority if he had gotten medical assistance earlier it was very likely he would have lived.

Whitmore said after sitting through the High Court trial the IPCA's report was some kind of vindication.

"I'm pleased something has finally come of it because they were in charge of his care and they failed, so I'm pleased that it's turned out the way it has."

Whitmore hopes some good would come out of Ball's death and police training would be improved. 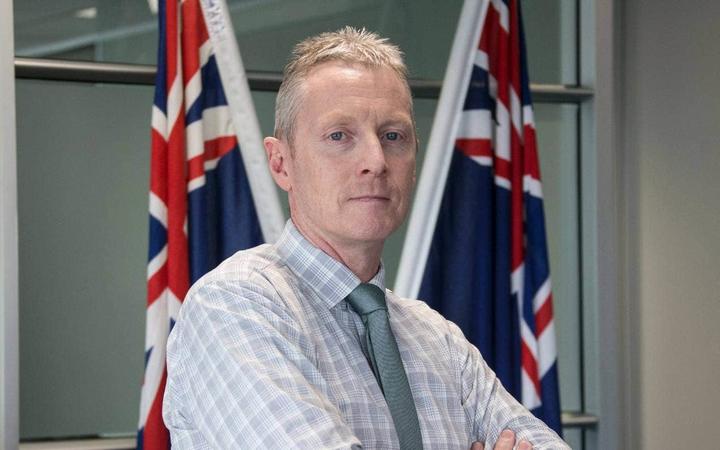 Police association boss Chris Cahill was not happy with the IPCA's findings.

"We have a jury that clearly accepted defence counsel submissions that the fault here lie with police and their systems, processes and lack of training.

"And the IPCA are trying to put the blame at the feet of the officers, but I am of the clear view that it is the police who have to take responsibility for what they left these officers ill-equipped to deal with."

Cahill said the authority looked at the incident through the wrong lens.

"The real issue is they came to it and Mr Ball had died. When our officers' decisions were made around a view that Mr Ball was a drunk, snoring and sleeping it off.

"And when you come from that angle you make different decisions that in hindsight weren't the right decisions.

He said the officers would be disappointed with the report's conclusions which would now have to be worked through as part of an employment process they were going through.

Judge Doherty said the case drew attention to the lack of training available to officers from small rural police stations.

"What this highlighted is that whoever and whatever the status of people taking care of those retained they ought to have the proper training and know what they are doing." 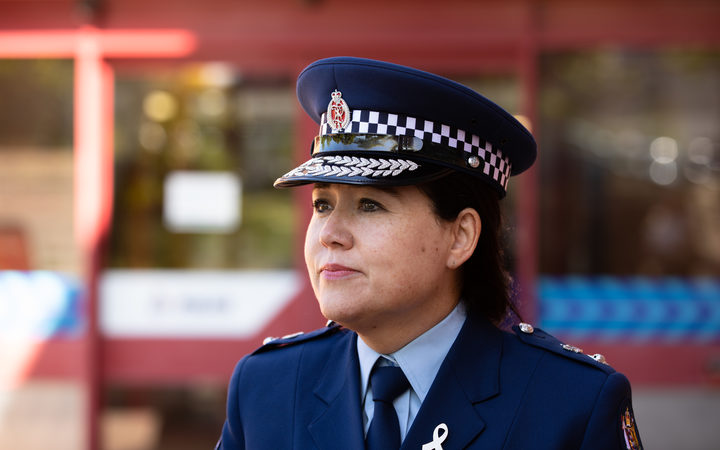 In a statement, Assistant Police Commissioner Tusha Penny acknowledged the report and the loss Ball's family and friends had suffered.

She said police took the care of people in custody very seriously and since Ball's death changes had been made to improve safety.

Assistant commissioner Penny was unable to comment specifically on the IPCA's findings because the officers were still involved in an employment process.