The Independent Police Conduct Authority (IPCA) has found that three Taranaki police officers failed in their duty of care to a farm worker who died in custody at the Hāwera police station in 2019. 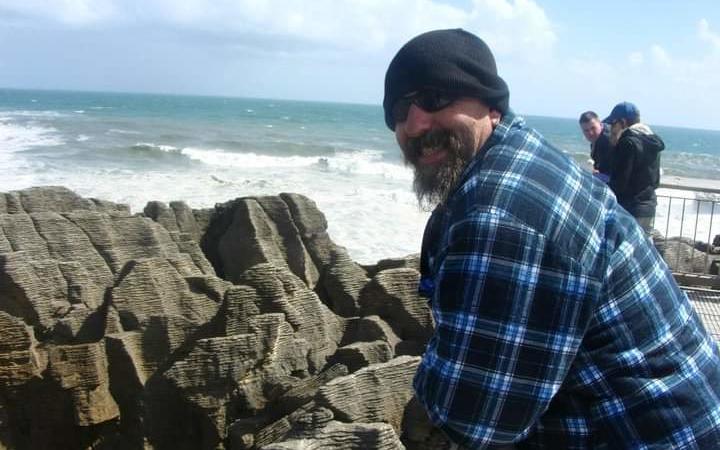 Allen Ball died at the Hāwera police station in the early hours of 1 June 2019. Photo: Supplied

Australian-born Allen Ball had consumed a litre of spirits and pharmaceutical drugs before his arrest over an alleged family harm incident at his home.

The authority found it was appropriate to take the 55-year-old to the Hāwera Station initially, but when it was found he was unresponsive he should have been taken to hospital.

It took six officers to carry Ball into the holding cell at about midnight on 31 May, 2019.

He died on the cell floor about two-and-a-half hours later.

His cause of death was found to be extremely high levels of codeine and tramadol, and alcohol toxicity.

An expert in forensic toxicology said that if medical attention had been given to him sooner it was very likely Ball would not have died.

Sergeant Sandra Shaw, Constable Craig Longworth and Constable Corey Waite were found not guilty of his manslaughter at a trial in June.

The IPCA completed its own investigation into Ball's death in June 2020, but delayed the release of its public report until the conclusion of the trial.

It found police need to continue to develop and ensure delivery of appropriate training for officers involved in detaining people in custody units, particularly in locations where there are no dedicated custody officers.

"Ultimately, officers are responsible for the decisions they make about the people in their care. These officers disregarded policy and instructions and failed in their duty to take care of Mr Ball, who was reliant on them to provide him with urgent assistance," authority chair Judge Colin Doherty said.

On the night of his arrest, Ball's partner said he had threatened to harm himself before leaving the house.

When police found him a short time later he was repeatedly asked if he had taken anything other than alcohol and he said he hadn't.

His partner also said she did not believe his threat to harm himself was serious.

After being arrested, Ball fell asleep on the way to Hāwera police station, and when the police vehicle arrived officers could not rouse him.

"Six people carried him into the station on a blanket and placed him in the recovery position on a cell floor," the IPCA report said.

At about 2.30am an officer found Ball's condition had deteriorated. Officers performed CPR and an ambulance was called, but he was pronounced dead a short time later.

The IPCA investigation found that all the officers involved considered Ball to be merely intoxicated and failed to turn their minds to the possibility that he had taken anything other than alcohol.

"They should have given more consideration to Mr Ball's self-harm threat given his rapid decline into unresponsiveness," an IPCA media statement said.

"Officers should have taken Mr Ball directly to hospital rather than into the police station when he became unresponsive. Policy gives clear guidance that detainees who are 'partially responsive' or 'unresponsive' require medical care."

The investigation also found that while processing Ball, officers ignored two pop-up alerts on the police computer system designed to evaluate the needs of those in custody; one prompted them to consider arranging medical care for him, and another directed them to take him to hospital.

The investigation found the arresting/processing officer, the acting Field Training Officer, and the supervisor failed to perform their roles adequately and failed Ball, who was dependent on them for his care.

Other officers, who were also aware of Ball's unresponsive condition, also failed to perform the obligation they had to arrange medical care for him. 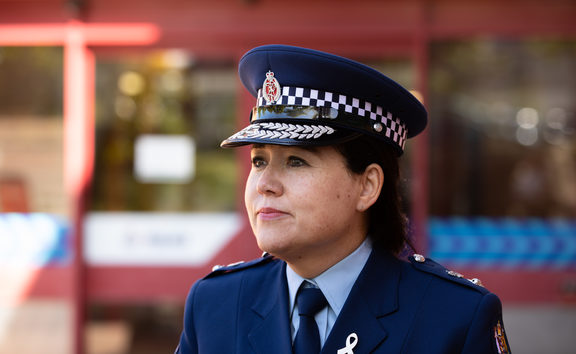 "The management of people in our care is something we take very seriously - they are often vulnerable and require a high level of monitoring and support," she said.

"Every year across the country police take thousands of people into custody and they are more often than not held without incident. Unfortunately, that was not the case with Mr Ball."

Since his death, police had made changes to improve the safety of those in custody, Penny said.

This included the establishment of a permanent team at Police National Headquarters whose responsibilities include continuously improving staff training and upgrading the critical equipment and resources of our custody suites.

Changes had also been made to the Electronic Custody Module (ECM) and National Intelligence Application alerts to improve the risk assessment for monitoring those in police care.

"It's vital we learn from this tragedy and do everything we can to help prevent further loss of life," Penny said.

The introduction of custody management suites in major metropolitan areas such as Auckland, Wellington and Christchurch had resulted in improved outcomes for people in custody, she said, and police were investigating how best to replicate this across the country.

An employment investigation was continuing into the incident, and Penny said police were not in a position to comment on the IPCA findings specifically relating to the officers involved.