Police officers who failed in duty of care to Allen Ball fell short of expected conduct and as a result, the farm worker is dead, IPCA chairperson Judge Colin Doherty says. 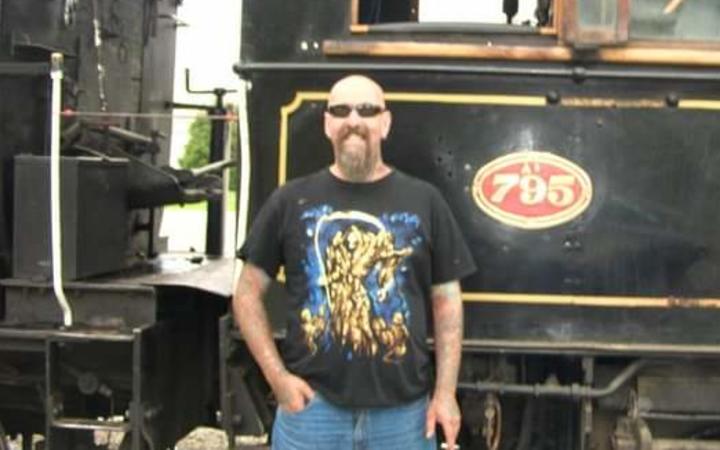 The Independent Police Conduct Authority (IPCA) has found that three Taranaki police officers failed in their duty of care to farm worker Allen Ball, who died in custody at the Hāwera police station in 2019.

IPCA chairperson Judge Colin Doherty told Checkpoint the officers fell short of "what was required of anyone who is taking care of people in police custody".

"They owe a duty to make sure people are kept safe and well. In the case of Mr Ball they fell well short of that."

"Anyone who is in this position ought to know what the policy is and the requirements of them. Police policy is quite clear and in the case the officers ... made assumptions and didn't test those assumptions throughout the time he was in their care."

Asked if the officers' actions cost Ball his life, Doherty said "the information that we had from the medical experts was that he would very likely have survived if they had realised what the situation was and acted in his interest earlier".

"By them not doing their job properly they did not do what they needed to do to keep him safe. Now, I can't categorically say that their actions caused his death. They went to trial and at the criminal standard, the jury found them not guilty of causing his death by way of manslaughter.

"What our job was to do was to look at their conduct and look at the reasonability of that and we came to the firm conclusion that they did fall short on that. As a result, he is dead." 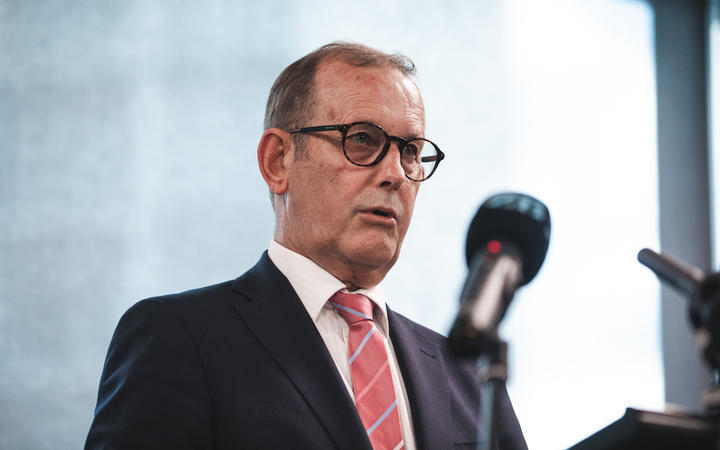 As for officer accounts that did not line up with evidence like CCTV and audio recordings, Doherty said there were a number of reasons why people did not recall the same things as others.

The IPCA had access to audio that police did not have when they initially looked into the matter.

"The IPCA software gave us the ability to listen to the audio whereas the police did not think there was audio and did not investigate that thoroughly enough. The result of what we found - we went back to them and they reinvestigated and as a result of that laid the charges against the officers."

Officers knew of the CCTV and audio when they were interviewed by the IPCA.

Doherty said he had no reason to believe they were "not doing their best to tell the truth".

Police had previously been against audio collection alongside CCTV for privacy reasons in such situations, Doherty said.

"We have always pressed for there to be audio because of what was exposed here. If that audio hadn't been available we wouldn't have had the full picture and the true picture."

Police had told him as recently as the past couple of weeks that they were looking at reinstating audio recording in custody units, Doherty said.

"That is part of their ongoing response to this incident. Whether or not they are going to do this categorically I'm not sure, you'd have to ask police, but it is one of our recommendations ... and we will be following that up."

The audio helped tell the "true picture of what's going on", Doherty said.