"Remarkable." That's how Rotorua mayor Steve Chadwick has described a $7.9 million "underlying" operating surplus for the first year of Covid-19. The overall result, which includes depreciation of revalued assets of $19.9m, is an $11.6m deficit. 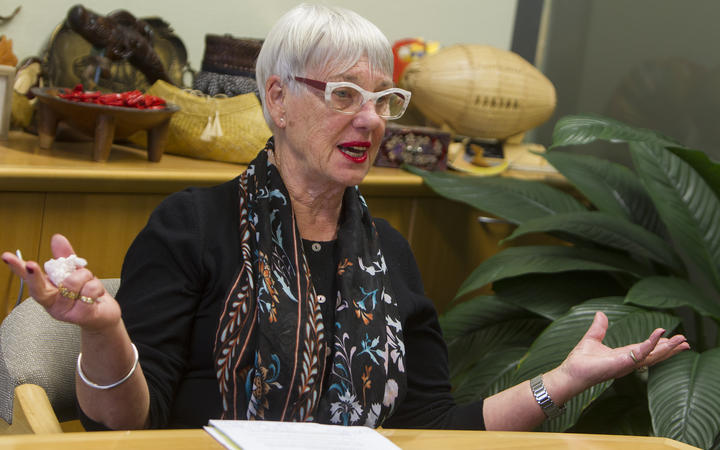 Audit New Zealand has provided an unqualified opinion on the annual report, which means it has not flagged any issues with it.

Colle said the "underlying" $7.9m operating surplus was "a very solid result", against a budgeted surplus of $26.9m.

A report prepared for the meeting stated the council's revenue for the year was $143.7m, while expenditure was $67.4m, $49.7m lower than the planned budget. 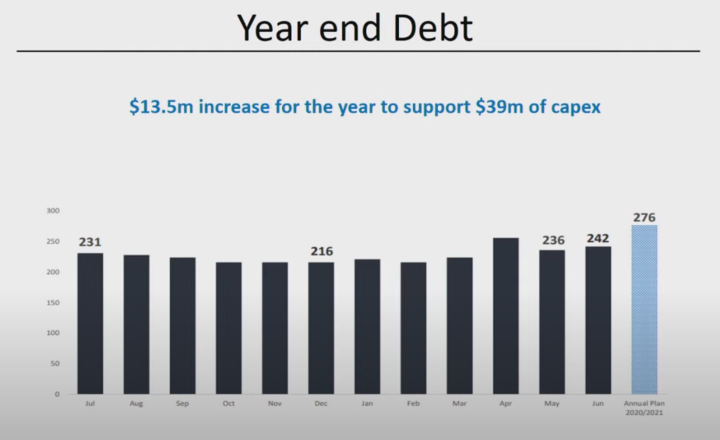 This was due to the deferral of the capital projects such as the Aquatic Centre, Rotorua Museum and Sir Howard Morrison Performing Arts Centre. The projects were deferred for further investigation or logistical impacts from the 2020 Covid-19 lockdown and restrictions.

The deferral of those projects also deferred the recognition in the result of funding received for them, impacting the operating result.

There was an $11.6m deficit due in part to these deferrals, as well as the Trility wastewater contract, Holidays Act resolution, increased consultant costs for building and consenting work.

The depreciation of assets also had a significant impact as assets were revalued in the financial year.

In the meeting Colle said the revaluing of those assets "at a time when the world is a little crazy, inflation is running rampant and demand for resources is high" meant there was a higher revaluation to those assets than expected.

"As a result, depreciation costs have also increased."

He said that amounted to about $10m.

About $5.2m of assets was also written off as a result of the revaluation however, with Colle explaining this was as they were historical assets, mostly roading and water assets, that "no longer existed".

In the meeting, councillor Reynold Macpherson asked Colle how the $11.6m deficit would be funded.

Colle said: "The good news, councillor … underneath it all is actually a clear cash surplus and the deficit is a reflection of non-cash items. We don't have to fund for non-cash items."

The council spent $67m on capital programmes in the financial year, including $9m on sewerage, $12m on roading, $4m on water, $21m on sport and recreation and $12m on arts and culture, Colle's presentation showed.

Colle said there had been a high completion of completion on those projects - "probably one of our highest years for quite some time". 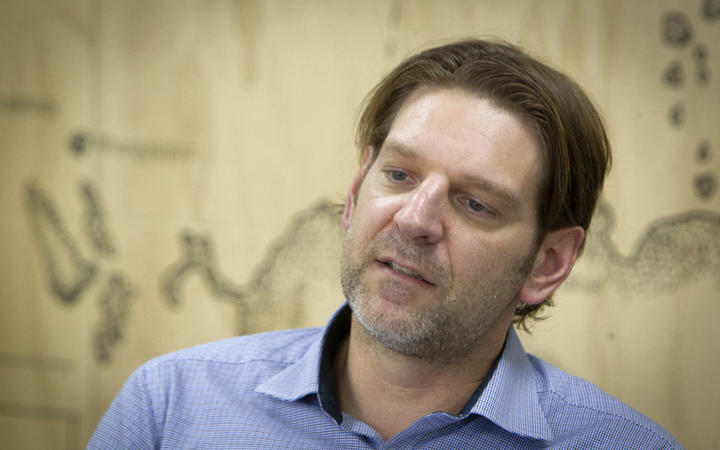 Overall debt at year end was $276m, an increase of $13.5m, which Colle said reflected "a very prudent use of our debt during a difficult time", and the council had satisfied all of its financial covenants.

In the meeting council chief executive Geoff Williams said there was "always speculation and conjecture" about whether the council was prudently managing its costs and debt.

"In such a volatile environment … what has happened is an extremely active management of [the] council's costs and finances and projects that [Colle] has led.

"What you are seeing is an organisation which is extremely well managed when it comes to its prudent approach to financial management."

Chadwick said the result was "remarkable" and Colle was a "hard man" who managed the council's finances "tightly".