The High Court has ruled Wellington City Council has the right to do seismic strengthening on two heritage buildings - and recover the costs from the reluctant owners later. 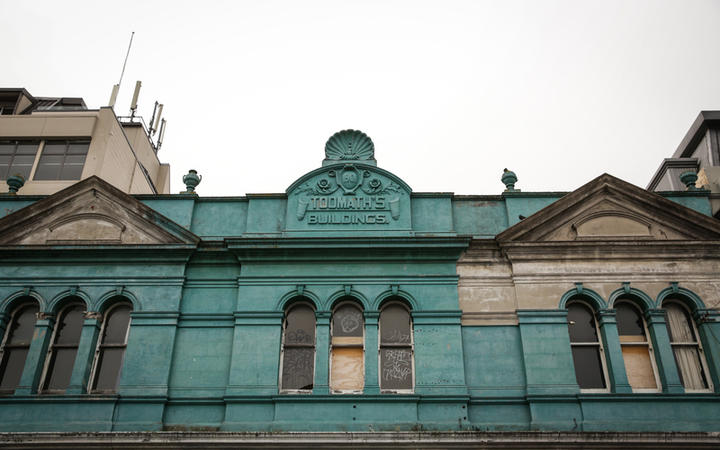 With more than 500 registered quake-prone buildings in the capital alone, the decision is likely to have a much wider impact.

Toomath's Buildings in Ghuznee Street and the former Tramway Hotel on Adelaide Road have both been subject to quake-prone building notices for about 20 years.

The council first applied in 2019 for orders to make the buildings safe - the first time a local authority had sought to use new powers granted by the Building (Earthquake Prone Buildings) Amendment Act 2017.

However, the District Court judge ruled the council would have to first apply to enter the building and then make subsequent applications to do the work.

The High Court has upheld the council's appeal, saying this would drag out the process - which is about increasing public safety - and clog up the courts.

In her written decision, Justice Rebecca Ellis noted: "The possibility (for example) of the court having to re-engage in the likely event of design changes during such a process will cause delays that sit poorly with the overarching objective of public safety and the statutory time frames."

"Officers will continue engaging with the owners regarding the next steps, including whether a resource consent is needed given the heritage status of both buildings."