The Environmental Defence Society says the conservation laws need a fundamental makeover and the minister's plans for reform will make a difference. 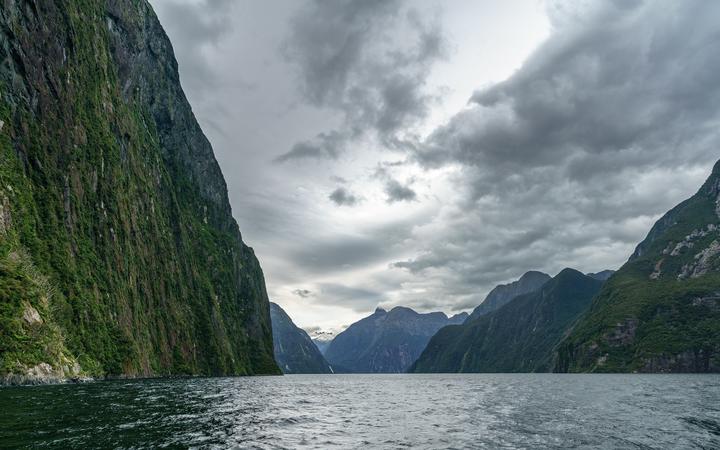 Environmental Defence Society chief executive Gary Taylor said there are about 25 separate regulations governing the conservation management system and they are out of date.

"The Act makes no reference to a species status, no special provision for rare, at risk or endangered species and there is no direction to prioritise their protection where conflicts occur," he said in a statement.

Taylor said unlike other countries New Zealand does not have "dedicated threatened species legislation".

He said conservation planning processes are complex and fragmented and for Māori the current system fails "to reflect values or enable partnership".

Taylor told RNZ there is still a lot of work to be done.

"I think probably at the front end we want to have like a national conversation about what the conservation system is there for and what values and norms we're looking to protect. That conversation hasn't been had for, well for 40 years."

He said the reform is overdue and over the next year his organisation will work out its preferred solutions and feed into the government's review process.