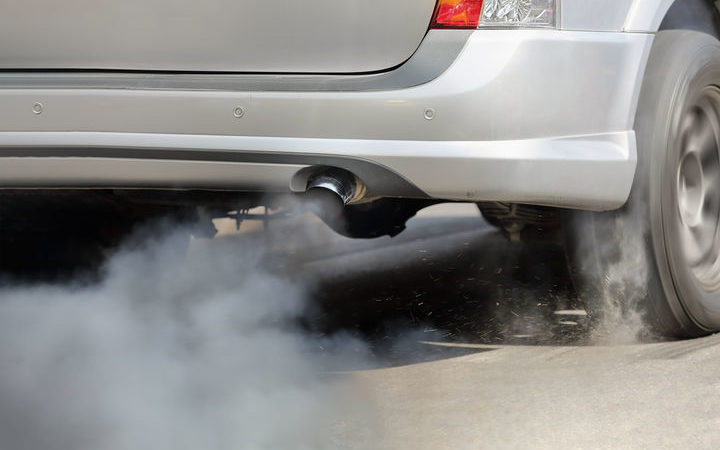 The Our Air 2021 report from the Environment Ministry and Stats NZ includes comparisons with the new World Health Organisation (WHO) guidelines which were updated for the first time in 16 years this year.

The WHO guidelines are generally much more stringent and have lower thresholds than Aotearoa's - though they are not legally binding.

The report reflects the latest scientific findings which shows overwhelming evidence of the negative impacts to human health from pollution at even low levels.

The elderly, young people, and those suffering from existing health conditions are especially vulnerable to poor air quality.

The report found many urban areas suffer from poor air quality at times, with a substantial number of sites at several locations having indicator levels above the new WHO air quality guidelines.

Concentrations of pollution from things like vehicle exhaust and smoke have improved at the majority of sites in the past decade.

But many were still were still above the WHO guidelines for annual exposure, and lots breached 24-hour exposure levels at some point.

The levels of damaging fine particles high enough to breach New Zealand rules were most often recorded in Arrowtown, Timaru and Invercargill - the vast majority during winter.

Auckland's Queen Street recorded the highest concentrations of nitrogen dioxide, and Riccarton Road was second, but they remained below Aotearoa rules for short term exposure.

The area around the Mount Maunganui port - including the Whareroa Marae - had the highest levels of sulphur dioxide, which is in oil used by ships.

It was above WHO guidelines up to seven times a year.

Burning wood to heat houses was responsible for under half of fine particle and carbon monoxide emissions.

Coal burning for manufacturing and electricity generation accounted for 41 percent of sulphur dioxide produced, followed by shopping and aluminium production.

In transport, while emissions of some pollutants have reduced due to improved engine technology and fuel quality, many improvements have been offset by higher traffic volumes, more distance travelled, and intensification along transport corridors. Vehicles are getting heavier, and have larger engines.

A major report on the health impacts from air pollution in New Zealand is due in first quarter of next year.